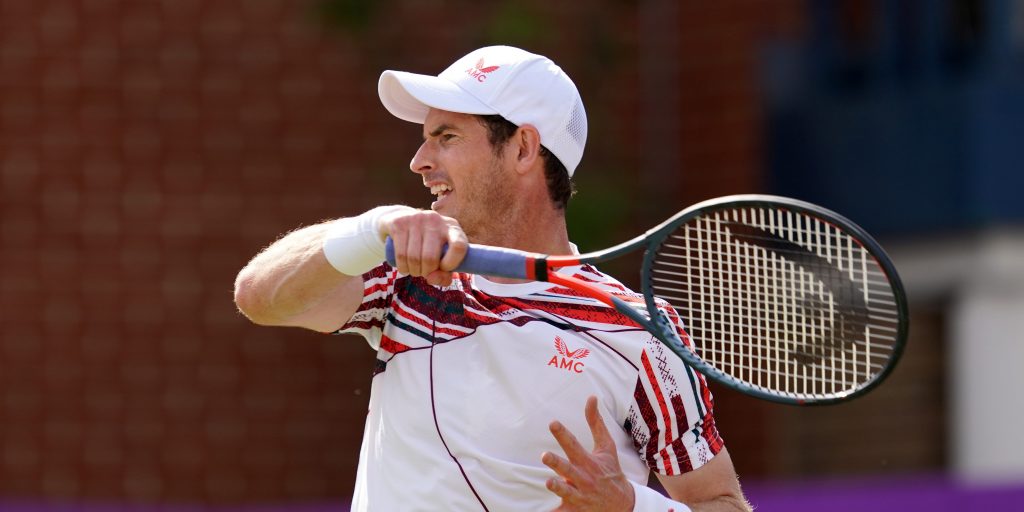 Andy Murray is fearing a “tough” experience when he watches Scotland’s Euro 2020 clash with England on Friday with a group of Englishmen.

Murray is a patriotic Scot and famously attracted criticism when he said he would “support whoever England were playing against” at the 2006 World Cup, a comment he has rarely been allowed to forget.

The former world No 1 is currently making his comeback from his latest injury problems at the Cinch Championships at Queen’s and is likely to be in the tournament bubble. 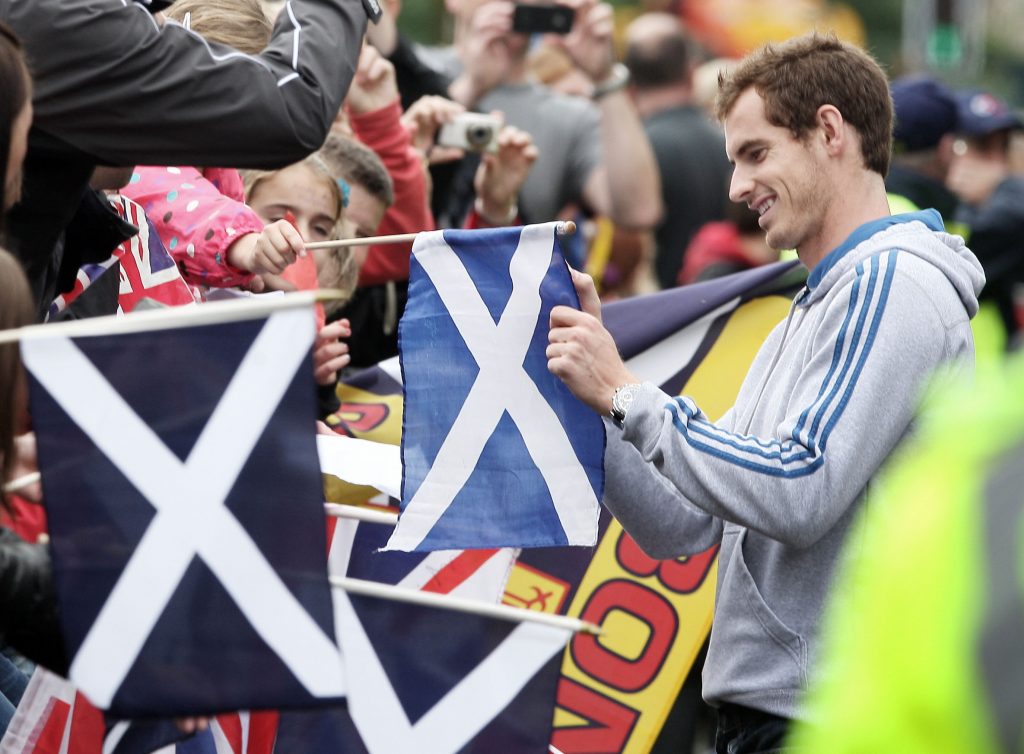 That means he will have to watch what is his country’s biggest match in a generation with his backroom team, who will all be supporting the Three Lions.

“I will probably be in a bubble so I will watch it with my team who are all English,” Murray said on Amazon Prime.

“I hope Scotland don’t lose badly, that would be tough.”

If Steve Clarke’s side can pull off a major upset in the Group D clash at Wembley then Murray is likely to celebrate a little more wildly than he did when Scotland qualified for the tournament.

The two-time Wimbledon champion was mocked after a muted celebration on Instagram after Scotland’s penalty shootout win over Serbia, where he punched the air and quietly mouthed “get in”.

Murray added: “The team I played for was a feeder team for the Rangers school of excellence. At the end of a session I got asked to stay behind with my dad and asked if I wanted to come to train.

“That was it, never went back to football training again.”

:: Amazon Prime Video will be bringing live coverage of the Cinch Championships to customers in the UK and Ireland from 14th June.