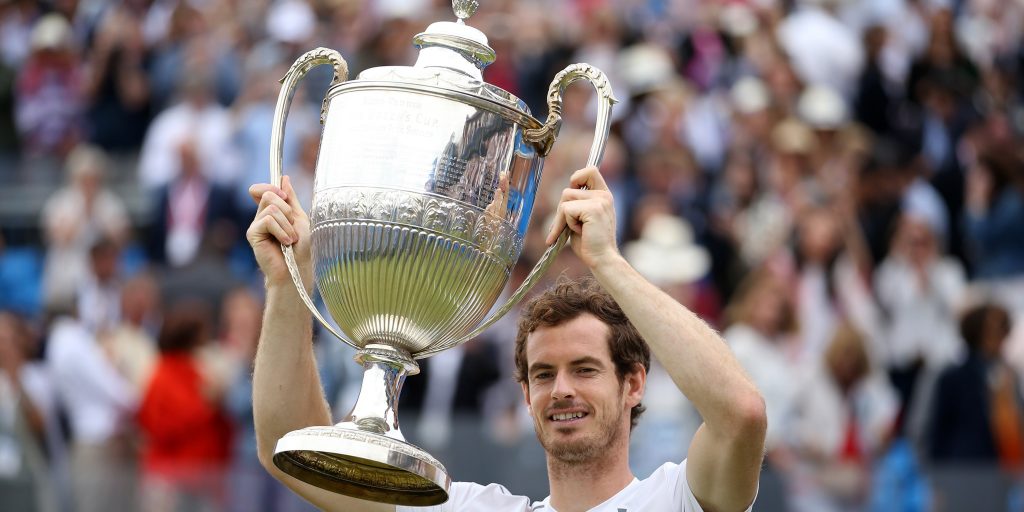 Andy Murray, Dan Evans and Jamie Murray have all been confirmed as entrants for next month’s cinch Championships at Queen’s Club.

Andy Murray will play singles at Queen’s for the first time since 2018 and will hope for a first victory since he won his fifth title in 2016.

Five-time champion Andy Murray, British No.1 Dan Evans and our 2017 doubles winners Jamie Murray and Bruno Soares will compete in the cinch Championships at The Queen’s Club, 14th-20th June.

The soon-to-be 34-year-old won the doubles title two years ago in an emotional comeback following his hip resurfacing operation in January 2019.

He said: “It’s been such a difficult time for everyone and it will be great to play in front of home fans in Britain again.

“The tournament at Queen’s has always meant a lot to me – it’s where I won my first ATP match, I’ve won the singles at Queen’s more than any other in my career, and I’ll never forget our doubles title in 2019. I can’t wait to get back out there.”

Evans has established himself as a top-30 player and British No 1, with Andy Murray still struggling for form and fitness, and he will hope for a first victory at Queen’s since 2014. 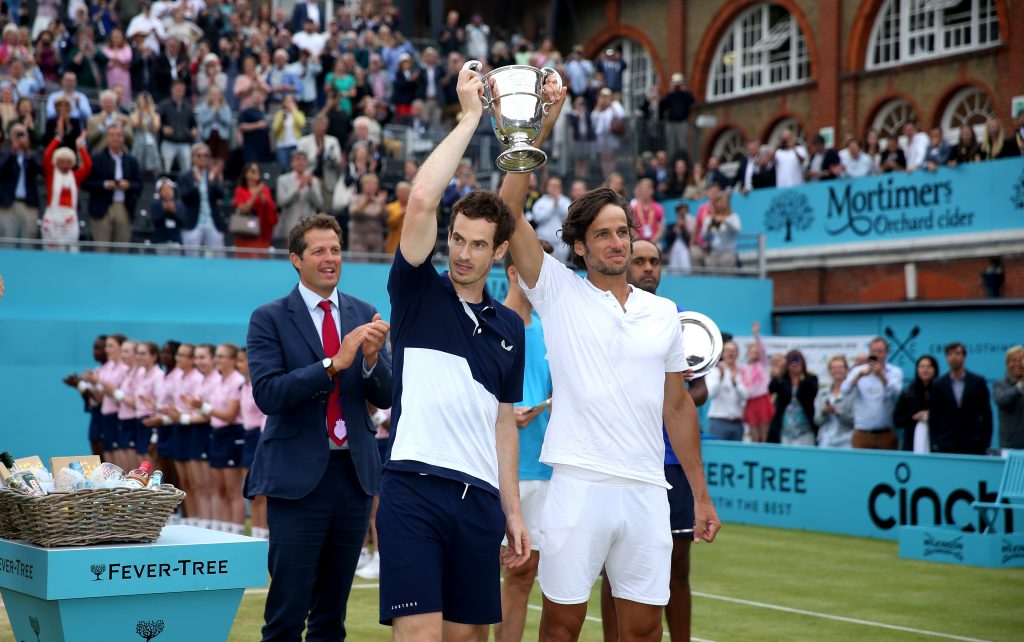 His best run at the tournament came the previous year when he made the third round.

Evans, who sits at a career-high ranking of 26, said: “I know how lucky we’ve been to be able to still play the sport in recent months, it’s been a good year for me on court, and I’m really looking forward to the grass over the next couple of months.”

Jamie Murray has reunited with Brazilian Bruno Soares this year and the pair will hope to repeat their Queen’s doubles success of 2017.

The full singles entry list will be revealed next week. Queen’s comes directly after the French Open this year, with the grand slam moving back a week in an attempt to enable more fans to attend.