French Open boss says Andy Murray ‘deserves’ wildcard, but Brit will only request one if he feels competitive 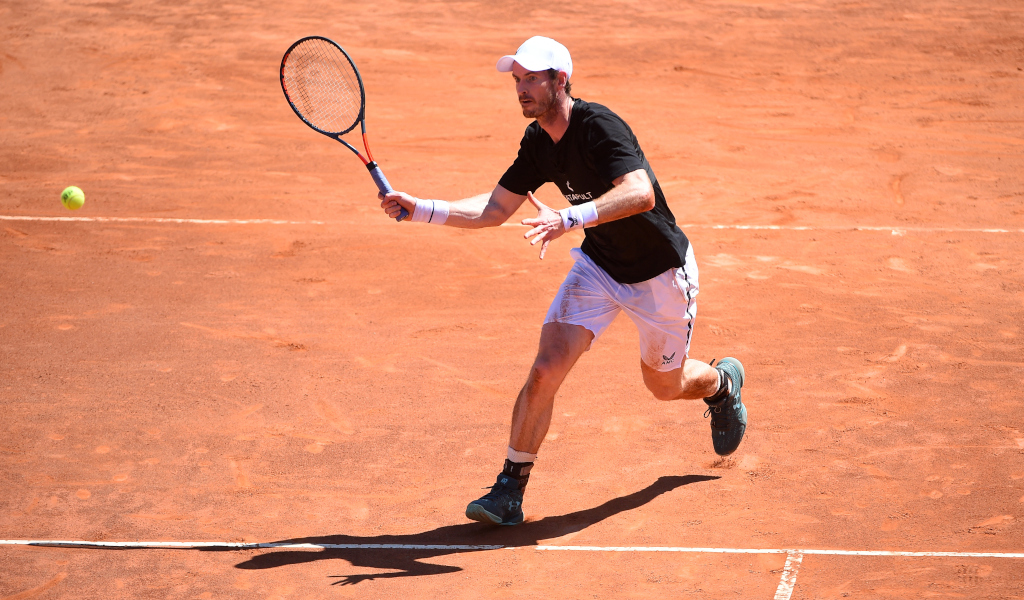 French Open tournament director Guy Forget feels Andy Murray will only request a wildcard if he feels he can make a real impact on the main draw.

Murray is currently recovering from a groin problem suffered during his sleep ahead of the Miami Open in March.

The former world number one will play a competitive doubles match alongside compatriot Liam Broady at the Italian Open later on Wednesday, having travelled to Rome for a week of practice with leading players – including Novak Djokovic. 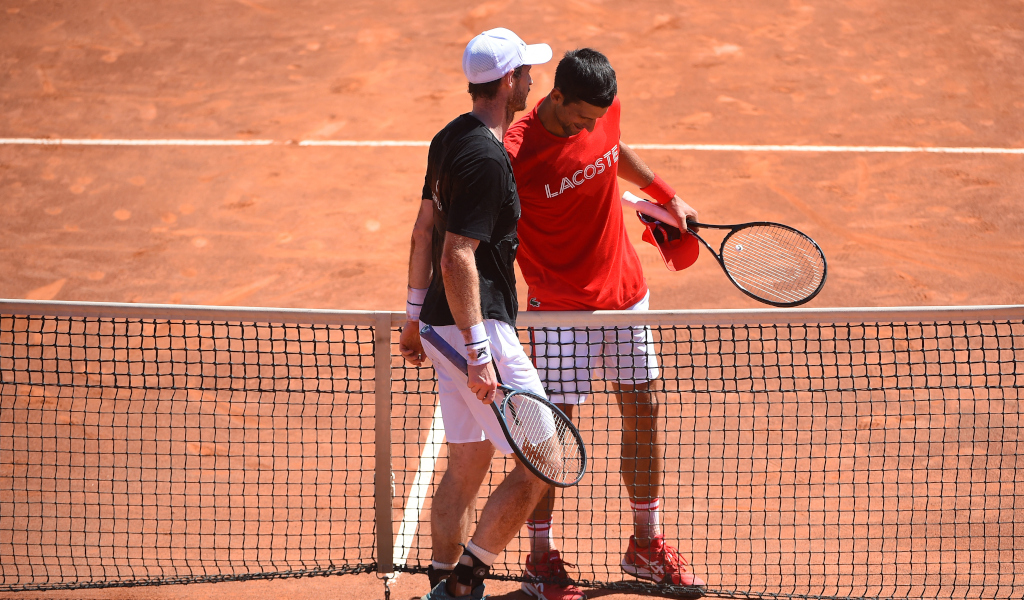 It is hoped the 33-year-old could make a singles comeback in either Geneva or Lyon next week.

Wildcards for the 2021 French Open, which was pushed back to run between May 17 and June 6, have not yet been formally decided.

Tournament director Forget believes if Murray – who reached the 2016 final at Roland Garros – is confident he can deliver the required performance levels, then he could ask to feature again in the Paris grand slam.

“I know that Andy entered the qualifying, I know he is practising right now in Rome. I saw him play some games and sets with Novak Djokovic. I am going to talk to him again, or his agent,” Forget said during the Roland Garros 2021 press conference.

“We will have a couple of meetings with (French Tennis Federation president) Gilles (Moretton), (director general) Amelie (Oudea-Castera) and the technical director as well to see who made a request for a wildcard.

“Once again, Andy is a great player, he sure deserves one (a wildcard).

“It is a discussion we have to have with him and our team. We want to see him in good shape. I hope he feels well.

“He hasn’t played any matches yet, which is obviously what any players wants to do before committing to a big tournament, especially when you are going to be play the best of five sets.

“We will probably speak to him and his entourage again and then we will make a decision next week.”

Murray, who went through hip resurfacing surgery in 2019 after a potential career-threatening problem, was handed a wildcard for last year’s tournament, which was rescheduled to late September because of the Covid-19 pandemic.

The Briton, though, suffered a straight-sets defeat against Stan Wawrinka in the first round.

Forget said: “Andy is trying his best to come back.

“His knowledge and experience is so big that if he feels physically fit and he can afford to play a few matches before Roland Garros, I believe, and it is only my guess, is that he can beat probably half of the people in the main draw.

“Andy knows he is not going to pretend to play tournaments if he does not feel he cannot compete with the best guys.

“Andy also knows he can get a wildcard or even qualify and then play (Rafael) Nadal first round.

“He just loves the game and wants to go out to perform and win matches, so I believe if he asks for one (wildcard), it is because he believes he can perform and win a few matches.”

Roland Garros will welcome spectators back again for the 2021 tournament, but only those who are able to meet strict Covid-19 protocols.

Just over 5,300 fans will be permitted to attend in line with French government regulations until June 8, when the number is planned to increase to just over 13,000, a limit of 65 per cent capacity.

Any ticket holders will have to be able to demonstrate they have a negative PCR or anti-bodies test within the last 48 hours, or hold a certificate of vaccination, which can be via the digital “Pass Sanitaire” app. Masks must be worn.

With a roof having been installed from 2020, Philippe-Chatrier court will host night sessions for the first time this year, starting at 9pm for two men’s and women’s matches – but fans will initially not be able to attend because of current nationwide curfew restrictions which will ease from June 9.

FTF director general Amelie Oudea-Castera accepts organisers have put “the maximum level of pressure on our shoulders” to deliver a successful tournament, both on and off the court.

“We want to do everything step by step in a great level of transparency with the public authorities and make sure we get in real time the key information which our teams need to organise the event in the best possible way,” she said.

“But of course agility is part of our lives now, uncertainty is what we all have to manage.

“We cross fingers that we do not have bad news, but we know this may happen – there is no zero risk.”