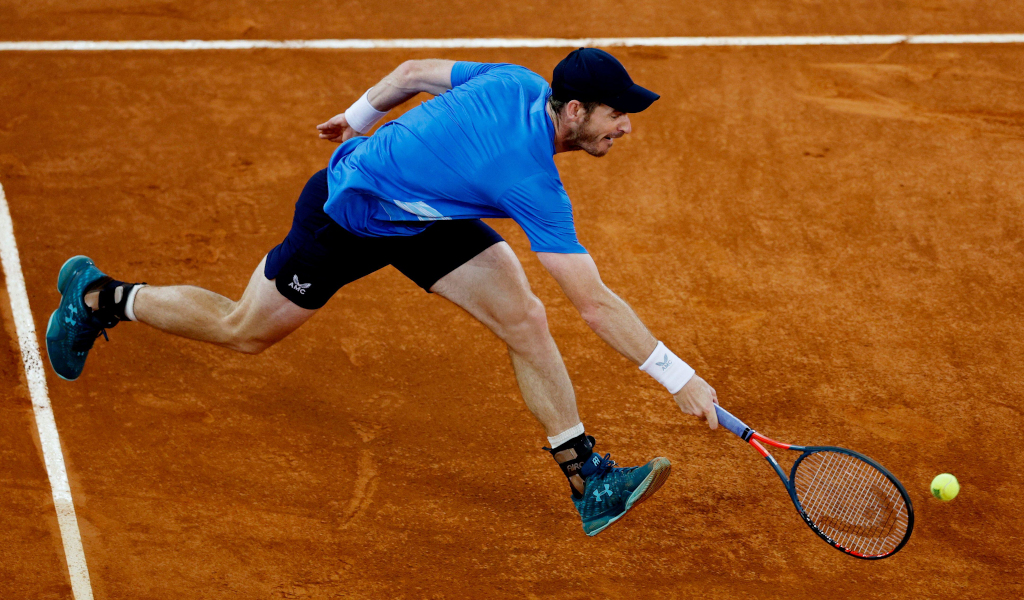 He is not yet close to his best levels, but Andy Murray has taken great strides forward in recent months and former Chelsea doctor Eva Carneiro has played a key role in his improved form.

After struggling with a career-threatening hip injury, Murray found himself outside the top 800 in the ATP Rankings at one point before undergoing hip resurfacing surgery at the start of 2019.

His recovery was initially slow, but there have been glimpses of the old Murray in recent months as he finished runner-up at the Sydney International at the start of the year while he also beat Dominic Thiem and Denis Shapovalov at the Madrid Open this week.

Thanks for having me 🙂#quad https://t.co/5wFvwYkRnC

The three-time Grand Slam winner has climbed back into the top 70 of the rankings and his collaboration with Carneiro – who worked with Premier League club Chelsea until 2015 – has played a major part.

Carneiro and nutritionist Glenn Kearney have worked together to produce a collagen-based supplement, the commercially available TRR, to help the former world No 1 to regain his fitness and improve his strength.

TRR combines marine collagen with turmeric and copper and Murray has already seen the benefits as his serve speed is up 10kph from 2017 while his movement is now 13.6kph on the court compared to 11.7kph five years ago.

Carneiro was full of praise for Murray in an interview with The Telegraph: “Fantastically knowledgeable – the kind of athlete who is always looking to examine the science and trying to work out how it can help him.

“As medical professionals, we are discovering that what we thought was impossible is no longer the case. Athletes like Andy and Rafael Nadal are breaking boundaries on all fronts.

“These are unique, very intelligent, educated people, who are prepared to take and examine medical evidence and advice and push through perceived challenges.”

Following his win over Shapovalov in Madrid on Tuesday, Murray revealed how his movement has improved.

“I trained very hard the past four or five weeks and got my game in good shape,” he said.

“My movement has been so much better than where it was at the beginning of the year and it makes a huge difference to my whole game. It allows me to make different decisions on the court.

“My movement won me that match tonight. I defended so many points. He has so much power and I managed to defend lots of points and that won the match for me, so I was really happy with that.”