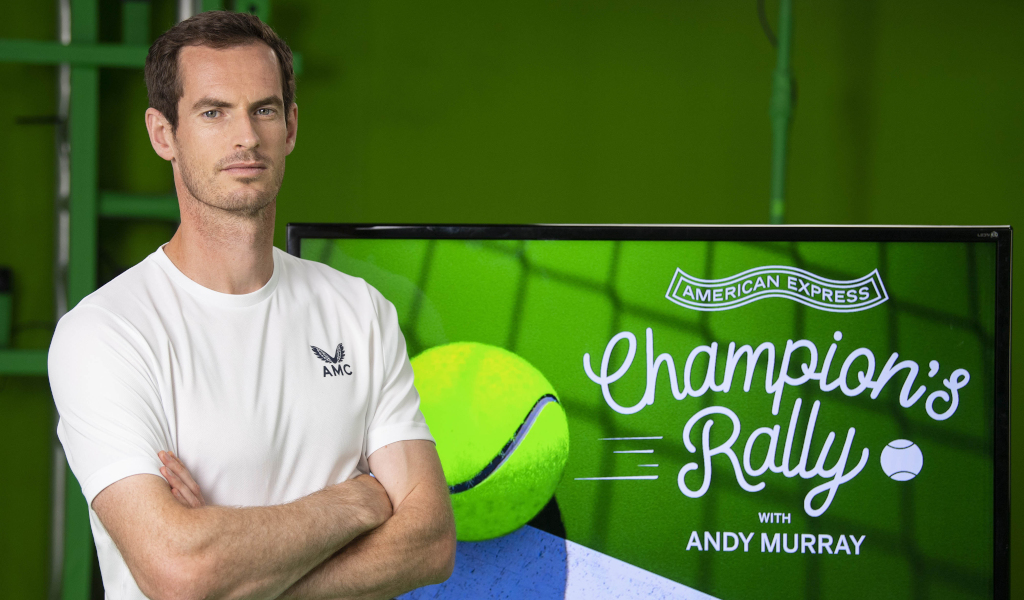 The former world No 1 is the face of Champion’s Rally and will encourage players as they aim to hit targets across a net.

Murray said: “It’s great to be back working with American Express on Champion’s Rally. Now that the game is on mobile, I can help tennis fans get the most out of their Wimbledon experience whether courtside or on the sofa.”

The game is part of a range of activities and experiences around this year’s Championships designed to include those who are unable to attend.

With fewer tickets available because of coronavirus-related restrictions, the All England Club have launched Wimbledon at Home, which includes a ‘Virtual Hill’.

Fans from all around the world can create and dress an avatar to take its place on an online Henman Hill and engage in activities to win prizes. 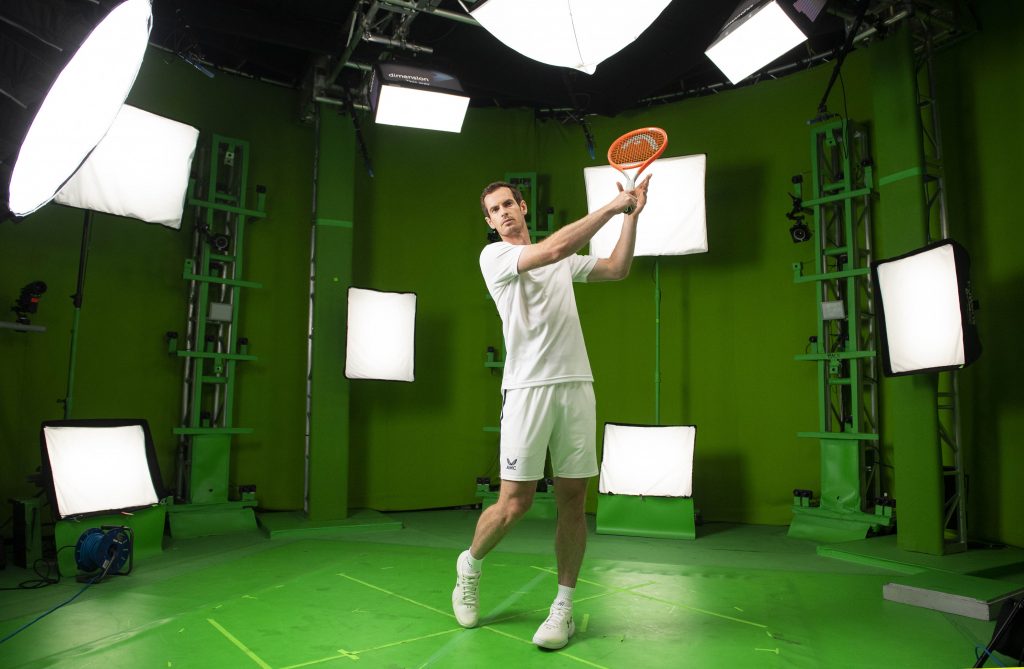 Murray will hope to feature on the big screen through the fortnight as he returns to the singles draw at SW19 for the first time since his hip problems surfaced in 2017.

The Scot will find out his first-round opponent in Friday’s draw and, despite playing only four ATP matches this year, Murray has high hopes on a surface that has provided him with many of his greatest moments.

“Grass is always a surface I have instantly felt comfortable on,” he said. “That’s not the same for a lot of players.

“As long as I feel good physically, then I believe I have the chance to do well at Wimbledon. Everyone knows how much the tournament means to me.”