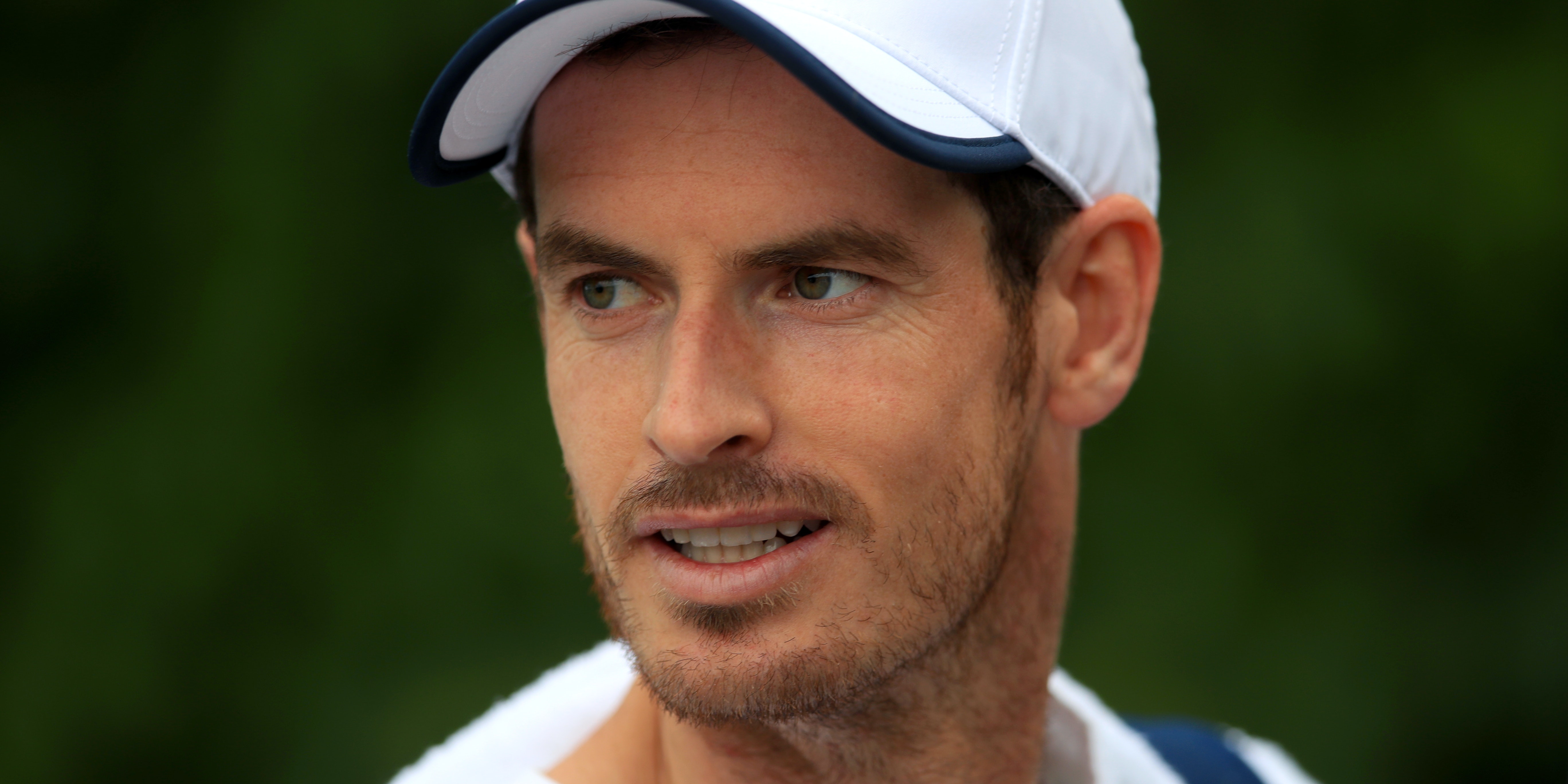 The 33-year-old will be back in Melbourne two years after playing what he feared could have proven his final professional match.

The five-time Australian Open runner-up lost in five sets to Roberto Bautista Agut while suffering from chronic hip pain in the first round in 2019.

The world number 122 continues to battle on having reversed his retirement plans following extensive hip surgery, though, and has also accepted a wild card entry to the ATP event at Florida’s Delray Beach in January.

“As a five-time finalist he has been an integral part of so many amazing matches and storylines in the recent history of the Australian Open.

“His retirement was an emotional moment and seeing him come back, having undergone major surgery and build himself back up to get onto the tour again, will be a highlight of AO 2021.”