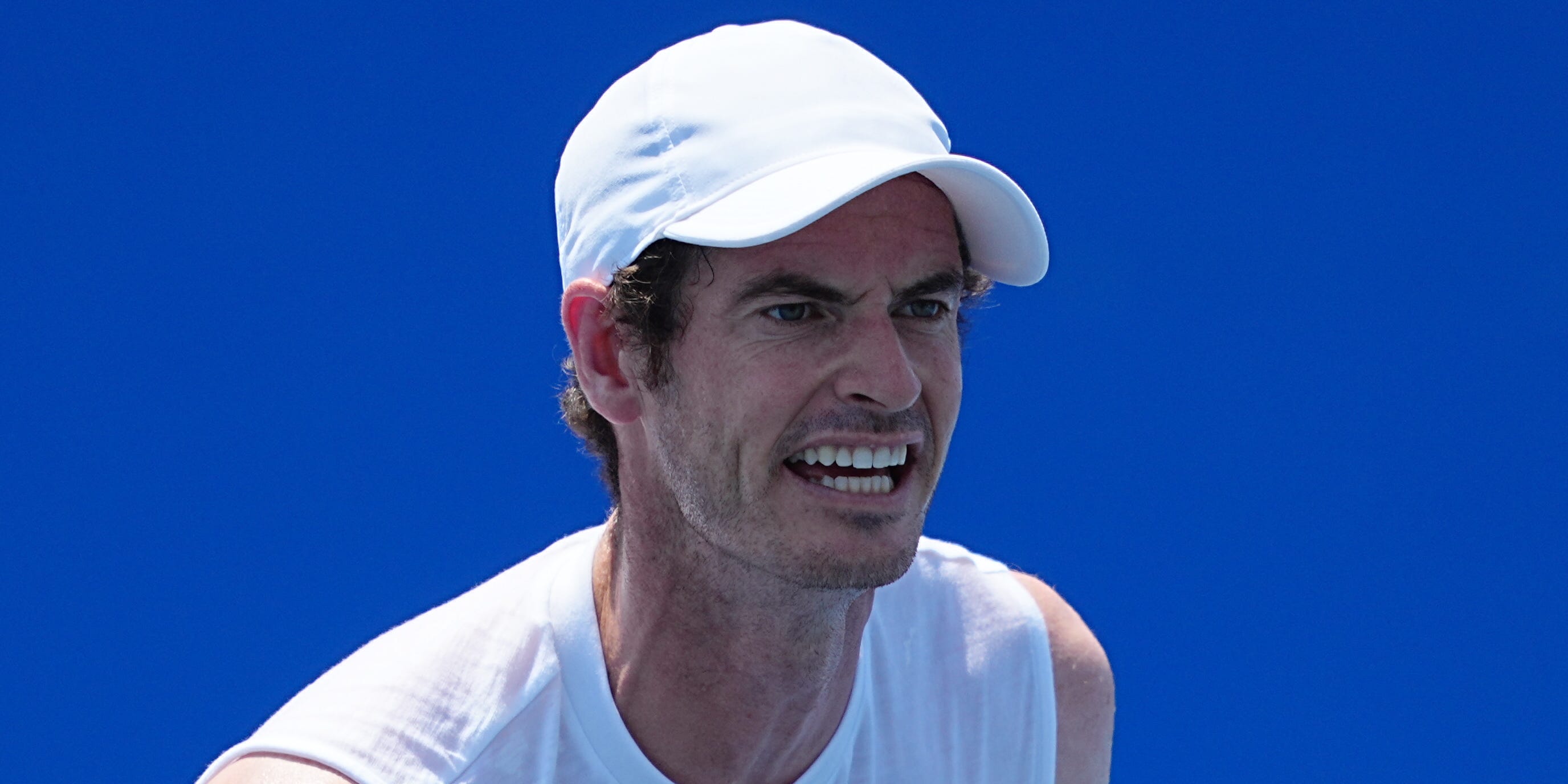 Andy Murray will face third seed Stefanos Tsitsipas in the first round of the US Open.

Former US Open champion Murray will take on the Greek star at Flushing Meadows, with top seed Novak Djokovic taking on a qualifier in his bid for a clean sweep of the majors in 2021.

Tsitsipas has spoken in the past about the impact Murray made on him in his days as a rising star in the game, as he suggested the Scot provided him with inspiration.

“I have practiced with him three or four times in the past”, said Tsitsipas. “That was many years ago. That was two years ago. I don’t know if that’s considered ‘many’ I did practice with him. He got invited to the Mouratoglou Tennis Academy, my training base.

We had a couple of hits with him during that week. I learned a lot. I learned that you need to be a hard worker to make it big because he did stay in the court during all of our practice sessions more than three hours. He would work on many things.

That was inspiring to see. The way he worked, the way he developed as a player, even though at that time he was top five, if I’m not wrong. That definitely helped me a little bit to understand, to get a better taste and understanding of what’s going on in that level of tennis.

How about this #USOpen 1st round clash?

The New York tournament will take place without a host of injured stars, with both Williams sisters, Roger Federer, Rafael Nadal and Dominic Thiem all missing.