Upbeat Andy Murray: ‘I can still win tournaments but it won’t be easy’ 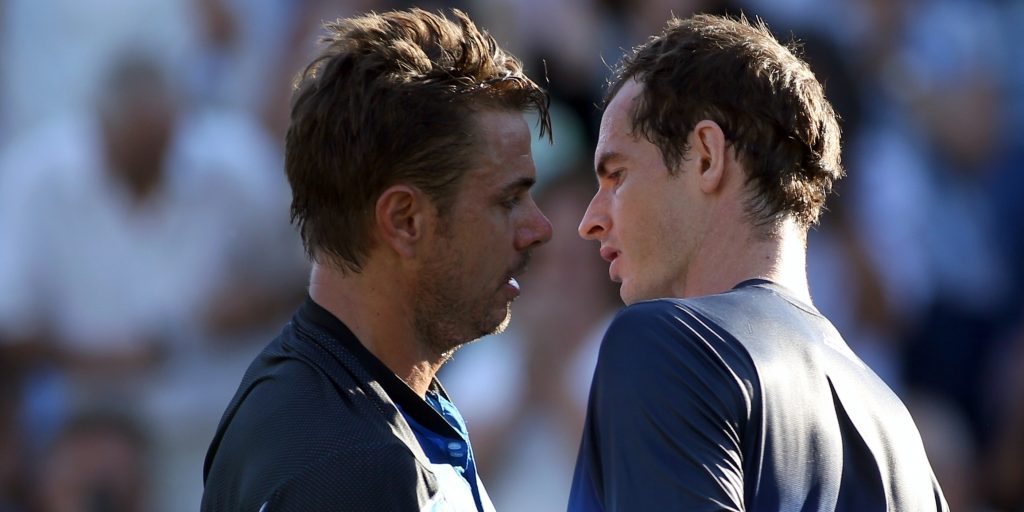 Andy Murray still believes he can win tournaments but he knows the odds are stacked against him.

The 33-year-old is making his first appearance at the French Open for three years and will play his old sparring partner Stan Wawrinka in the first round on Sunday.

That is indicative of the uphill battle Murray faces, with his ranking of 111 meaning he not only needs wild cards to get into the big tournaments but is then at the mercy of the draw.

His metal right hip is holding up well but it is hard for Murray to get the matches in his legs that he needs to really find out where his level can be.

The coronavirus pandemic has compounded matters by not just putting a stop to tennis for several months but also prompting the tours to make changes to the ranking system so as not to penalise players who choose not to travel to tournaments.

The Scot said: “What I would love is six months of consistent practice, tournaments, resting. The thing which is hard is that, where I am ranked now, I can feel good this week and then I draw Stan in the first round. Or Djokovic.

“In Cincinnati, I beat (Alexander) Zverev, who was seeded three. You are playing the best players early in tournaments and, with the two-year ranking system, it’s a lot harder to improve your ranking.

“To get to 50 in the world, the points you will need will be significantly more than what they usually are. Players are adding to their points tally whereas, apart from Antwerp and the points at the end of the year, I hardly have any points on the computer.

“That’s the thing which will be challenging, making sure you turn up for the tournaments ready, play and win against the top players early on in the events. Rely a bit on draws and hopefully get a few breaks along the way.

“I am aware it will be really hard to get back up there but I feel, if I can have five, six months where I am able to compete in the tournaments I want to and practise properly, I will definitely win some more tournaments and have some more good wins.”

His first challenge is a clash with 2015 French Open champion Wawrinka. The irony of the draw was not lost on Murray given it was a semi-final at Roland Garros against the Swiss in 2017 that proved the final straw for his hip.

It also left Wawrinka needing knee surgery that might have ended his career, so it is no surprise that the two men have a certain affinity.

They have played each other 20 times before, including six times at grand slams, while Wawrinka was also on the other side of the net when Murray won an emotional first title following surgery in Antwerp last year.

Murray, who has won 12 of the meetings, said: “We have always got on well. We’ve played a bunch of times in big matches and also from pretty early on in our careers. times, he was maybe a year or so before me, and then the last few years both of us have had a bunch of injuries.

“I would say the last few years we have probably been closer. I message him a bit, he messages me after matches and tournaments, which wouldn’t have been the case six, seven years ago.

“Also both of us going through the various injury problems around the same time, there is a mutual respect there. I’m glad he has managed to get himself back to playing top tennis after a pretty nasty knee issue. He’s a great, great player and a good guy.”