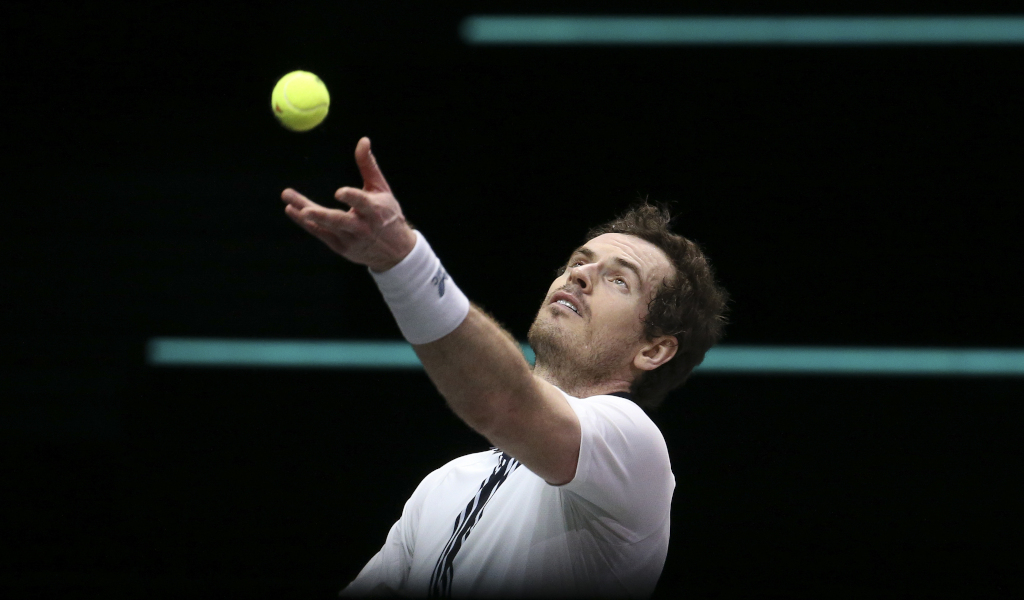 Former world No 1s Andy Murray and Kim Clijsters have been handed a wild card into next week’s BNP Paribas Open in Indian Wells.

Murray, whose best performance in the tournament was in 2009 when he finished runner-up to Rafael Nadal, will return to the ATP Masters 1000 event for the first time since the 2017 tournament.

Murray’s compatriot, US Open champion Emma Raducanu, has already accepted a wildcard invitation to the event.

Murray has been looking to keep busy since his defeat to Stefanos Tsitsipas in the first round at Flushing Meadows, playing a Challenger in Metz then reaching the quarter-finals of last week’s Moselle Open in Metz before losing in the second round of the San Diego Open on Thursday.

Welcome to the party, @Clijsterskim and @andy_murray 🎉🌴

Four-time Grand Slam winner Clijsters, who made a second career comeback in February 2020, will also feature in the main draw for the first time since 2011. The Belgian won the title in 2003 and 2005.

Clijsters lost her first competitive match since the 2020 US Open on Tuesday as she went down against HsiehSu-wei at the Chicago Fall Tennis Classic.