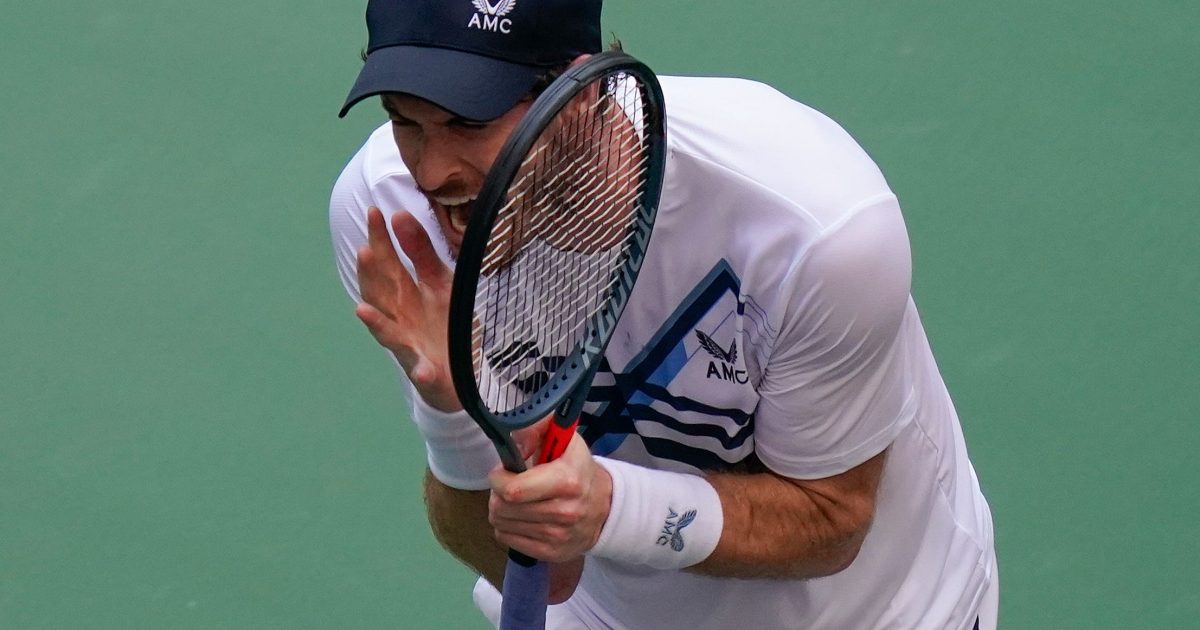 Andy Murray came agonisingly close to pulling off the biggest win of his comeback as he bowed out of the US Open in a dramatic and at times ill-tempered five-setter against third seed Stefanos Tsitsipas.

The 34-year-old Scot almost defied the odds, the heat, a slippery pair of shoes and some borderline gamesmanship from the Greek world No 3.