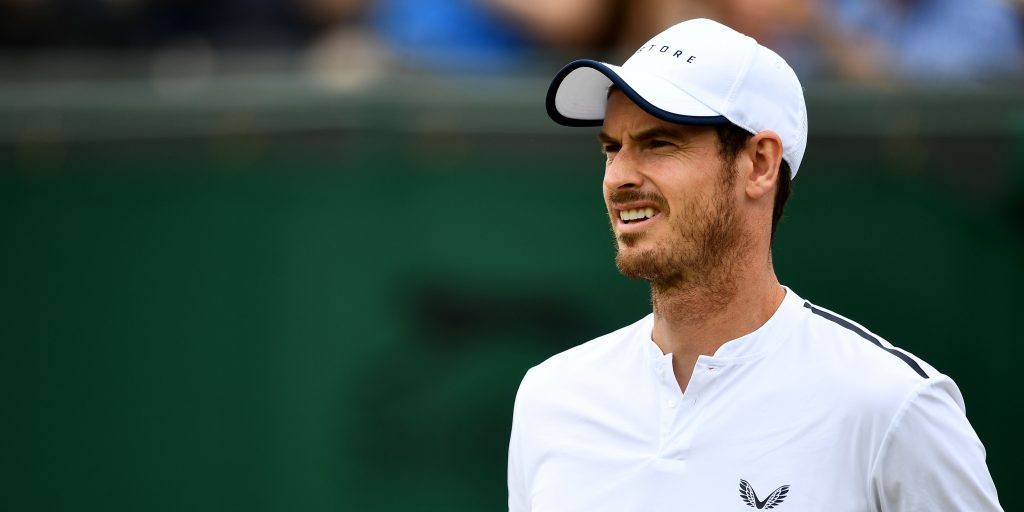 Number one seed Andy Murray went down in straight sets to Illya Marchenko in the final of the ATP Challenger Tour tournament in Biella.

The former world number one, who had to withdraw from the Australian Open after testing positive for coronavirus last month, lost 6-2 6-4 in less than 90 minutes.

Murray, a three-time grand slam winner who had eased his way through four rounds to make the final, was broken twice in the first set as world number 212 Marchenko raced into a 4-1 lead before closing out the first set 6-2.

The Ukrainian broke once again in the first game of the second set and while Murray managed to save two match points, there was no way back.

Murray, who is currently ranked 125th in the world, was targeting his first tournament win on the Challenger Tour since 2005, when he was just 18.

It was his first appearance in a final in almost 18 months as he continues to work his way back up the rankings following the hip surgery which saved his career.

Murray, who had not played a competitive match since October when he arrived in Italy, last won a title since the 2019 European Open.