Andy Murray on Rafael Nadal’s French Open milestone: ‘I think it’s one of the best records in sport’ 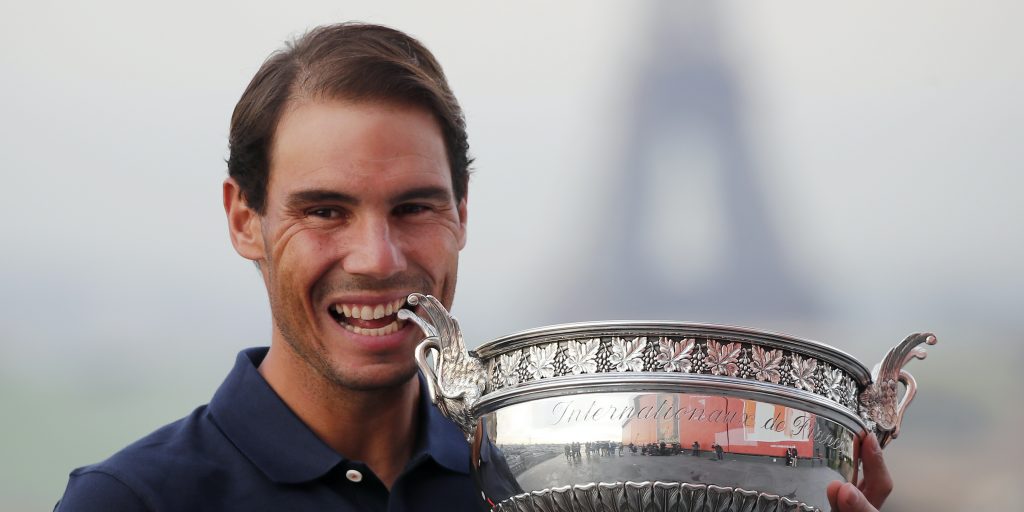 The Spaniard produced one of his best performances at Roland Garros in the final on Sunday in beating Novak Djokovic for the loss of just seven games to extend his win-loss record on the Parisian clay to 100-2.

Murray said: “I didn’t see loads of the match, I was practising while it was going on. I saw a little bit at the end. Amazing achievement.

“Obviously he could win another one and make it 14 or 15, whatever he finishes on, but he is one short of winning the same amount of Grand Slams as (Pete) Sampras did at just one tournament.

“It’s incredible. I think it’s one of the best records in sport, maybe the best. I don’t think it will ever be repeated and I actually don’t think anyone will get close to it.”

Nadal’s victory gave him a 20th grand slam title overall, drawing him level at the top of the all-time men’s standings with Roger Federer and three ahead of Djokovic.

The race to finish on top has been heating up for many years, and Murray said: “Providing they all stay fit, and if they retire all at the same age, then I would think it would be between Rafa and Novak.”