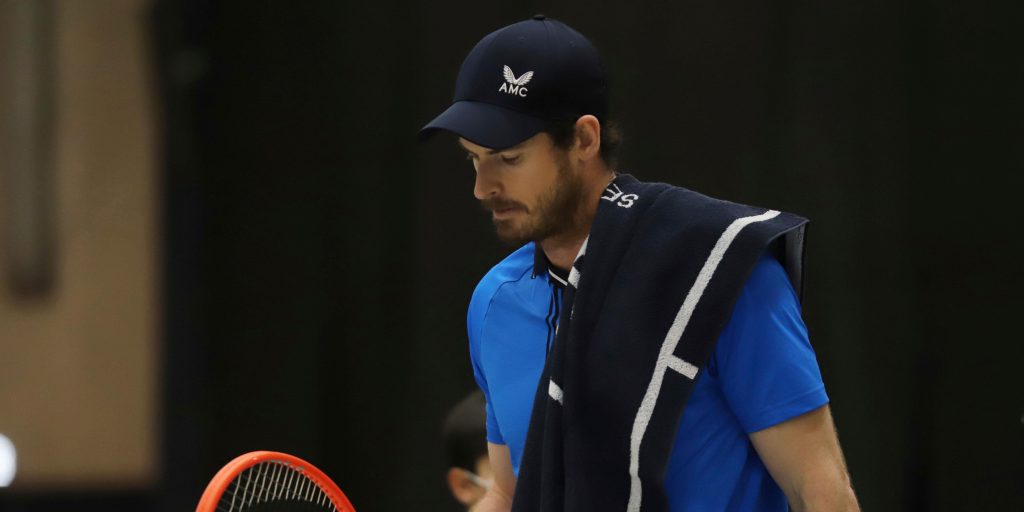 Andy Murray’s first ATP Tour appearance of 2021 ended in defeat to world No 83 Egor Gerasimov at the Open Sud de France in Montpellier.

Britain’s two-time Wimbledon champion, still working his way back to form after undergoing hip surgery two years ago, went down 7-6 (10-8), 6-1.

Murray, who was unable to compete at the Australian Open after testing positive for Covid-19 in January, instead played at a lower-level Challenger tournament in Italy where he reached the final before heading to France.

Andy Murray falls to Egor Gerasimov 7-6(8), 6-1 on his return to the @atptour #BackTheBrits 🇬🇧 pic.twitter.com/phbxCqdNBq

The 33-year-old Scot may not get the court-time in his legs that he wanted this week, but he certainly got a work-out in a first set lasting an hour and 10 minutes against Belarusian Gerasimov.

Murray fell behind to an early break of serve but hit back to level the set at 4-4.

A double-fault gifted Gerasimov a mini-break in the tie-break and although Murray saved three set points, his opponent converted a fourth with an ace.

The second set was, by contrast, a one-sided affair with Murray winning just two points on serve as Gerasimov raced into a 5-0 lead.

Murray saved a match point as he finally got on the board but it was just delaying the inevitable as Gerasimov sent the former world number one tumbling out.