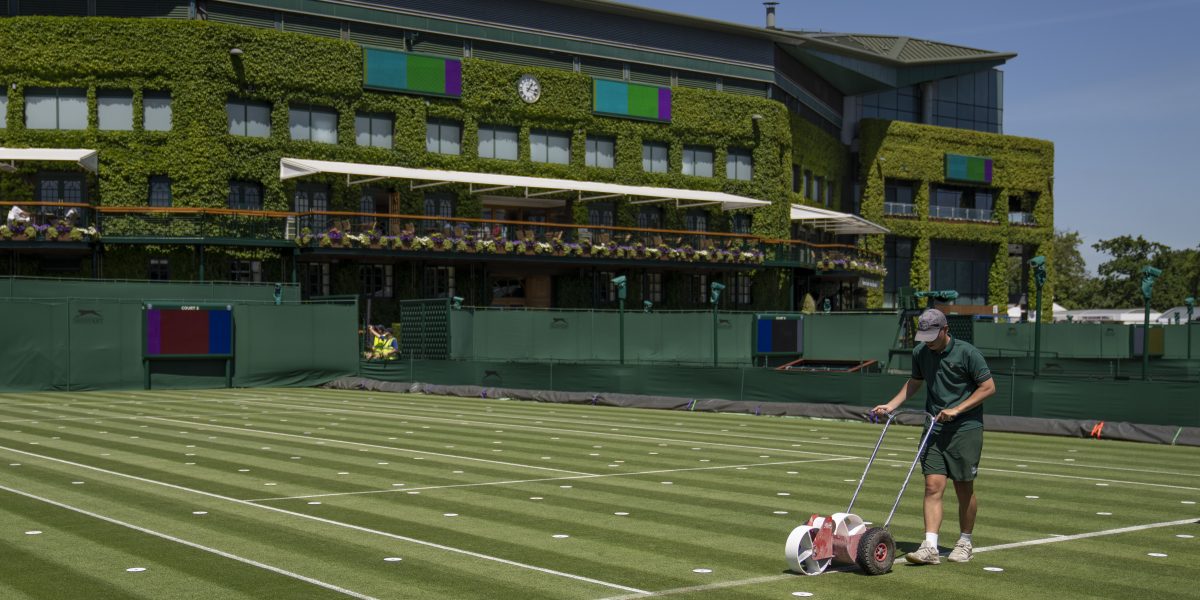 Andy Murray has been confirmed as one of the initial recipients of a Wimbledon wildcard.

The two-time champion, who played just his third ATP singles match of the year at Queen’s Club on Tuesday, is ranked down at 124, which is outside the cut-off for direct qualification.

Murray’s last appearance in singles at the All England Club was in 2017, when his hip problems first surfaced, although he did play men’s doubles and mixed doubles two years ago.

Five-time champion Venus Williams and Spanish teenager Carlos Alcaraz have also been given main draw wild cards, while 16 other British players have been given wild cards into qualifying.

Paul Jubb, who earned a lot of attention two years ago when he was given a wild card after winning the US college title, misses out this year through injury. 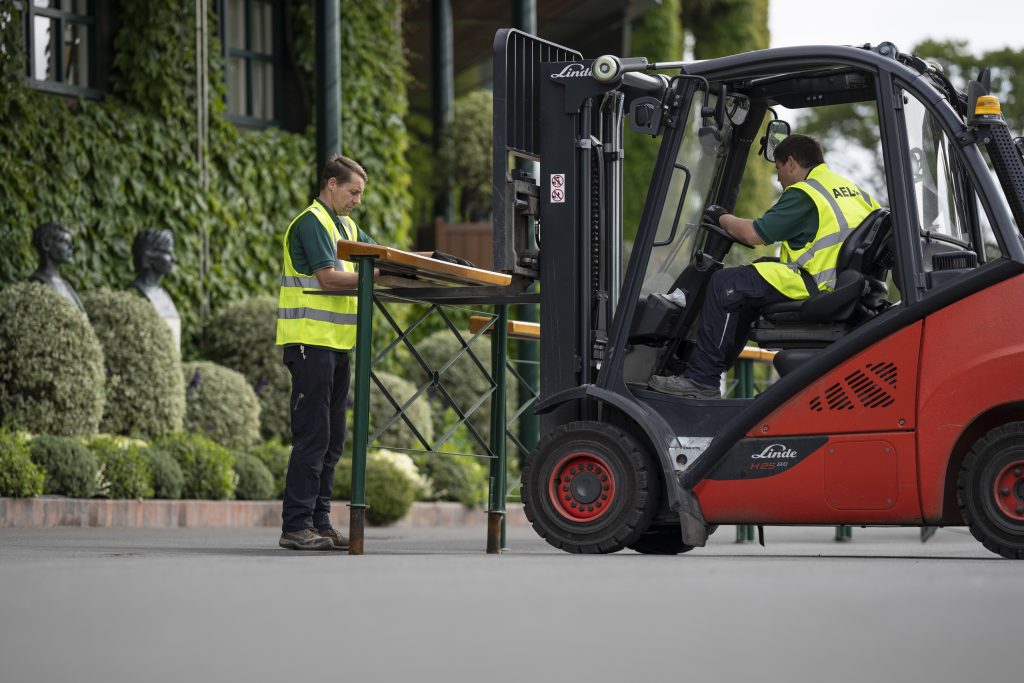 Chief executive Sally Bolton revealed that, as things stand, the All England Club is expecting Naomi Osaka to compete in the tournament, which begins on June 28.

Osaka has been taking time away from the court since withdrawing from the French Open for mental health reasons amid a furore around her refusal to fulfil media duties.

Tournament director Jamie Baker added: “I had the conversation with her team. It’s absolutely clear that we’re here, we’re completely open for any discussions when they want to have that.

“Hopefully it goes without saying that we want the best players competing here no matter what.

“We treat every single player with a tremendous amount of care. That’s one of the main reasons for me and my role.

“We’ve been building those relationships so there’s a constant, ongoing dialogue and we will just continue to behave in this way.”

It was announced on Monday that Wimbledon would be a pilot event as part of the third stage of the Government Event Research Programme, enabling 50 per cent capacity crowds from the start of the event. 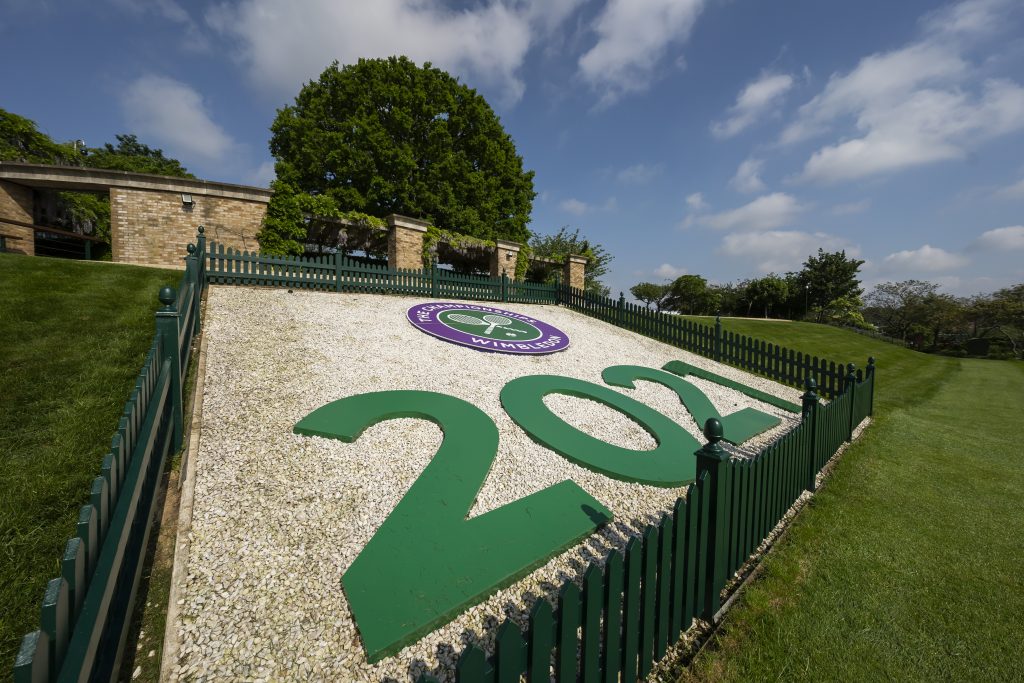 Tickets will go on sale online from 1pm on Thursday and will be released in several batches. Ticket-holders must show proof either of full vaccination, a negative test or natural immunity through having had coronavirus.

There is sure to be massive demand, and ticket sales for the other grass-court events were marred by technological problems, but Bolton said: “We’re very confident that the infrastructure will hold up.”

Spectators will be required to wear masks while moving around the grounds but not while seated in the stands.

Henman Hill will also be open for fans to watch the big screen, although the logistics have yet to be determined.

Can’t dance at a wedding but can stuff strawberries and champagne down your neck at The All England Club packed with tens of thousands crammed like sardines in a tin. https://t.co/bN3v8zIyEi

The announcement that Wimbledon will be allowed such a high capacity compared to other sporting events has been met with disgruntlement in some quarters.

Gary Neville tweeted: “Can’t dance at a wedding but can stuff strawberries and champagne down your neck at The All England Club packed with tens of thousands crammed like sardines in a tin.”

Bolton said in response: “We are helping to support the Government and the sector to understand how we can increase fans as we work our way out of the pandemic so we’re really pleased to be playing a part in that and I don’t think that’s got anything to do with class.

“Our view is very clearly that Wimbledon is for everyone. I don’t recognise us as an elitist organisation but clearly people can have their own view.”

Overall prize money has been reduced slightly from 2019, down from GBP 36.9million to GBP 35million.

The singles champions will take home GBP 1.7million compared to GBP 2.35million two years ago, with prize money for the early rounds and qualifying increasing.

Despite the reduced income from ticket sales and extra costs associated with housing the players in designated hotels as part of a minimised risk environment, the All England Club is confident the annual surplus that funds British tennis through the Lawn Tennis Association will not be significantly reduced.