‘I might as well shoot for the stars. And if I don’t get there, then that’s all right,’ says Andy Murray 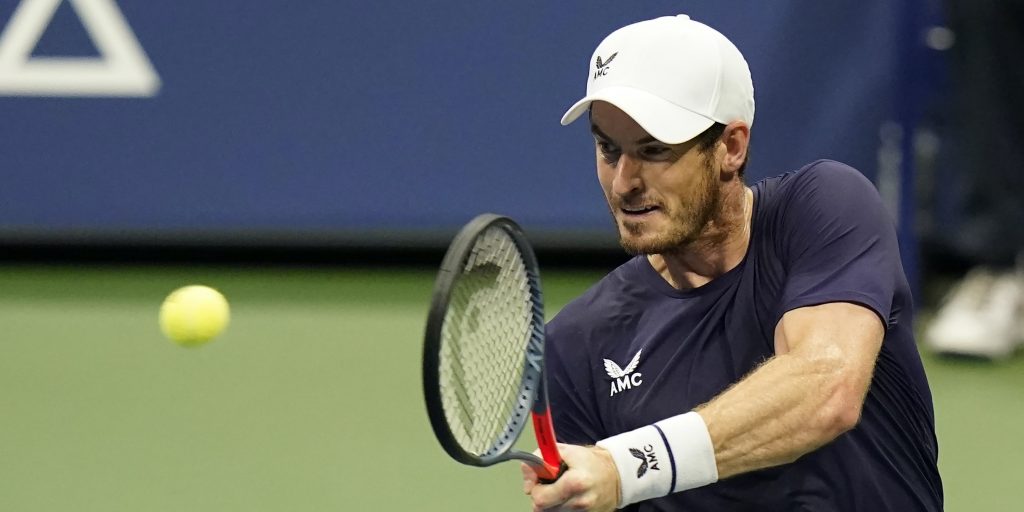 Andy Murray admits adding to his three Grand Slam titles will be a tough ask but insists he will continue to “shoot for the stars” for the rest of his career.

The 33-year-old Scot’s US Open comeback was ended in the second round by Canadian youngster Felix Auger-Aliassime, 6-2, 6-3, 6-4.

But 20 months after he announced he may have to quit tennis due to a chronic hip injury, just being on the starting grid at Flushing Meadows was a triumph in itself.

Murray’s metal hip was certainly put to the test in an epic four-and-a-half hour, five-set marathon against Yoshihito Nishioka in the first round.

But those exertions proved just too much against rising star Auger-Aliassime, with the 20-year-old playing arguably the finest match of his career.

Nevertheless, Murray said: “Even after that I would say I’m more positive about what I could do in grand slams than I was before I came over here.

“To come over here and play a couple of tough matches in Cincinnati, and I played certainly one very tough match here, and my right hip felt good. That’s really, really positive.

“There are other things that need to get better, but I would say that I’m more positive now than what I was a couple of months ago, that’s for sure.

“In terms of winning grand slams again, that’s going to be extremely difficult to do. It was hard enough when I had two normal hips.

“So it will be difficult, but I’ll keep trying. Why not? Why shouldn’t I try my hardest to do that? And if I don’t, that’s all right.

“But I might as well shoot for the stars. And if I don’t get there, then that’s all right. But I’m trying my best to get the most out of what my body gives me now.”

Murray does not plan to play at the forthcoming Italian Open, which starts a week before the rescheduled French Open, but he intends to compete at Roland Garros in what will be his first outing on clay since 2017.