Andy Murray forced to go the distance, but ultimatelly victorious at Challenger Tour opener in Italy 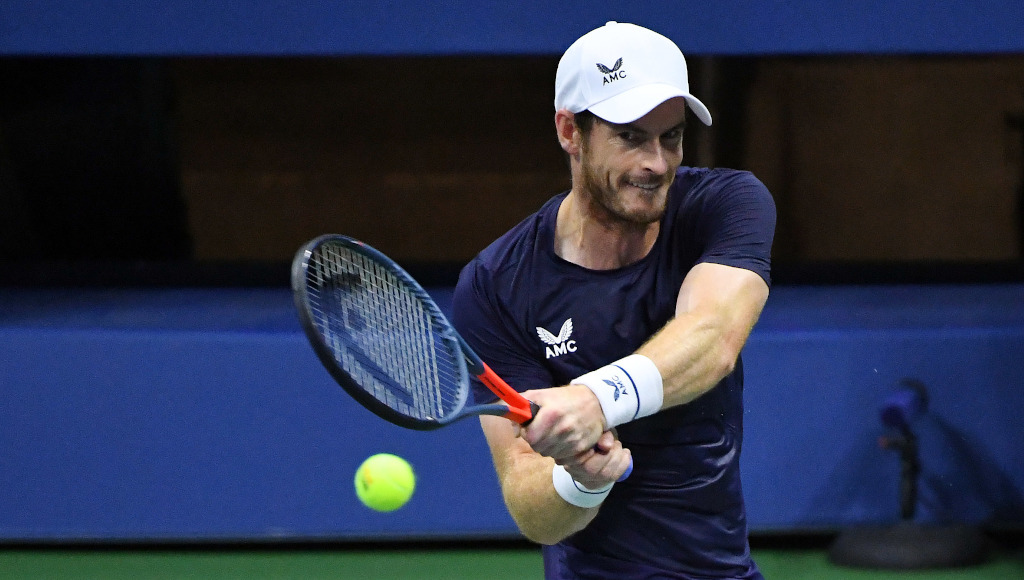 Andy Murray marked his first competitive action since October with a three-set victory over Germany’s Maximilian Marterer in a Challenger Tour event in Italy.

The Scot should have been competing at the Australian Open but he was not allowed to travel to Melbourne after testing positive for Covid-19 and was then unable to find a “workable quarantine” to play at the Grand Slam after recovering.

‘I was p***ed off,’ says Andy Murray as he bemoans lax protocols at training facility after positive Covid-19 case

Therefore he headed for the Biella Challenger Indoor in northern Italy where, as top seed and watched by a handful of people at the Palasport Biella, he took two hours and 10 minutes to see off the 25-year-old Marterer 6-7 (3-7), 6-2 6-3.

✅ First win of 2021@andy_murray storms back to defeat Maximilian Marterer 67(3) 62 63 in his season opener in Biella. pic.twitter.com/E0sEPylFjG

After the first set went with serve, Murray lost a tie-break due to three errors – a forehand into the net at 4-3 down followed by going long and then wide.

Returning to his chair Murray, in his second Challenger Tour appearance in three years after reaching the quarter-finals in Majorca in 2019 on his comeback from hip surgery, asked the umpire how long the set had taken. The answer he received was “57 minutes”.

He stepped things up to win his first break of serve at the fourth time of asking to go 2-1 up in the second set and, after another break, he closed out the set 6-2 with a couple of aces.

The current world No 124 again broke Marterer, whose five-year career earnings of $1.4million do not even match what Murray won for his first Grand Slam victory at the 2012 US Open ($1.9m), to go 4-3 up in the third from where he completed victory.