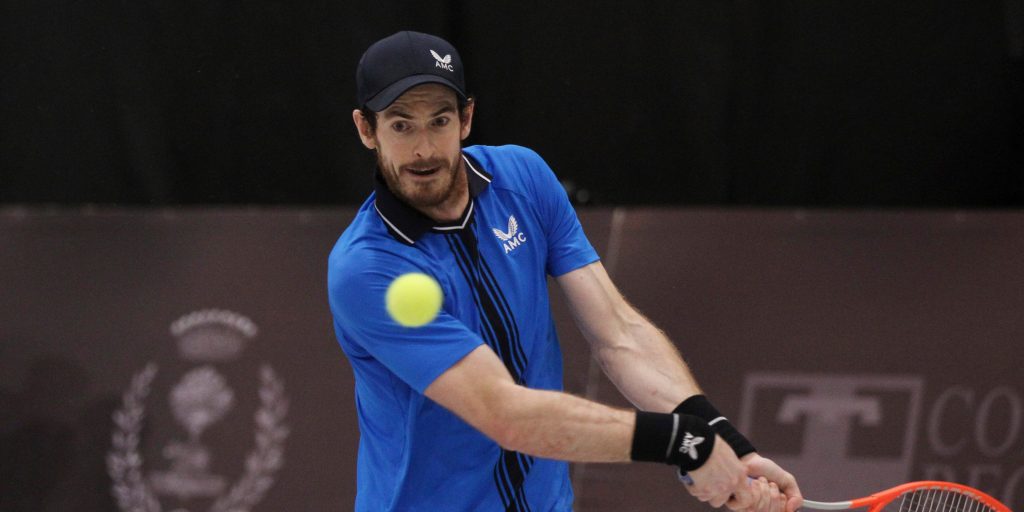 Andy Murray has revealed he could not bring himself to watch the Australian Open and unfollowed other players on social media after being forced to miss the event.

The former world number one was unable to travel to Australia following an untimely bout of coronavirus and, while the rest of the leading names in the sport were doing battle in Melbourne, he was competing at a lower-level Challenger tournament in Italy.

Murray said: “I didn’t watch any because I wanted to be there myself. It was a struggle to be honest. I stopped following all the tennis players I follow on social media and stuff because I just didn’t really want to see it.”

The tournament finished on Sunday in familiar fashion with Novak Djokovic winning a ninth title thanks to a straight-sets win over Daniil Medvedev in the men’s singles final.

It struck another blow for the old guard of Djokovic, Rafael Nadal and Roger Federer against the younger generation.

Murray said: “I expected the final to be closer to be honest but I also know how good Novak is there and when he’s on his game and obviously highly motivated.

“I saw before the final Medvedev said something along the lines of Novak having immense pressure on him, which is true, but those guys have been at the top of the game, they’ve been dealing with immense pressure their whole careers and they know how to deal with it and perform at their best level when it matters. 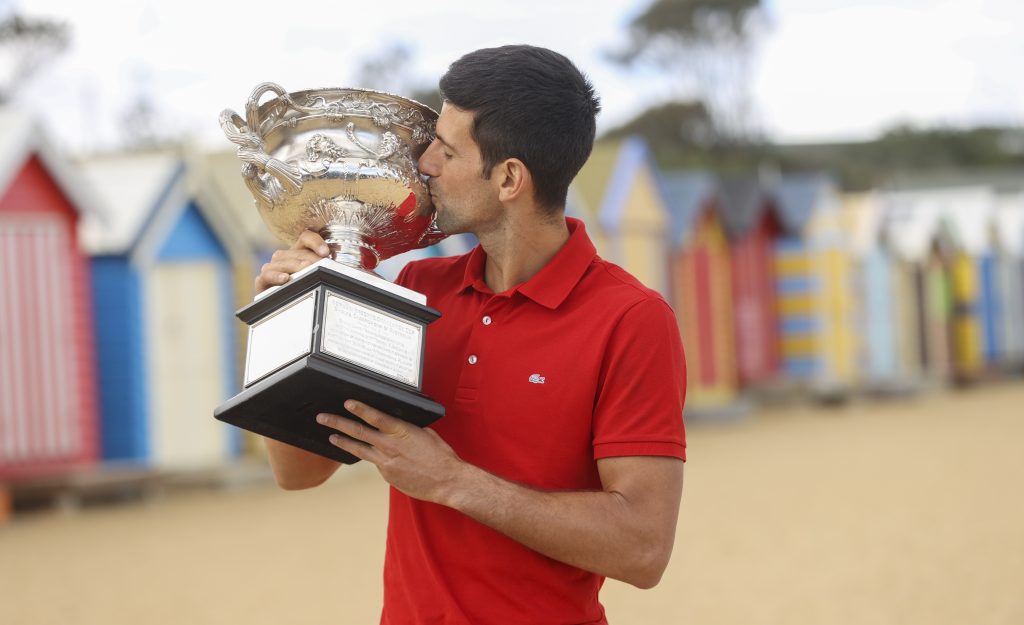 “The younger guys, for me, they’ve not shown that they’re particularly close. Obviously what happened at the US Open, (Dominic) Thiem did what he had to do to win the event, but, if Novak hadn’t put a ball through the line judge’s throat, it would be the same outcome I think.”

Murray made the most of his time in Italy, reaching the final before losing to Illya Marchenko. He will play his first ATP Tour event of the season this week at the Open Sud de France in Montpellier and he remains bullish about his hopes as he continues to work his way back from his long-term injury problems.

“It was good to get the five matches,” said the 33-year-old. “I found it tricky conditions to play there to be honest. In terms of the level of tennis, it was at times OK.

“I think around the quarters or something I was feeling a little bit tired and then actually played a really good match in the semi-finals and felt fine and then I actually felt fine on the finals days and then when the match started I just felt very heavy-legged and I didn’t deal with it well at all.

“But I guess it’s kind of understandable, I hadn’t played many matches in the last five months and was coming off two weeks where I basically wasn’t allowed to do anything because of the virus. And physically in terms of pain I felt good. My hips and stuff were good.

“I play in practice with lots of top players and I know how I get on against them. If I was getting smoked when I was practising, I wouldn’t keep going through it. But I know the level I am playing at.

“Provided I can stay fit for a period of time and get good practice and matches in, I don’t see why I shouldn’t be able to compete with the best players.

“Obviously playing your Rafas, Novaks, Rogers, Medvedevs, Thiem, it’s difficult. That would have been the case when I was ranked right up at the top of the game.

“I still feel like I can compete for big events. I wish I was able to show that in Australia. I was ready to do that. No question.”

Negotiating coronavirus-related travel restrictions is another headache with which all tennis players are having to become familiar.

Murray could shed the virus for some weeks to come and revealed he tested positive on arrival in Italy, while his journey to France was delayed as he waited for a test.

He needs a negative test, meanwhile, to be able to travel to his next tournament in Rotterdam next week.

“It’s challenging and tricky but that’s the situation we’re in right now and all the players are in it,” he said. “If the tour’s going to keep going, we all just have to accept it and hopefully in the latter stages of this year, maybe once the vaccine has been rolled out, it will make travel a little bit easier.”
Follow us on Twitter @T365Official and like our Facebook page.