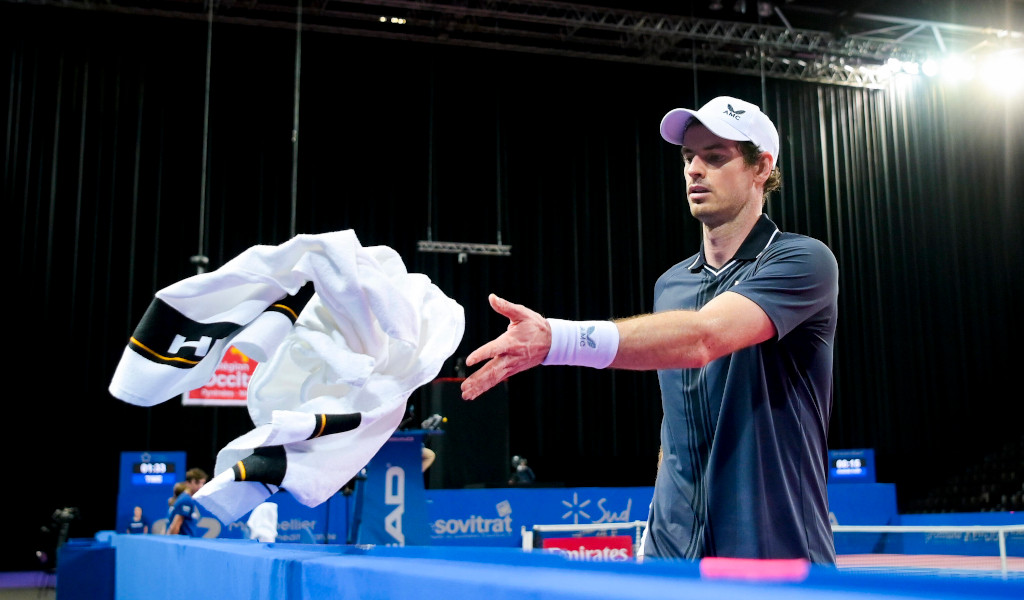 Andy Murray has revealed he would like to swap the tennis court for the golf course when he eventually calls time on his career.

The 33-year-old former world number one, still on the comeback trail following hip surgery, says becoming a caddie to a professional golfer appeals to his desire to stay in sport.

“I love sport, so something else that would interest me post-playing would be working in another sport,” Murray told the Gentleman’s Journal.

“I got asked about this a little while ago and, because I really like golf, being a caddie on a golf tour would be exciting – to be up close and personal with top golfers and to learn about another sport like that.

“There’s probably also some crossover between tennis and golf on the mental side and things, and helping a golfer with that might be interesting.

“Or getting my coaching badges in football – that would be fun.”

Murray, who had to withdraw from the Miami Open last week with a groin injury, revealed he used last year’s lockdown to hone another sporting skill.

“For the first two months of lockdown all of my training was done at home. I was doing a lot of cardio work and, for the first time in my life, I did some road biking,” he added.

“To begin with, I got a bike just to be able to go out and exercise. But I got quite into it. I really enjoyed it, actually.

“I actually think, when I finish playing tennis, cycling is something I want to do more of. I live 20 minutes south of Wimbledon in Surrey. So I cycled around Box Hill, where they did some of the Olympic road racing.

“I had two or three routes I was doing consistently. And, because I’m competitive, I was seeing if I could beat my times each week, to see if I was getting fitter. I enjoyed going up the hills — so tough, but I really loved it.”

Murray hopes the resumption of outdoor sport this week is something British tennis can capitalise on.

“It’s a great social sport that people can play through until their 70s – it’s something you can play for life,” he said.

“That’s the thing that the UK needs to capitalise on more of a club culture. They have that over in France and Spain a lot, where people can go down and hang out at the tennis club – play some tennis and have their lunch there.

“Not really the case in the UK. And that’s something I wish was a bit different.”