Andy Murray makes winning return at Wimbledon, but not before a dramatic third-set collapse 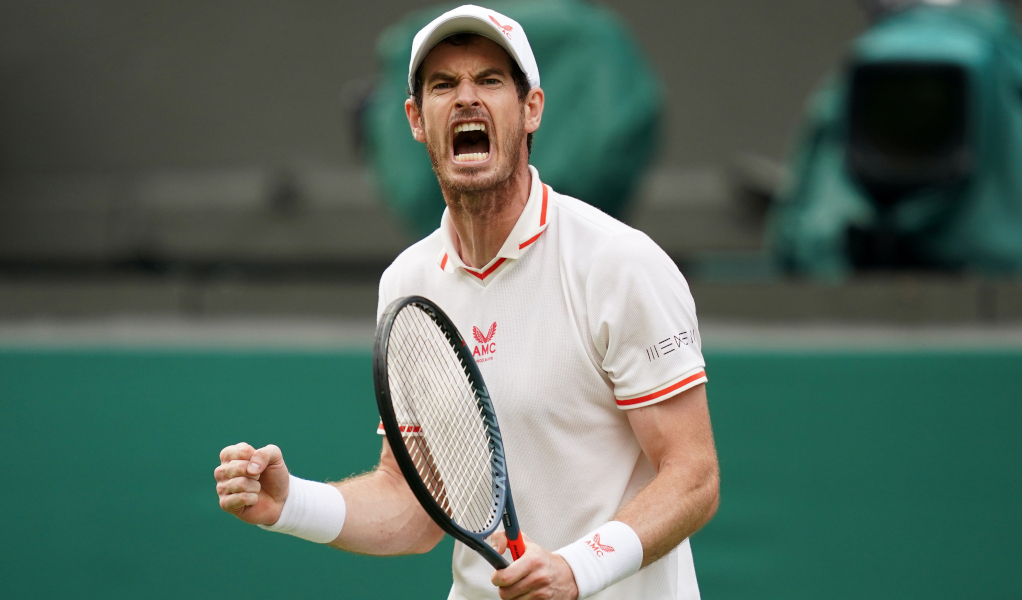 But Murray faltered within sight of the line, Basilashvili found renewed hope and he reeled off seven games in a row, saving two match points, to force a fourth set with darkness closing in.

Four years after limping out of Wimbledon following a quarter-final loss to Sam Querrey, Murray returned in singles with expectations severely tempered by ongoing physical issues and a lack of match play.

With Basilashvili an opponent of some calibre and a two-time ATP Tour champion this season, there were fears Murray’s return could also be his Wimbledon swansong. 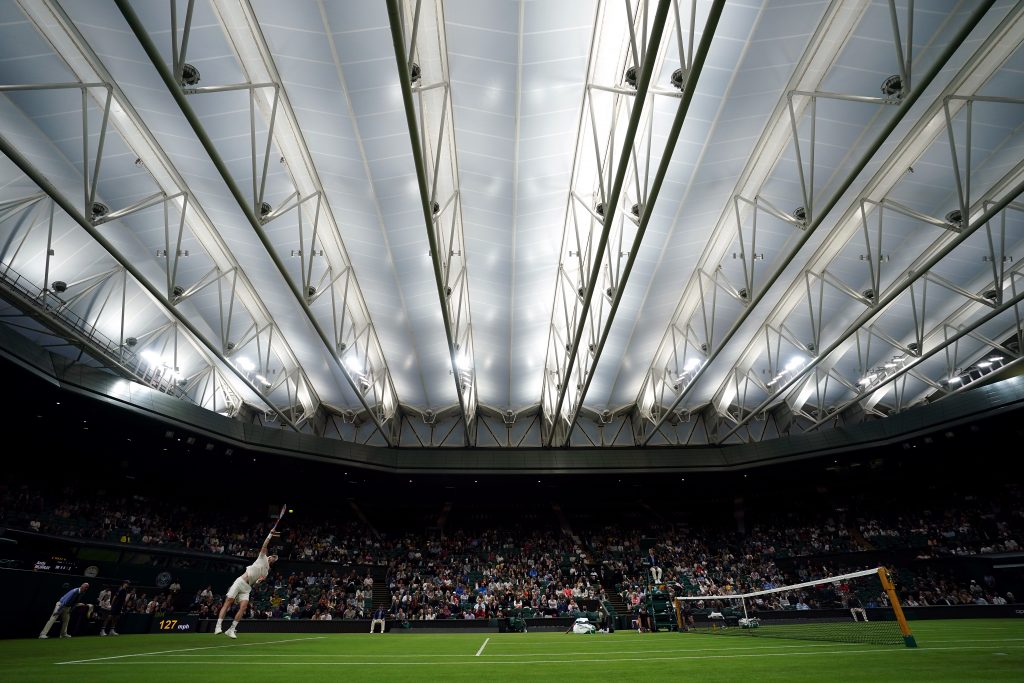 But the 34-year-old has been consistently bullish about his chances of returning to the top of the game if his body cooperates, and the test will now be whether he can back up this match against one of two qualifiers, Oscar Otte or Arthur Rinderknech, who were tied at 9-9 in the fifth when their match was suspended.

It was like old times as Murray walked out in early evening sunshine to a huge roar from the Centre Court crowd, which, although only at 50 per cent capacity, was doing its best to make up for the empty seats.

This was only Murray’s sixth tour-level match this year, with a groin problem having been niggling away since March, and it was clear in his two matches at Queen’s Club that the Scot was rusty.

But some high-level practice sessions, including on Friday with Roger Federer, had given him extra time on court and the difference was noticeable from the start.

Murray’s serve was at a different level to recent times, his movement sharp and his strokes – with a few exceptions – crisp and penetrating.

The roar he gave to the crowd, which reciprocated heartily, after breaking serve to take the opening set was a glorious reminder of times past.

The second set saw Georgian Basilashvili, who is the subject of an ongoing court case in his home country after being accused of domestic violence against his ex-wife – allegations he denies – threaten the Murray serve but fail to take his opportunities.

Murray was not so generous when his chance came at 4-3, and from there he gave a demonstration of grass-court tennis of the highest quality, winning seven games in a row to move to the brink of victory.

There did not appear to be any great concern when the Scot failed to take his first chance to serve it out, but it gave Basilashvili something to cling on to.

Murray had two match points on the big-hitting Georgian’s serve at 5-3 but he was denied on both occasions and nerves were jangling in the crowd when Basilashvili got back on level terms.

Murray saved one set point but not a second and looked unable to believe what had happened as the match was briefly suspended.

He came back out with a positive attitude and got the better of three straight breaks to start the fourth set.

The Scot then forced more match points on Basilashvili’s serve at 3-5 and took his fourth chance, punching the air in delight at a job ultimately well done.