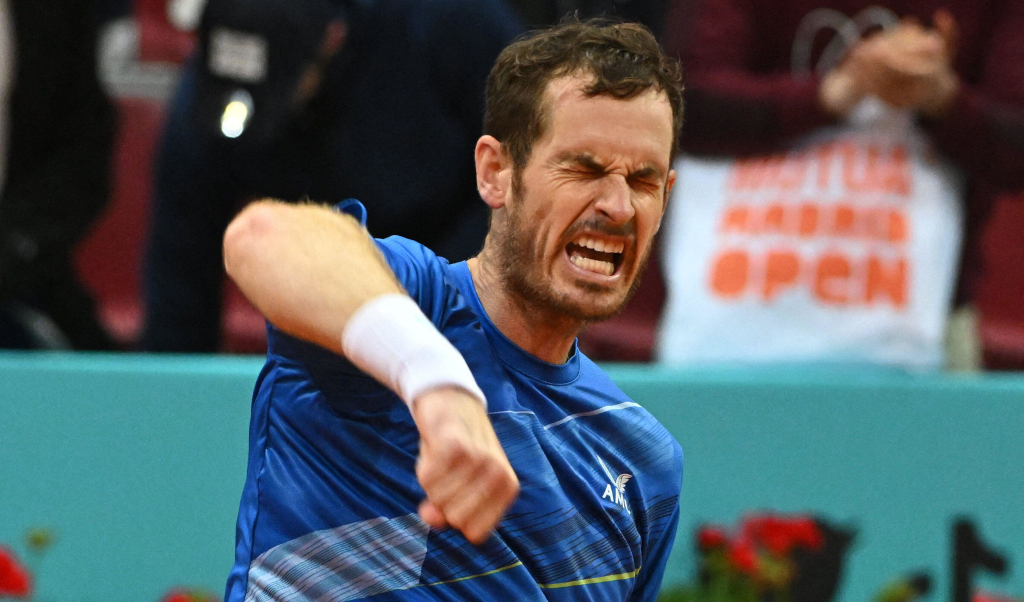 Andy Murray will step up his Wimbledon preparations on Monday when he faces Austria’s number one Jurij Rodionov in the first round of the Surbiton Trophy on Monday, with his match due on court at 1.30pm UK time.

It will be the first meeting between the pair and also be the opening match of Murray’s grass-court campaign, with his last competitive encounter at the Madrid Open on clay almost four weeks ago.

The three-time grand slam winner is back at the ATP Challenger Tour event for the first time since 2004 after he elected to skip the ongoing French Open.

Murray, who recently hit out at suggestions Wimbledon will be like an exhibition due to the lack of ranking points on offer this summer, will take on an opponent who has won two ATP Challenger titles this year and is ranked number 125 in the world.

The Briton secured an impressive victory in three sets over Denis Shapovalov on May 3 to set up a much-anticipated clash with Novak Djokovic but had to pull out due to illness.

Sunday is the official start day for the Surbiton Trophy, which was not held in 2020 and 2021 due to the coronavirus pandemic, but only qualifying will take place before the main draw begins on Monday, with Murray set to be the third match on centre court.

Murray is the only homegrown seed in the Surbiton draw which also includes emerging Brit Jack Draper and a handful of local up-and-comers.

A bumper field of homegrown stars are set to take part in the UK grass court swing.

Top 20 player Emma Raducanu has also entered next month’s Birmingham Classic and is therefore set to play in front of a British crowd for the first time since she won the US Open.

“To see so many of our British players thriving at the top of the game highlights the progress our sport has made in recent years,” Leon Smith, head of men’s tennis at the Lawn Tennis Association, said.

“It will be fantastic to see so many of them taking to the grass courts for the summer events.”