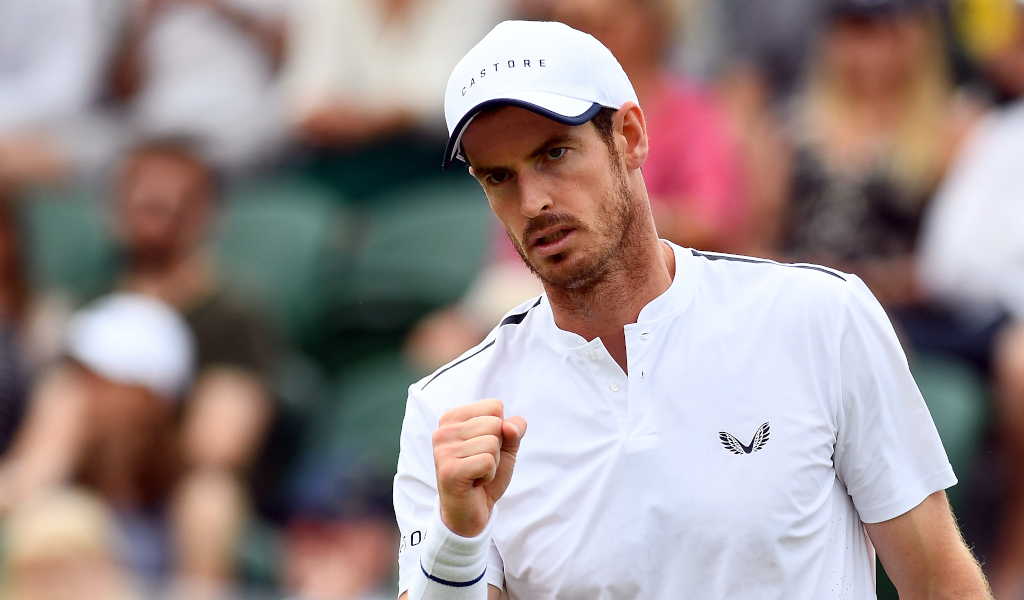 The former world No 1 had decided not to play in the French Open following a return from a groin problem.

Murray was stepping up his recovery with a training week in Rome, which featured practice sessions with several leading players including Novak Djokovic, and also two doubles matches alongside compatriot Liam Broady as late alternates in the main draw.

However, rather than look to play singles in one of the ATP tournaments in Geneva or Lyon in the build-up to Roland Garros, the 34-year-old, still feeling some discomfort, returned home for more rehabilitation as his focus now turns towards his favourite surface.

On Tuesday evening, the Lawn Tennis Association confirmed on its social media account: “Coming to Nottingham. @andy_murray has entered the #NottinghamOpen”. The tournament runs from June 5 to 13.

Murray, who has played just one match on clay since 2017, had entered qualifying for the French Open but could also have been given a wild card had he proved his fitness.

The Scot has seen his progress this year hampered, only able to complete three tour-level singles matches.

An untimely bout of coronavirus prevented Murray travelling to the Australian Open and he then picked up the groin injury during his sleep ahead of the Miami Open in March.

Should all go well with his return, Murray also plans to take part in the cinch Championships at Queen’s Club, which begin on June 14.