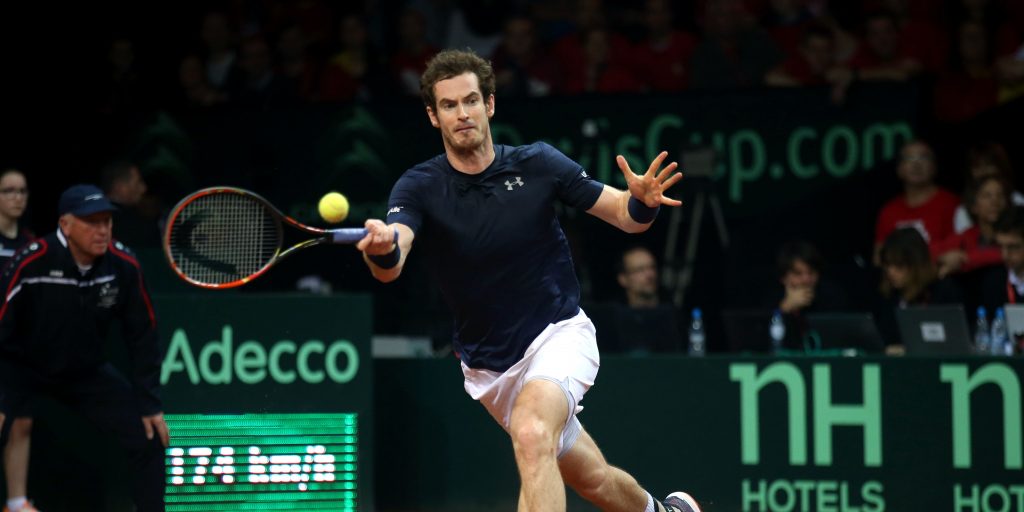 Andy Murray’s French Open plans have been thrown into doubt after he turned down a wild card into the Geneva Open.

The former world number one, who turned 34 on Saturday, made his return from a groin injury with a week of training in Rome and two doubles matches alongside Liam Broady.

He had been expected to play his first singles tournament since April in either Geneva or Lyon next week, but his name was conspicuously absent from both draws.

A Geneva tournament spokesman confirmed to the PA news agency that Murray had been offered a wild card but turned it down.

No explanation has yet been offered, but Murray’s representatives have been contacted for comment.

Speaking earlier this week about the prospect of the three-time grand slam champion being given a wild card for the French Open, beginning on May 30, tournament director Guy Forget said: “Andy is a great player, he sure deserves one.

“It is a discussion we have to have with him and our team. We want to see him in good shape. I hope he feels well. He hasn’t played any matches yet, which is obviously what any players wants to do before committing to a big tournament, especially when you are going to play the best of five sets.”

Murray was given a wild card for the tournament last year, but lost meekly to Stan Wawrinka in the first round, and it seems unlikely organisers would make the same decision if the Scot has not played a singles match.

Murray appeared positive about his week in Rome speaking to PA on Thursday, saying: “I did pretty well physically for the first points and practice sets at this level for a long time. I was happy with that and hopefully will keep building the next few weeks.”

Currently ranked 123, Murray has entered qualifying for the French Open and would have to take that route for the first time at a Grand Slam since the US Open in 2005 if he is not given a wild card.