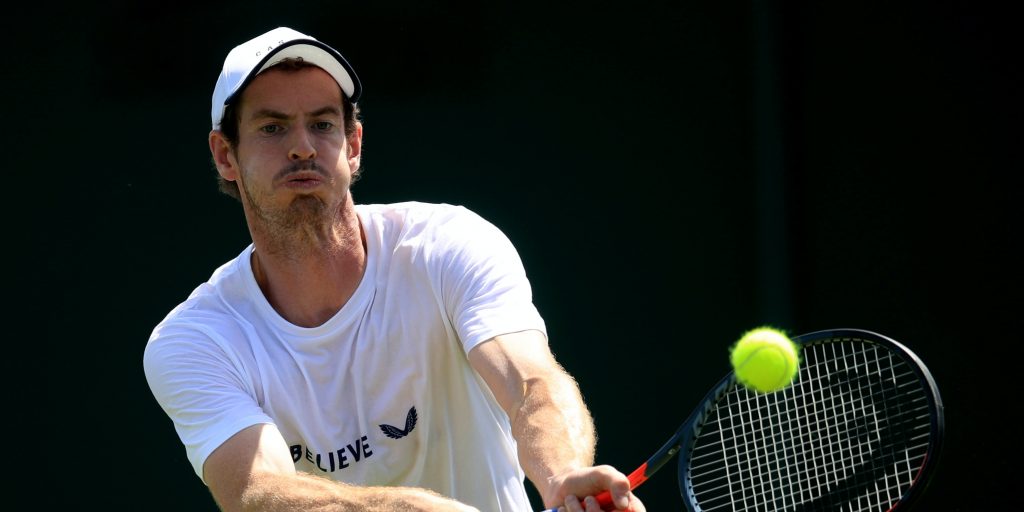 Andy Murray has pulled out of what was due to be his first tournament of the season in Florida next week, the PA news agency understands.

The former world number one accepted a wild card into the Delray Beach Open and had been due to play his first match next Friday.

Murray’s decision is understood not to be anything concerning regarding his fitness.

He has been given a wild card for the Australian Open and will travel Down Under in mid-January before a period of quarantine prior to the start of the first grand slam of 2021 on February 8.