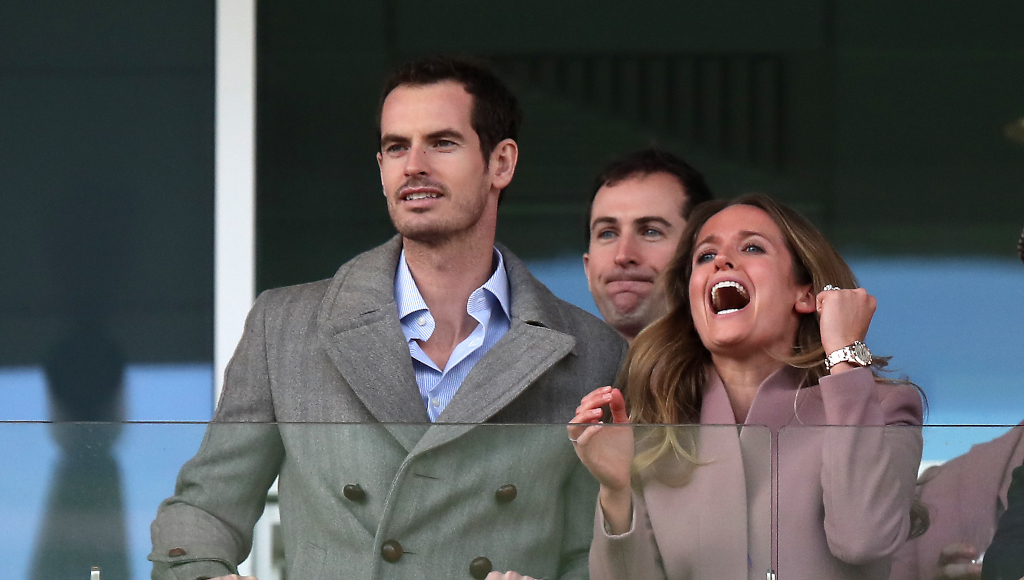 Andy Murray will not play in next week’s Dubai Tennis Championships after his wife Kim Sears gave birth to their fourth child.

It is understood the 33-year-old Scot, still on the comeback trail following hip surgery two years ago, felt he would not have had enough preparation time for the tournament.

Instead Murray will to travel to the United States early next week to prepare for the Miami Open, which begins the following Monday.

The former world number one is expected to receive a wild card to play in Miami.

The two-time Wimbledon champion is currently ranked 116 in the world.