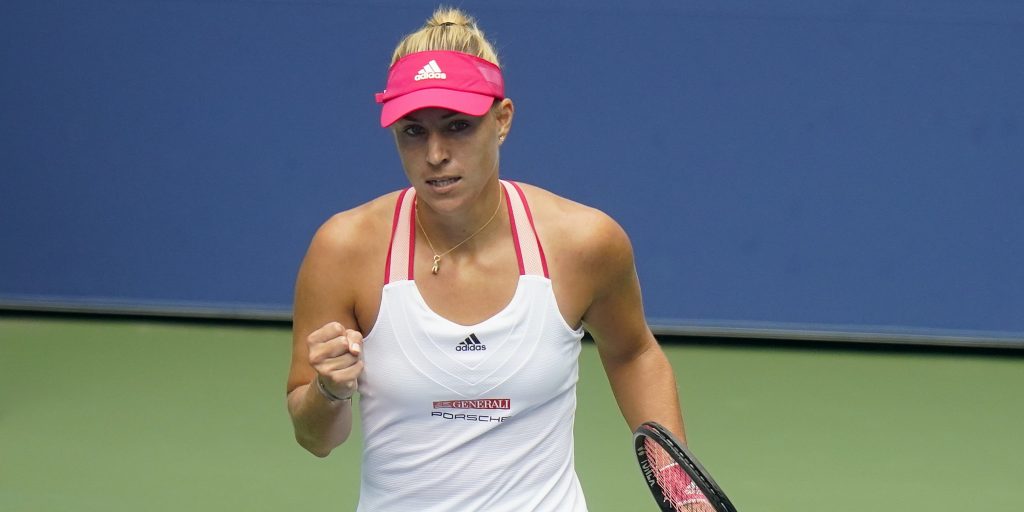 Kerber, the 17th seed, is playing in her 50th Grand Slam at the venue where she made her breakthrough, reaching the semi-final in 2011.

Kerber, 32, who won Wimbledon two years ago, said: “It’s always special to return to a place where you won. It’s a really special place for me, where it all started in 2011, and I’m still here competing. This is what I love.”

Kvitova, the two-time champion at SW19, has never made it further than the quarter-finals in New York.

The 30-year-old Czech, seeded six at this year’s championship, was slow to get moving but eventually beat Ukrainian Kateryna Kozlova 7-6 (7-3), 6-2.

She said: “It was very difficult especially with my nerves, I felt very tight. But it’s a Grand Slam, at the beginning of the tournament it’s always like this.”