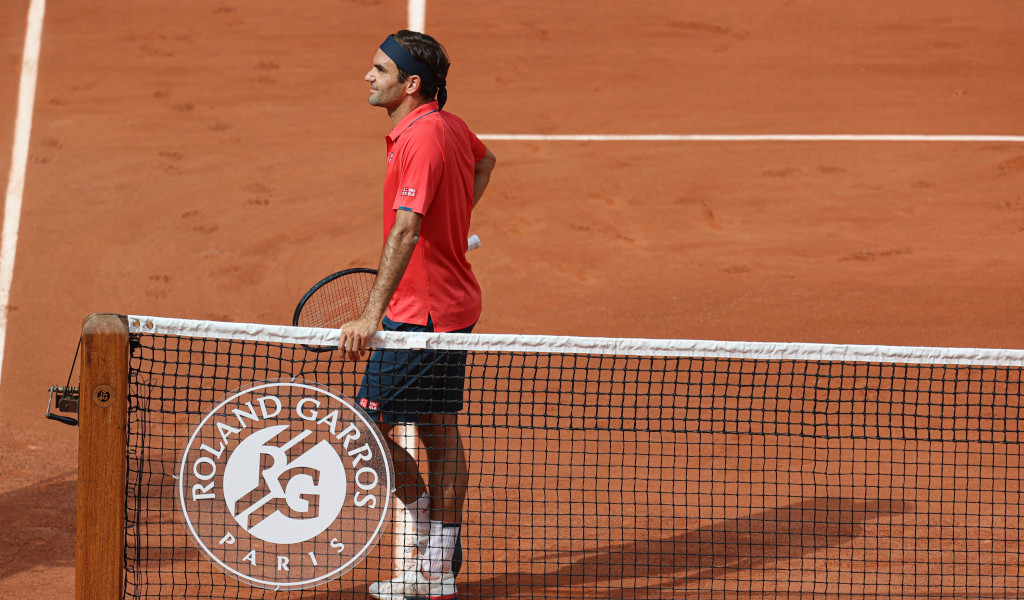 Roger Federer lost his cool with umpire Emmanuel Joseph at Roland Garros but recovered to defeat Marin Cilic in four sets and reach the third round of the French Open.

Having cruised through the first set, Federer was a break down in the second when Cilic made it known to Joseph that he was unhappy with the length of time his opponent was spending retrieving his towel between points.

The French official duly gave Federer a warning, prompting a furious response from the 20-time Grand Slam champion, who, having been absent for most of the last year because of knee problems, is unfamiliar with the change in regulations preventing ball boys and girls from handling players’ towels.

A perfect flick of the wrist 🙌#RolandGarros | @rogerfederer pic.twitter.com/VLdML37IkK

Federer allowed his unhappiness to continue and lost the second set but recovered well to secure a 6-2, 2-6, 7-6 (7-4), 6-2 victory over his old rival Cilic, making it back-to-back match wins for the first time since last year’s Australian Open.

The pair have met twice in Grand Slam finals, most recently at the Australian Open in 2018, with Federer winning on both occasions, but Cilic’s slide down the rankings meant the prize at stake this time was merely a third-round meeting with Dominik Koepfer.

Having come into the tournament with low expectations after two knee operations last year and only three matches in 2021, Federer was excellent in a first-round win over Denis Istomin.

He continued that form in the first set here but Cilic began to apply a lot more pressure and the match hung in the balance in the third set.

Federer should have been two breaks up but missed an open court with a forehand and Cilic pegged him back. The eighth seed played a brilliant tie-break, though, and maintained a high level through the fourth set.

Novak Djokovic has looked impressive so far and he swept into the third round with a 6-3, 6-2, 6-4 victory over Uruguay’s Pablo Cuevas.

It was not quite as straightforward as the scoreline suggested, with Cuevas throwing everything at the world number one in the third set in particular.

But Djokovic saved eight of the nine break points he faced and set up a last-32 clash against Lithuania’s Ricardas Berankis. 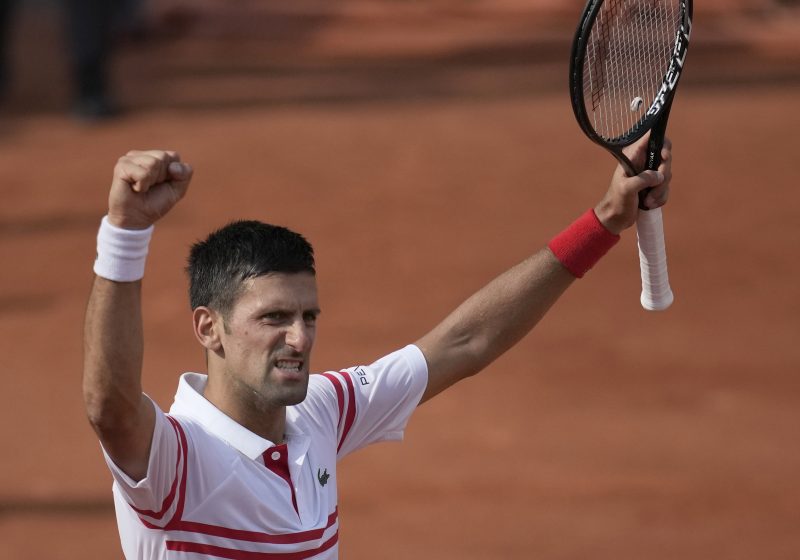 Italian ninth seed Matteo Berrettini was a 6-3, 6-3, 6-2 winner over Federico Coria and was joined by two teenage compatriots in 18th seed Jannik Sinner and Lorenzo Musetti, who is having a brilliant French Open debut.