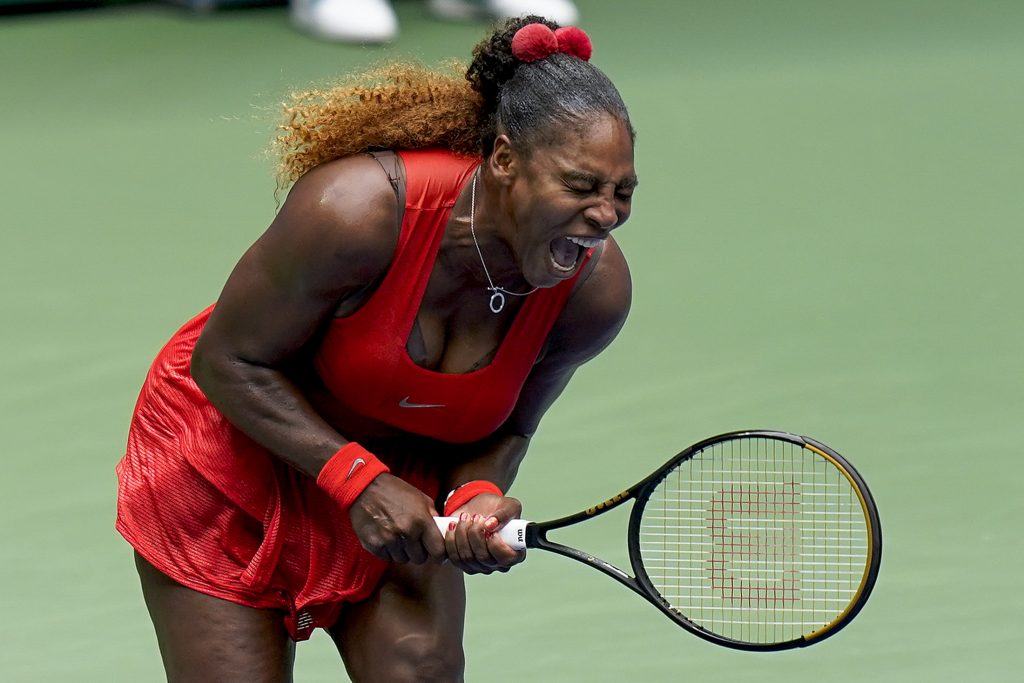 Six-time champion Williams was forced to fight back from a set down for the third consecutive round before clinching a 4-6, 6-3, 6-2 success over the Bulgarian, who was playing in her first tournament for three years.

Afterwards Williams was full of praise for the performance of fellow mother Pironkova, admitting: “It just shows me how tough moms are – when you can birth a baby then honestly you can do anything. 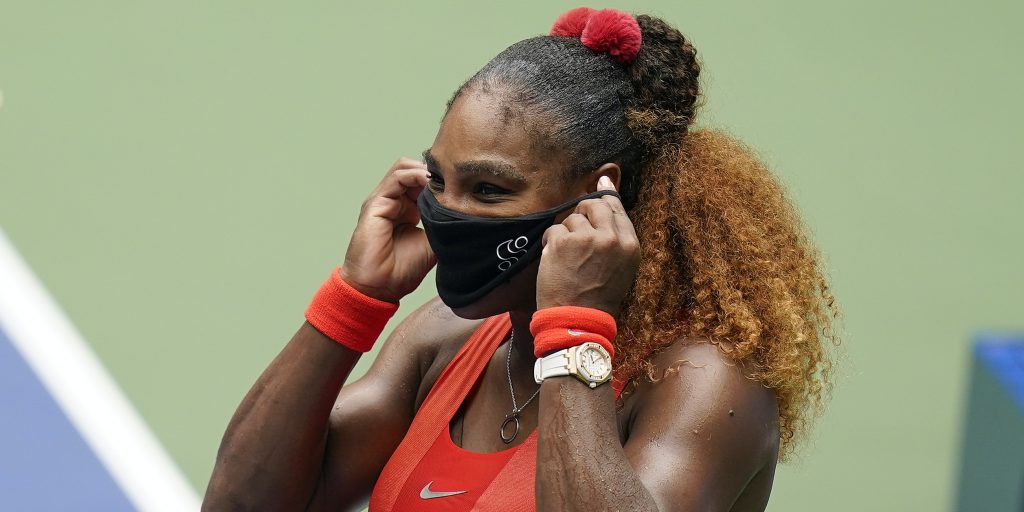 “I could barely win a match when I came back, so she’s incredible. You play a match and you go home and you’re still changing diapers. It’s like a double-life – it’s really surreal.”

Pironkova, who beat Venus Williams en route to the Wimbledon semi-finals in 2010, had seized advantage of a new rule which allows players who have taken time off the tour to give birth to return at their original ranking.

And she threatened to go even further as her unique array of sliced forehands and audacious drop-shots befuddled Williams, who looked flat and distinctly second-best in an opening set which Pironkova won in 40 minutes.

Pironkova broke again in the first game of the second set but Williams capitalised on her first break point opportunity to break straight back, and the momentum began to swing slowly in favour of the third seed.

Serena Williams in the #USOpen semifinals is definitely a thing. pic.twitter.com/x0ap7a2d6X

She broke again after a lung-busting rally to end the eighth game and hammered down three aces as she sealed the second set and forced her now almost customary decider.

With the forehand errors creeping in for a plainly exhausted Pironkova, Williams took control with an early break and repeated the feat to duly end her opponent’s gutsy effort and book her place in the last four.

Williams added: “I definitely wasn’t feeling it in my legs, but for whatever reason from an hour in I get more energy, and I guess that’s a good thing.

“I can’t keep doing that if I want to keep winning. I need to figure out how I start a match better. I think I was pretty close to not (winning), but I kept fighting and that’s what I’m most pleased about.”