Shelby Rogers after stunning win over Ashleigh Barty: ‘I am so excited to be moving on to the next round’ 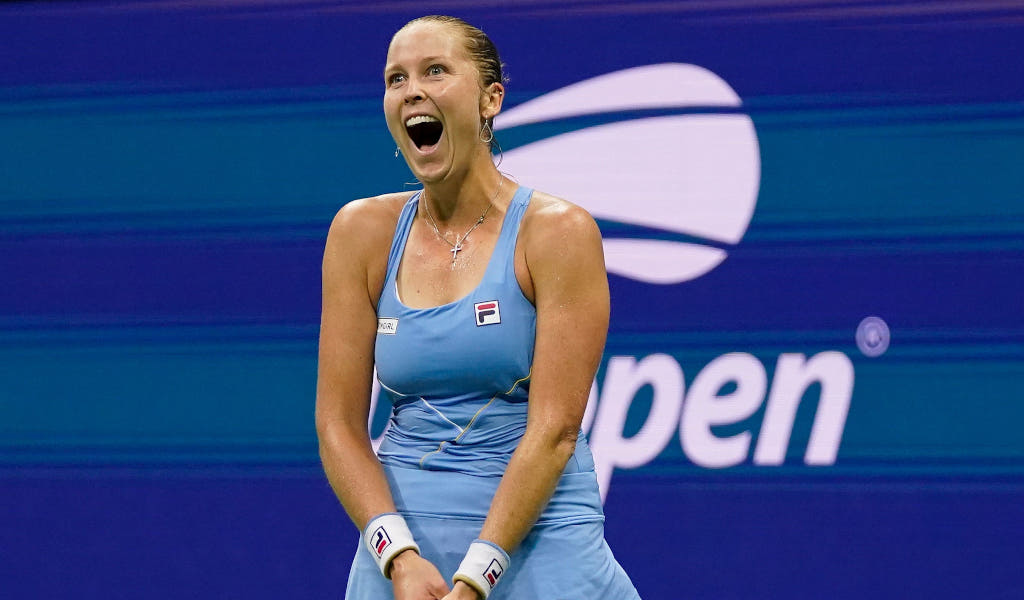 World No 1 Ash Barty crashed out of the US Open in the third round after Shelby Rogers mounted a superb comeback.

The Australian overcame a tricky start to put herself on the brink of victory as she served at 5-2 up in the deciding set.

However, the American fed off the energy of a raucous crowd on Arthur Ashe Stadium to turn the match around, winning four games in a row to force a tiebreak.

Her face says it all. pic.twitter.com/yxyBmbeRUF

The world No 43 now faces British star Emma Raducanu in the fourth round.

She said during her on court interview: “I am not sure I can explain it, I just tried to fight for every point.

“I didn’t want to leave, I just said make balls, try and stay in the match.

“I tweeted yesterday that the ground is next level this year. They pick a winner and go for it. Thank you for picking me. You guys are in control of the tournament.

“I am so excited to be moving on to the next round.”