Ashleigh Barty battles through pain barrier in French Open first round, but vows ‘not to hide behind’ injury 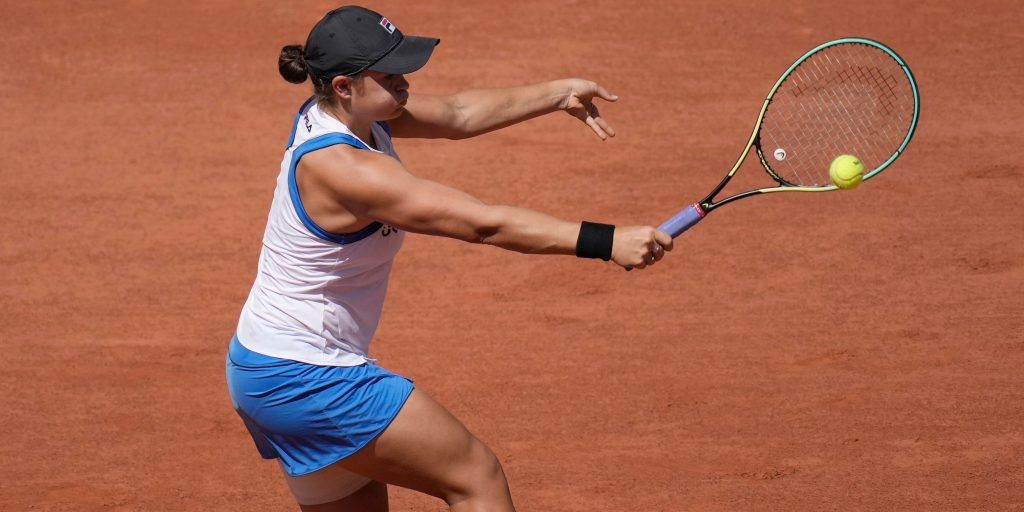 Ashleigh Barty admitted she is struggling with a left hip problem after battling into the second round of the French Open.

The world No 1 is back at Roland Garros for the first time since winning the title in 2019 and has been in excellent form this season, collecting three titles and cementing her place at the top of the rankings.

She withdrew from her last tournament in Rome because of concerns over an arm problem but took to the court against American Bernarda Pera with strapping at the top of her left thigh.

Top seed @ashbarty fends off a push from Pera to clinch a 6-4, 3-6, 6-2 victory in her first match on Court Philippe-Chatrier since winning the #RolandGarros title in 2019. pic.twitter.com/95sQgVSoa6

Barty took a medical time-out to have treatment after Pera won the second set but withstood pressure early on in the deciding set before coming through 6-4 3-6 6-2.

The 25-year-old said: “It’s going to be a little bit tough this week. I think over the weekend we had a bit of a flare-up through my left hip, which obviously just needed a bit of help today, needed some assistance to try and release it off as best I could.

“I’m not going to hide behind the fact I’m not quite 100 per cent but I can guarantee that I will go out there with the right attitude every day and be really accepting of that and give it a crack no matter what.

“We’re confident in that we can get my body to a point where I’m able to compete. We’re here, we’re fighting, we’re in with a chance, and that’s all we can do.” 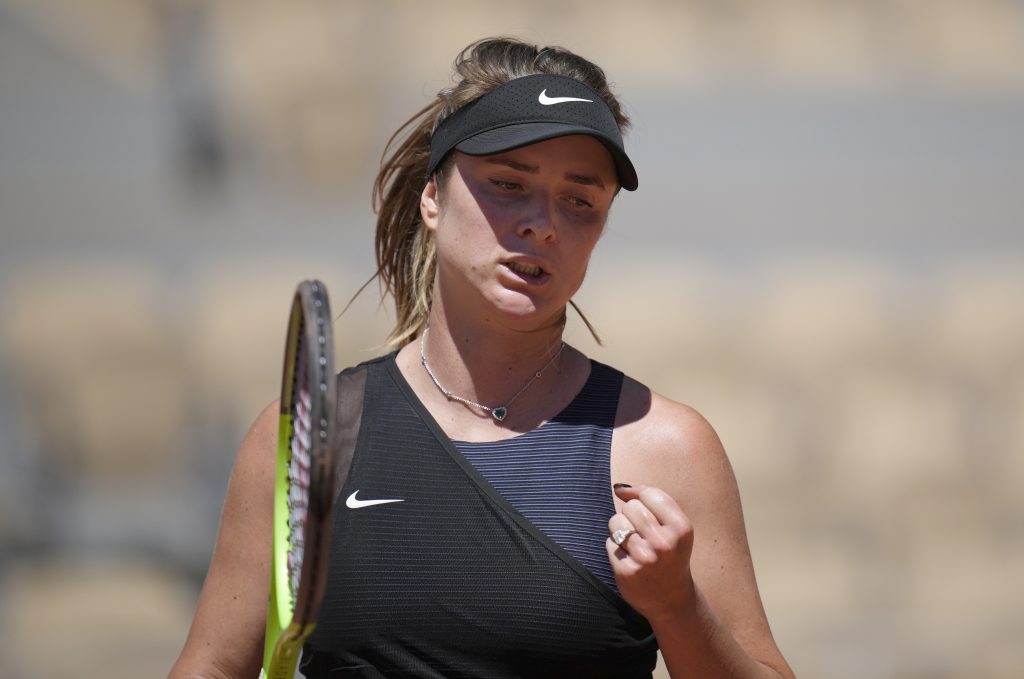 “It’s incredibly bad luck, but I will stay strong and do my best to recover in time for the grass-court season.”

The two-time Wimbledon champion’s next tournament is scheduled to be the bett1open in Berlin beginning on June 14.

Fifth seed Elina Svitolina had to fight from a break down in the second set against 17-year-old French wildcard Oceane Babel before winning 6-2, 7-5, while there were also victories for Jennifer Brady, Maria Sakkari and Ons Jabeur.