‘The stars aligned for me,’ says Ashleigh Barty after emulating her mentor Evonne Goolagong Cawley 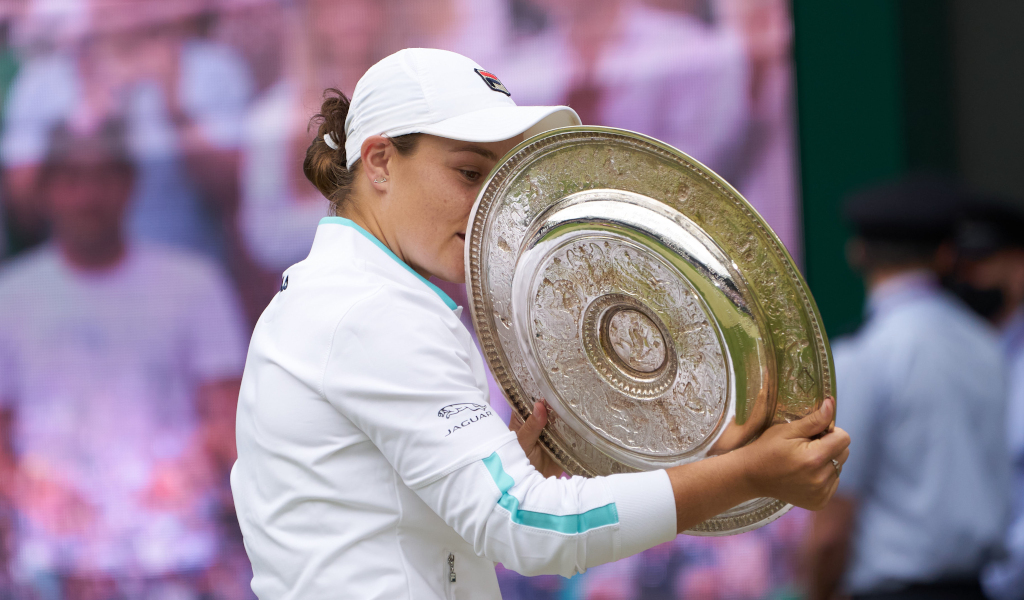 Ashleigh Barty basked in her “miracle” Wimbledon victory after “the stars aligned” to help her emulate mentor and inspiration Evonne Goolagong Cawley.

Barty wore an outfit based on the famous dress donned by Goolagong Cawley for her first victory at the All England Club 50 years ago and defeated Karolina Pliskova to end the long wait for an Australian women’s winner since her second title in 1980.

Centre Court witnessed a first three-set women’s final since 2012 as Pliskova recovered from a nightmare start that saw her lose the first 14 points to force a decider, but Barty held her nerve when it mattered most to win 6-3, 6-7 (4-7), 6-3.

The 25-year-old said: “It was the most incredible feeling I think I’ve ever experienced on a tennis court.

“There was certainly disbelief. I think I’ve worked so hard my whole career with my team and with people that mean the most to me to try and achieve my goals and my dreams. To be able to do that today was incredible.”

Like Goolagong Cawley, who won seven Grand Slam singles titles in total, Barty is of indigenous Australian heritage and has spoken many times about the importance of having someone who had trodden the path before her. 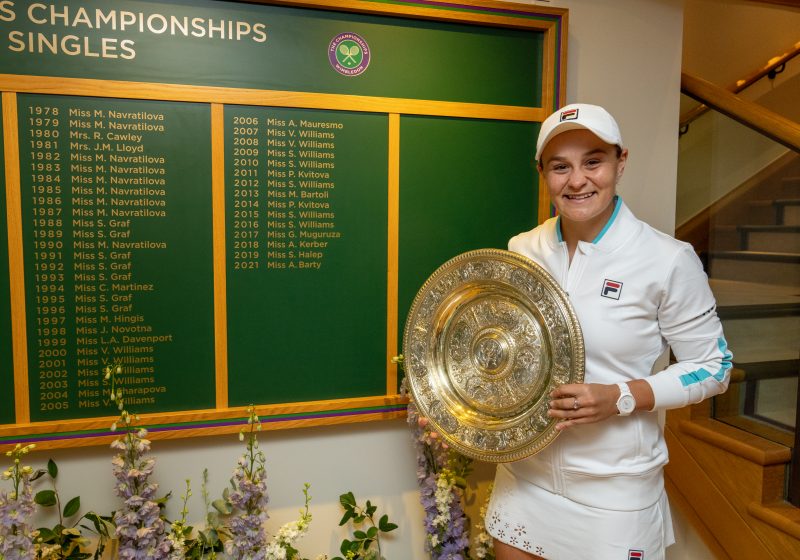 The world No 1 struggled to hold back tears during the trophy ceremony as she said: “I hope I made Evonne proud.”

“Evonne is a very special person in my life,” said the world number one in her press conference later.

“I think she has been iconic in paving a way for young indigenous youth to believe in their dreams and to chase their dreams. She’s done exactly that for me as well.

“I think being able to share that with her and share some pretty special victories now with her, to be able to create my own path, is really incredible, really exciting.

“Her legacy off the court is incredible. I think if I could be half the person that Evonne is, I’d be a very, very happy person.

“The stars aligned for me over the past fortnight. Incredible that it happened to fall on the 50th anniversary of Evonne’s first title here.”

Could not be happier for you @ashbarty – huge congratulations on your @Wimbledon title and enjoy every second 🤗🏆 pic.twitter.com/LqX4zYEjYh

Talk of stars aligning was not just about the historical significance but also how close Barty came to not being able to play at Wimbledon at all.

She went into the French Open as the favourite for the title but suffered a hip injury that forced her to withdraw, and Barty only found out how serious the problem was after the final on Saturday.

She said of her team: “They kept a lot of cards close to their chest and didn’t tell me a lot of the odds. It was a two-month injury. Being able to play here at Wimbledon was nothing short of a miracle.” 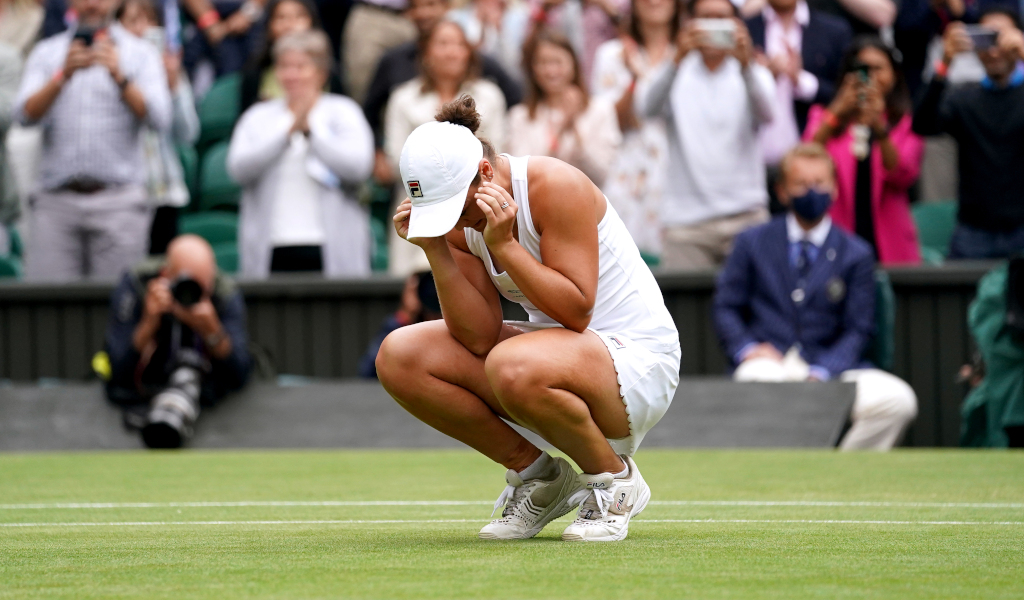 Both women were playing in their first Wimbledon final, although, unusually in this wide open era of the women’s game, both had previously contested Grand Slam finals – Barty winning the French Open in 2019 and Pliskova losing to Angelique Kerber at the US Open in 2016.

The Czech was promptly tipped as the next Slam champion in waiting but, by the time this run came, it appeared her chance had been and gone.

Pliskova looked frozen during the first four games, with Barty half way to an unthinkable golden set before her opponent finally got on the board.

Pliskova belatedly managed to free herself up and fought back from 1-3 down in the second set, with Barty showing nerves as she failed to serve out victory at 6-5 and then lost the tie-break.

The momentum seemed to be with Pliskova but she made another poor start to the third set and this time there was no way back.

Barty said: “It was just about going out there and backing myself and trying to execute as best as I could. I think trying to serve out the match in the second set, I gave Kaja (Pliskova) a look in. She grabbed it with both hands. I think being able to reset at the start of the third was really important.”

Pliskova was able to see the funny side of her start after the match but admitted it brought back memories of her last final, in Rome in May, when she was beaten 6-0 6-0 by Iga Swiatek.

“It was not nice start,” she said. “I didn’t feel like I wanted to be there in the beginning of the match. But that’s why I’m even more proud. I thought, ‘No, this is not possible, this cannot happen again’.”

The 29-year-old’s horror start at least earned her the backing of the crowd, and she broke down in tears during the presentation ceremony.

Congratulations @ashbarty – a truly special moment and so well deserved. There is really nothing like that feeling 🏆

Congrats to Karolina on an incredible tournament too 👏@Wimbledon | #Wimbledon

“I felt so much support from the crowd,” said Pliskova. “I enjoyed also, of course, Princess Kate was there. I think I never had a better moment in my career. So of course it makes you a bit, let’s say, more sensitive than I normally am.”

This fortnight has reinforced Pliskova’s belief that she can lift a Slam title, with the Czech adding: “I’m just going to try to be back stronger. Of course there’s going to be next chances. I think plenty of them. I’m not going to give up on that.”