‘I hope I made Evonne proud!’ says Ashleigh Barty after winning Wimbledon trophy 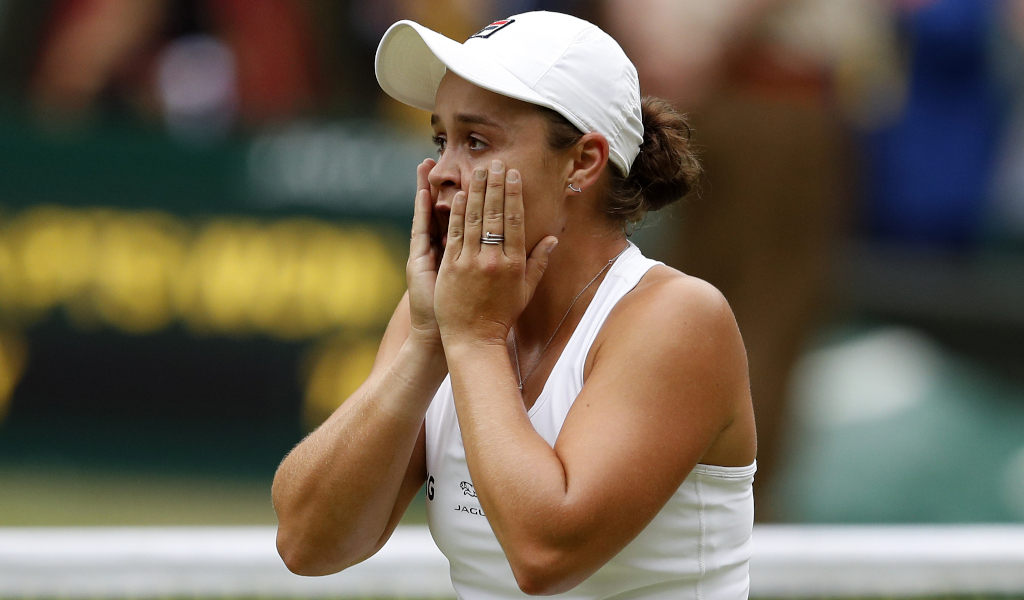 Ashleigh Barty overcame her own nerves and a spirited opponent in Karolina Pliskova to end Australia’s four-decade long wait for a Wimbledon women’s singles champion.

With the two players competing in their first final at the All England Club, it was no surprise there was tension on both sides of the net, but Centre Court was treated to a first three-set final since 2012, which ended with the world number one winning a second Grand Slam title.

Barty’s 6-3, 6-7 (4-7), 6-3 victory saw her emulate friend and mentor Evonne Goolagong Cawley 50 years on from her first Wimbledon title while wearing an outfit inspired by that moment.

In truth, Barty has looked like a Wimbledon champion in waiting ever since winning the junior title here a decade ago aged just 15.

A hiatus during which she stepped away from the game and tried her hand at professional cricket potentially delayed her breakthrough at SW19, but there is no doubt Barty is a fitting champion.

Pliskova played her first Grand Slam final at the US Open back in 2016, when she was the name on most people’s lips as the next likely champion, but this run came just when it seemed her chance might have gone.

She played arguably the best match of her career against Aryna Sabalenka in the semi-finals but appeared completely overcome by nerves, losing the first 14 points of the match. 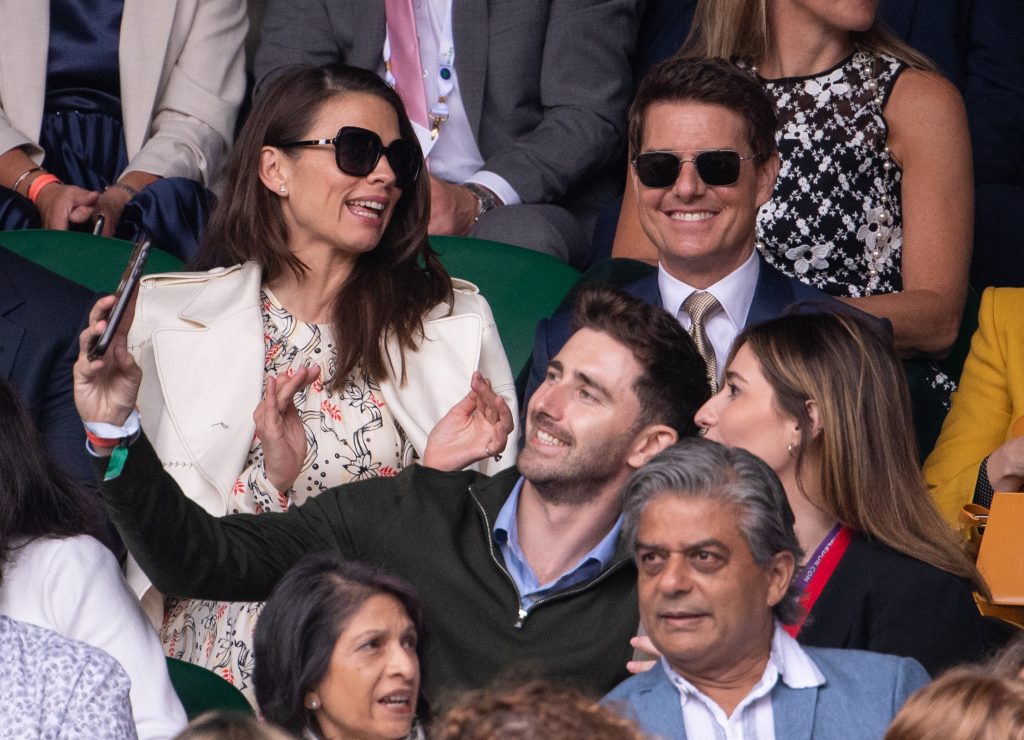 The crowd – which included the Duke and Duchess of Cambridge, Hollywood royalty in Tom Cruise and Britain’s newest tennis star Emma Raducanu – let out a huge cheer of relief when the Czech finally got on the board, avoiding what would have been an unthinkable golden set.

Pliskova had dropped serve just four times in her first six matches but it took her that many attempts to hold here and, although Barty was far from secure herself, the first set was soon in the bag.

Pliskova played another poor service game to trail 3-1 in the second set but at last began to land some meaningful serves and trouble Barty from the baseline.

The Australian has one of the most versatile games in women’s tennis and she absorbed Pliskova’s pace superbly while exploiting her tall opponent’s less nimble movement.

Five excellent points, in which Barty’s slice backhand tortured Pliskova, helped the top seed break for 6-5 from 40-0, only for nerves to worm their way in as she failed to serve out the match.

The crowd had been on Pliskova’s side ever since her disastrous start, and the net favoured the Czech too in two crucial points in the tie-break before Barty ended it with her sixth double fault.

Pliskova had the momentum, but she was left to rue another poor start to a set, dumping a simple volley into the net to drop serve and trail 3-0.

This time there was no comeback, with Barty holding her nerve when it mattered most to serve it out at the second time of asking, dropping to her knees behind the baseline in celebration when Pliskova’s final backhand hit the net.

Following the well-worn tradition started by fellow Australian Pat Cash in 1987, an emotional Barty then climbed into the stands to hug her team, including coach Craig Tyzzer and boyfriend Garry Kissick.

The trophies were presented by the Duchess of Cambridge, who was attending the match after completing a period of self-isolation.

Barty said: “I have to thank everyone in this stadium, you have made my dream so special.

“At the start of the third set I just told myself to keep fighting. Karo is an exceptional player but I’m really proud of how I managed to reset. Match point? I can’t remember it!

“It took me a long time to dare to dream about winning this tournament. It’s better than I ever could have imagined. I hope I made Evonne proud!”