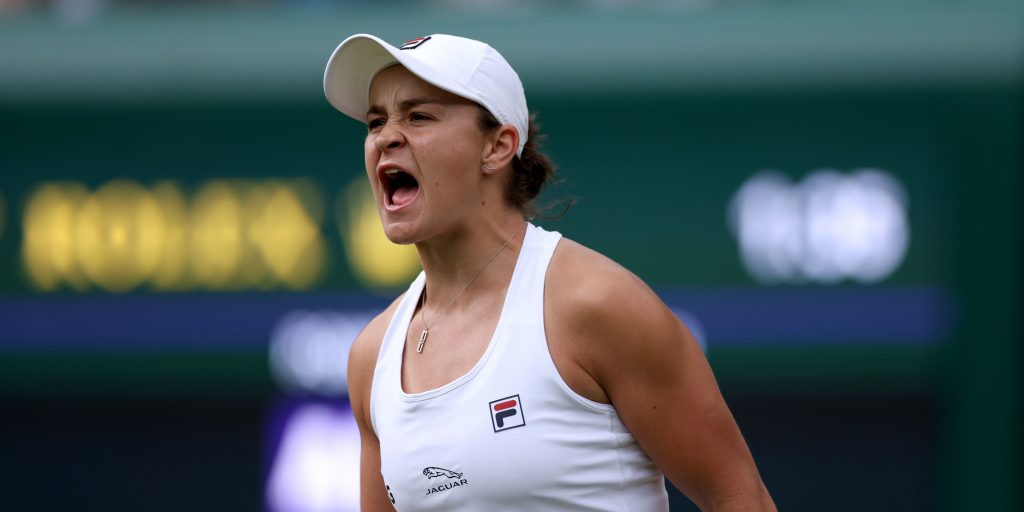 Ashleigh Barty says a defeat to Angelique Kerber in 2018 helped give her the focus to become world number one ahead of their Wimbledon semi-final on Thursday.

The German beat Barty in the final of the Sydney Open in three tight sets and the Australian left the court knowing what she needed to do to get to the next level.

She put that into practice and surged to the top of the rankings, winning the French Open along the way in 2019.

Her hopes of winning a second grand slam face the sternest test yet against Kerber, who has rediscovered the form that saw her win at SW19 just six months after beating Barty in that Sydney final.

“I remember that match well. It was my first final in Australia, in Sydney,” she said. “I think that match, I think just one break each set in the final.

“I remember coming off the court and feeling like my level was close, but it wasn’t good enough. I was close, but there was that extra step that I needed to take to compete with someone of Angie’s calibre in the sense of she doesn’t give you cheapies.

“She competes for every single point. She’s won grand slams. She knows how to hang tough in brutal moments. That was almost a bit of a reset knowing I’m not far off, but I’m not there yet.”

In contrast, Kerber’s career took a slide following her Wimbledon win in 2018 and she did not win another tournament until a warm-up event in Germany prior to this year’s Championships.

Being back on Centre Court has brought memories back of how she was playing three years ago. 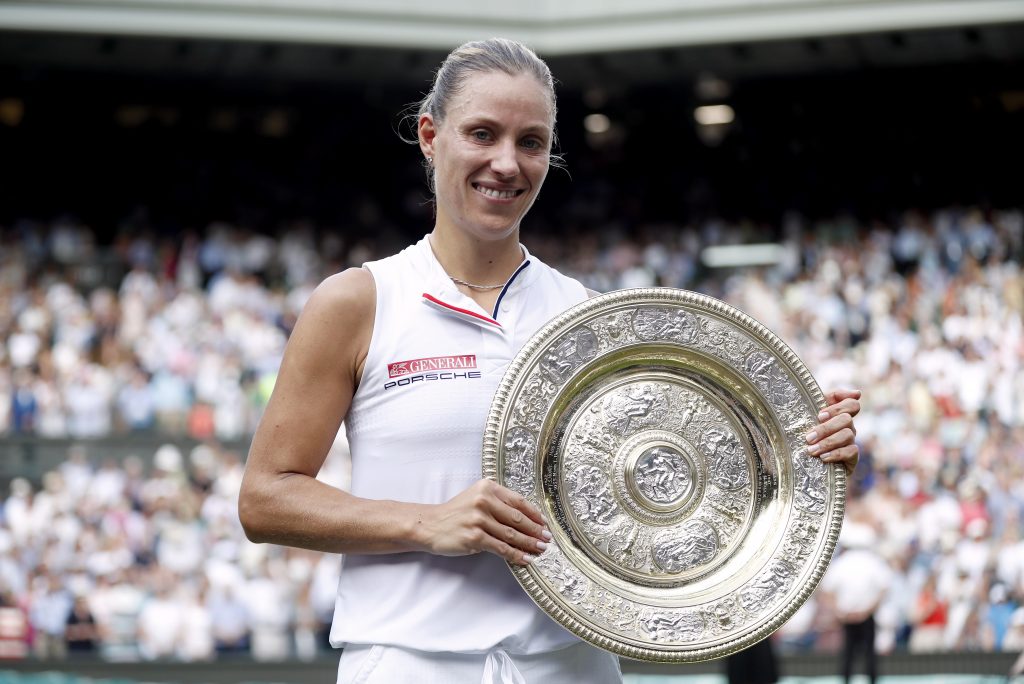 “I just try to continue my play on grass and to having, of course, the confidence from the last week coming here with a title in my bag gives me also confidence that grass is really my surface and I played well on this surface.”

Pliskova’s success at SW19 has been a long time coming as she has the game to succeed on grass.

She will get a first Centre Court outing of the tournament, which she says puts her at a disadvantage.

“I don’t want to complain about my courts because so far I won on all of them,” she said. “I think the schedule was not right, to be honest. I think I said that before. Doesn’t matter now I guess. If I’m in a semi-final, now they can put me on Court 12, I guess.

“I always like to have, because also I’m a player because I need to feel some things, not just have the possibility to play on these big courts.

“Maybe some players, they play there four times, five times, I think that’s a big advantage, especially here. You can get a warm-up, feel the court.

“Doesn’t matter. I played on Court One. I think I did pretty well. Also in this big (press conference) room, so I think things are getting much better.”

“I’ll do everything I can to win that one.”