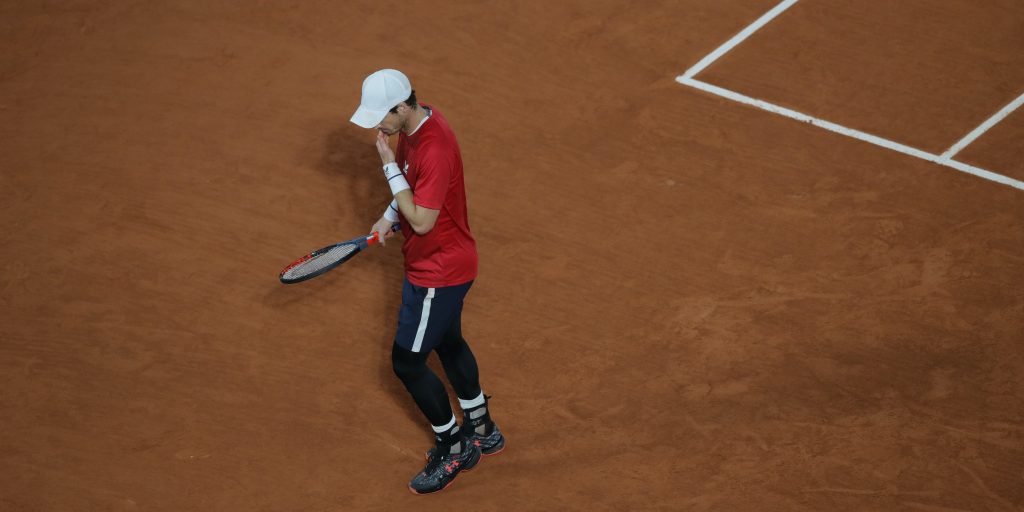 British tennis is licking its wounds after first-round defeats for all six singles players at the French Open.

It is the first time since the same tournament seven years ago that no British players have reached round two at a Grand Slam and caps a disappointing season in the majors overall.

Only Cameron Norrie at the US Open reached the third round, with British No 1s Johanna Konta and Dan Evans managing just three wins between them across the three tournaments. 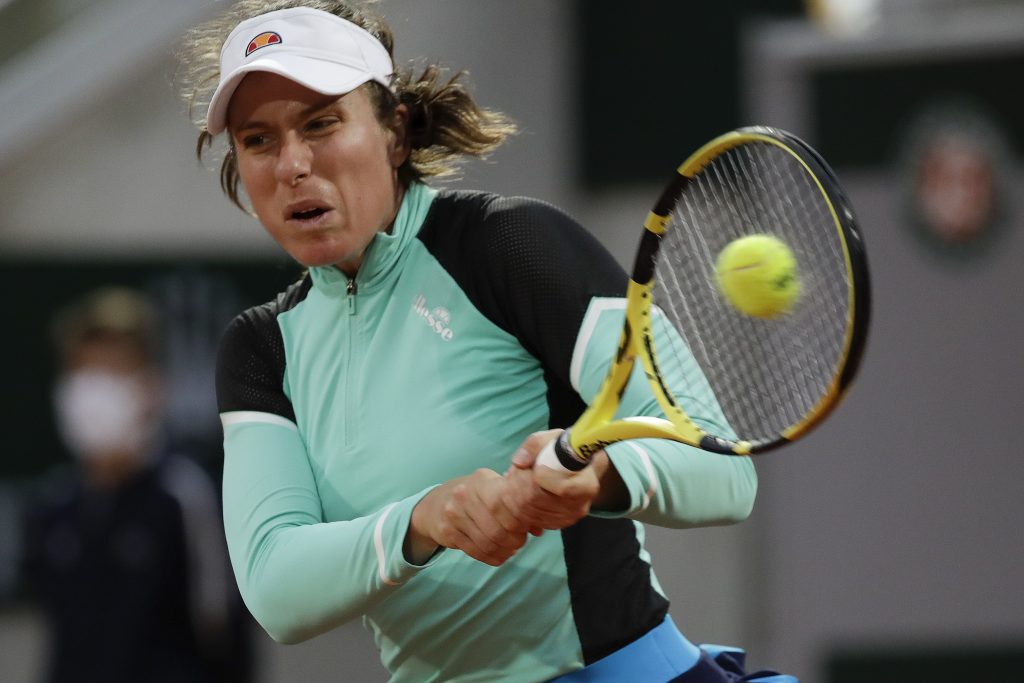 There are mitigating factors. The French Open has always been the most difficult venue for British players to secure wins, and a very short clay season of only a couple of weeks prior to Roland Garros did not help.

Wimbledon, meanwhile, where a lot of Britain’s leading players are most comfortable, was not held because of the coronavirus pandemic.

Injuries have also been a factor. Andy Murray is only just finding his feet after all his hip problems, Konta has been dealing with a knee issue since last summer while Kyle Edmund, probably the most natural clay-courter among the leading British players, had to withdraw because of his own knee injury.

For the first time since 2013, there will be no 🇬🇧 players in second-round singles at #RolandGarros.

And, while the results have undoubtedly been disappointing, having five players in the top 100 not including Murray, three of them in the top 50, is a significant improvement on most of the last 30 years.

Here, we assess the position of Britain’s leading players and looks ahead to the future. 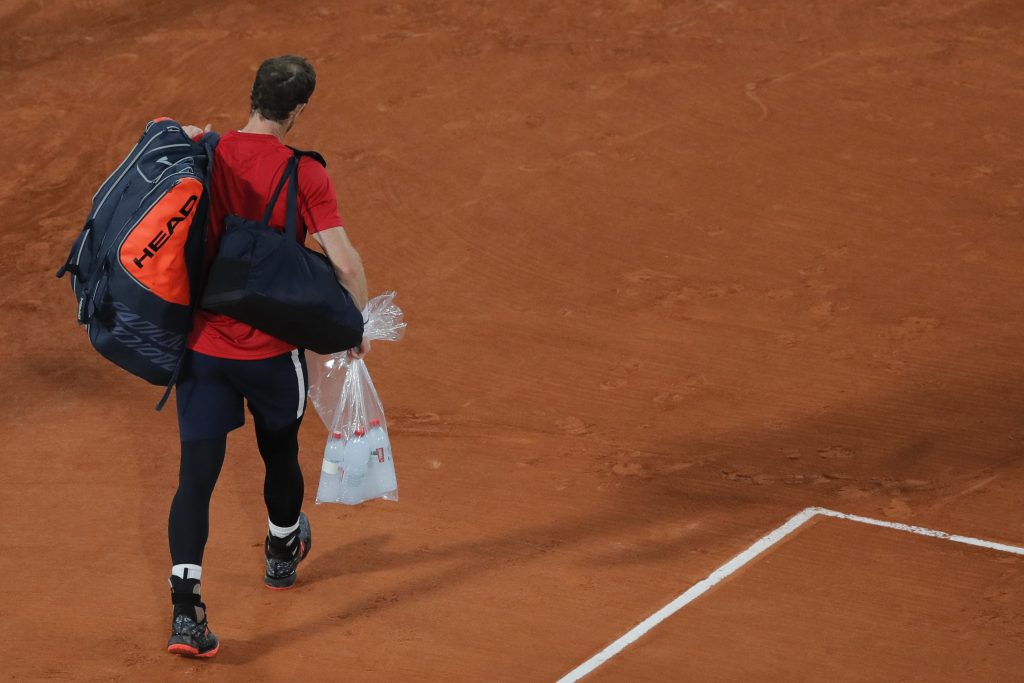 Murray’s performance against Stan Wawrinka was so limp that it prompted a debate about whether he should even be out there. That decision is for Murray alone and, after working so hard to get back, the least the Scot deserves is support for as long as he wants to carry on. There have been enough positive signs from Murray on hard courts to indicate he can be competitive but his days of challenging for big titles are surely over.

Evans emerged with credit from his five-set loss to Kei Nishikori and can certainly look back on 2020 with great satisfaction. He has achieved a career-high ranking of 28 and beaten six top-20 players. The frustration is that none of those have come at the slams but he will hope for more strong results in the forthcoming indoor swing.

Thanks as always for everyone’s support over the past couple of weeks, working hard to get back out there competing pic.twitter.com/xiM0juosmw

It was worrying to hear that Edmund is again struggling with knee problems but word from his camp is it is nothing more than a tweak and he will be back for the indoor tournaments. The highlight of the 25-year-old’s season was a second ATP title in New York in February to propel him back into the top 50 and, if he can stay healthy and rediscover the more demonstrative attitude that served him so well in 2018, there is no reason he cannot push back up towards the top 20.

Norrie’s US Open victory over Diego Schwartzman from two sets down was the standout British result at a grand slam. The 25-year-old has established himself as a solid top-100 player and must now try to step up another level.

It has been a disappointing season for the British number one, not helped by her knee problems, but at her best Konta remains a player who can beat just about anyone. The key is for her to find the right balance between aggression and consistency, something she did so well under former coach Dimitri Zavialoff. The Frenchman’s unavailability due to his personal circumstances is a real shame for Konta and finding the right coach is her most important challenge right now.

The suspension of professional tennis came at just the wrong time for Watson, who halved her ranking over the first two months of the year. Consistency has never been the 28-year-old’s strong point and the start of 2021 will be very important for her.

It was great to see Liam Broady qualify at Roland Garros and he will hope to push on further towards the top 100. The issue in British tennis has always been a lack of strength in depth.

The Lawn Tennis Association has invested in national academies in a bid to address this in the long term and the jury is very much still out on whether that is the right strategy.