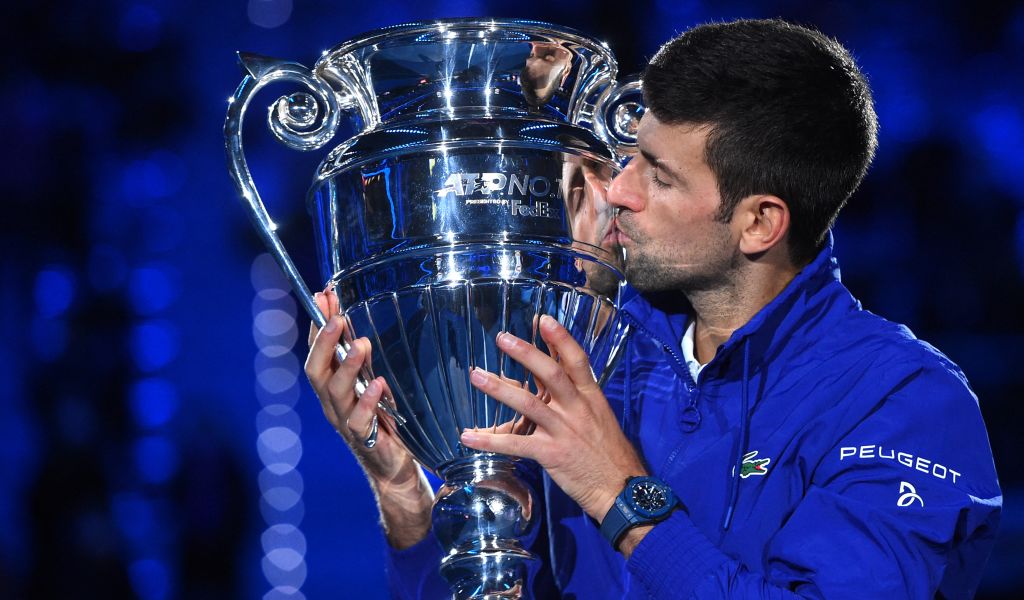 Alexander Zverev was the final winner of the regular season at the Nitto ATP Finals in Turin, but there are plenty of talking points ahead of the 2022 campaign.

The German’s success capped a year that was dominated by Novak Djokovic at the Grand Slams but hinted at a real changing of the guard.

Here are some key questions around the 2021 season and a look ahead to the 2022 campaign.

Where does men’s tennis stand? 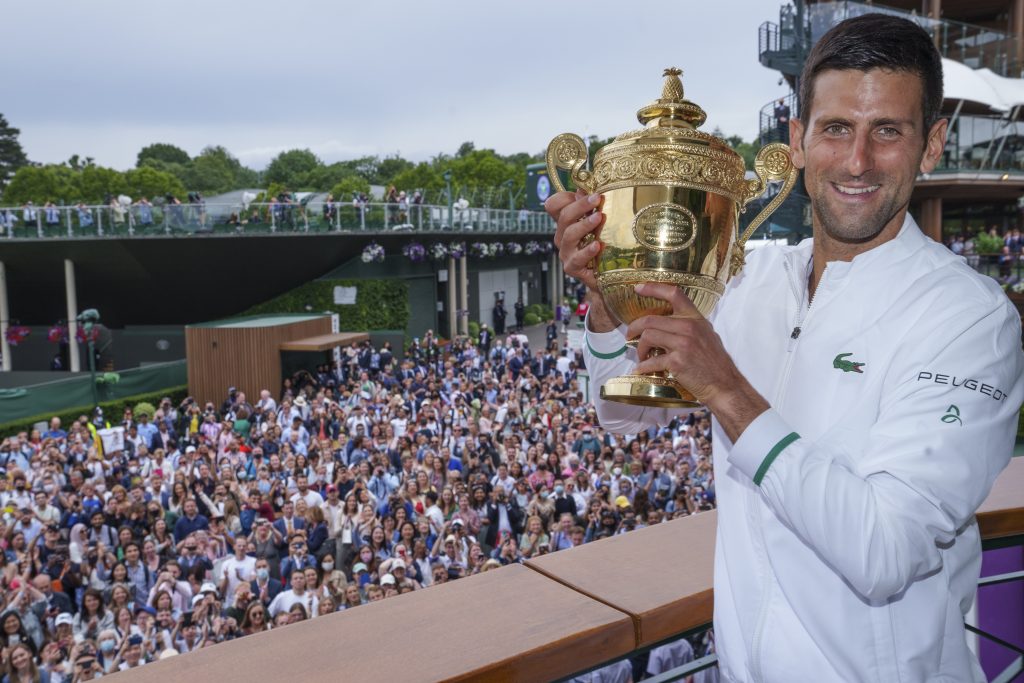 At something of a crossroads. Djokovic had his best season ever at the majors, coming within one match of a Calendar Grand Slam, but Rafael Nadal and Roger Federer were badly affected by injury and slipped down the rankings. Daniil Medvedev and Zverev could be said to have created a new big three alongside Djokovic, with the Russian winning a first Slam at the US Open.

What about the next generation?

Djokovic was the notable exception at a youthful ATP Finals that reinforced the feeling that the dynamic is changing at last. Twenty-year-old Jannik Sinner made his debut at the year-end tournament while 18-year-old Spaniard Carlos Alcaraz (above) announced his huge talent to the world and won the finals event for players aged 21 and under.

How about the Brits?

Anyone who predicted Cameron Norrie would be on the verge of the top 10 at the end of 2021 should buy a lottery ticket immediately. It is a staggering achievement for the 26-year-old and overshadowed another season of progress for Dan Evans. Things are looking brighter, too, for Andy Murray, whose body is finally allowing him to play and train consistently. But Kyle Edmund’s knee problem has now sidelined him for more than a year while strength in depth remains a major issue. 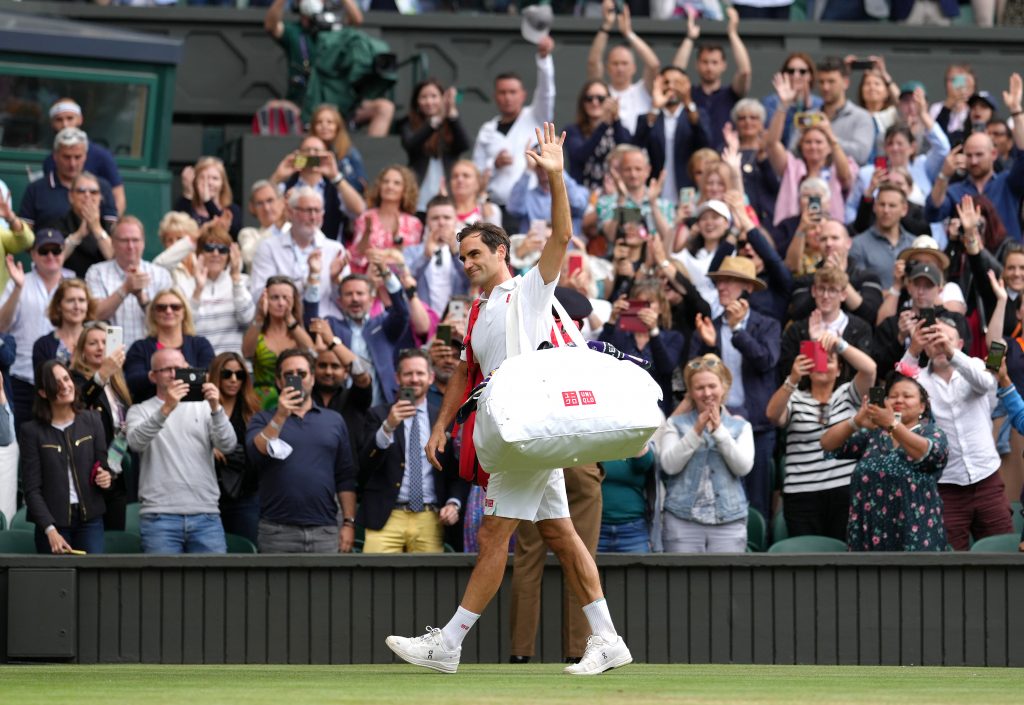 With a great deal of intrigue. Has Federer played his last match? Can Nadal regain the French Open title? Will Djokovic continue to rule the slams? Can anyone else join Medvedev and Zverev in consistently challenging the world number one? Can Murray push back towards the top of the game? From a British perspective, watch out for 19-year-old Jack Draper, who will hope to follow Emma Raducanu by breaking into the big time.

An Independent Safeguarding Report, commissioned by the ATP earlier in the season, has been completed. It represents a key element of the ATP’s overall safeguarding review to ensure all adults and minors involved in professional tennis are safe and protected from abuse.

Yes. Next year – if not later this year – should see a conclusion to the ATP’s investigation into allegations of domestic abuse made by Zverev’s former girlfriend, Olga Sharypova. The German has vociferously denied all the claims but the issue has cast a cloud over the men’s game and there will be a great deal of attention on whatever the ATP concludes.