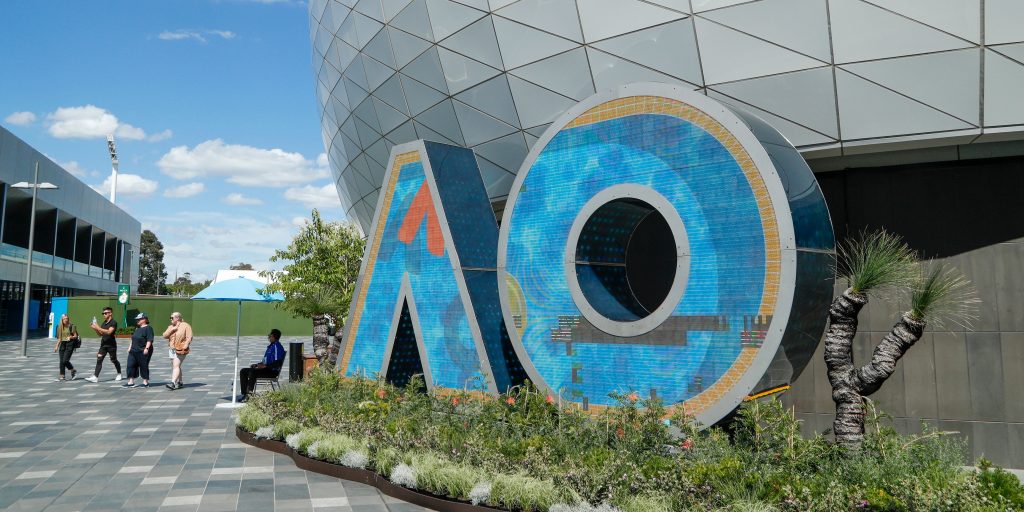 The build-up to next week’s Australian Open is facing disruption after a man working at one of Melbourne’s quarantine hotels tested positive for coronavirus.

As many as 600 players and officials connected to the tournament, which is due to get under way on Monday, will go into isolation following the worker’s positive result.

They will be allowed out of quarantine when they return a negative coronavirus swab, Australian Open organisers said in the early hours of Thursday morning. 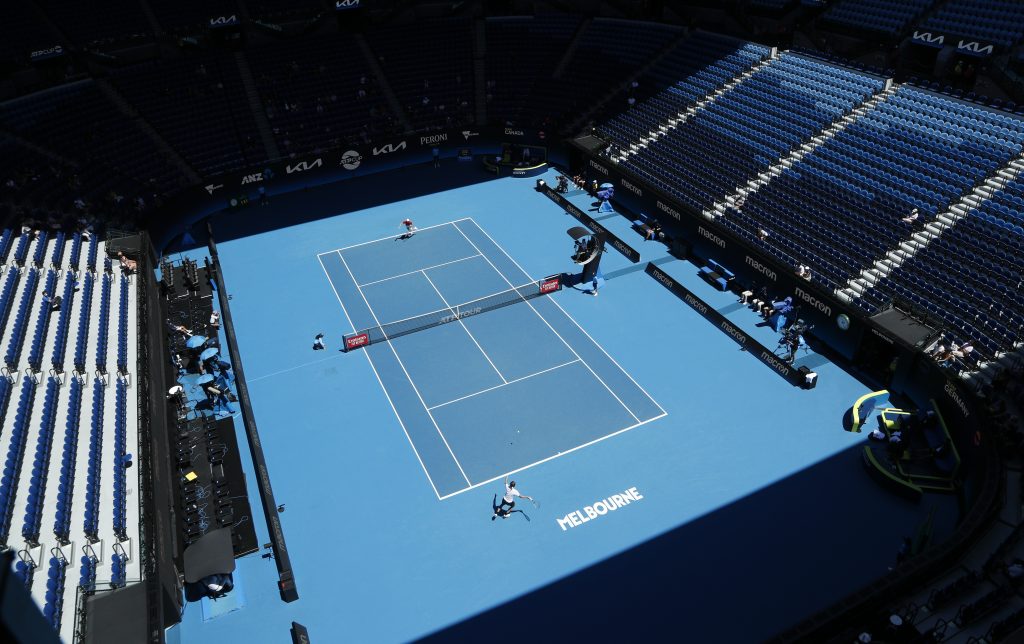 Victorian Premier Daniel Andrews said at a press conference on Wednesday evening Australian time that a 26-year-old man, who last worked at the Grand Hyatt Hotel in Melbourne on January 29, had tested positive for the virus.

He added that Thursday’s schedule at six of the warm-up events at Melbourne Park could be affected – later confirmed by organisers – but the development is not expected to have any impact on the opening tennis major of the year.

“He had been working as a resident support officer as part of the Australian Open quarantine programme. He is now in a health hotel.

“There’s a number of about 500 to 600 players and officials and others who are casual contacts and they will be isolating until they get a negative test and that work will be done (on Thursday).

“It may have an impact in (Thursday’s) play in the lead-up event but at this stage there’s no impact to the tournament proper.

“I am confident that we all know what to do, that we have got this in good time, and we are working as hard as we possibly can.

“People will be working throughout the evening, and for as long as it takes, to track down every single close contact and to essentially contain and smother this.”

Seventy-two players and officials were confined to their Melbourne hotel rooms for a fortnight following positive Covid-19 cases on flights that had taken them to the country.

On Thursday morning in Melbourne, Australian Open organisers said in a statement: “Health authorities have advised us that a hotel quarantine worker has tested positive for Covid-19.

“Those associated with the AO who quarantined at the hotel now need to be tested and isolate until they receive a negative test result.

“We will work with everyone involved to facilitate testing as quickly as possible.

“There will be no matches at Melbourne Park on Thursday, February 4 2021. An update on the schedule for Friday will be announced later (on Thursday).”