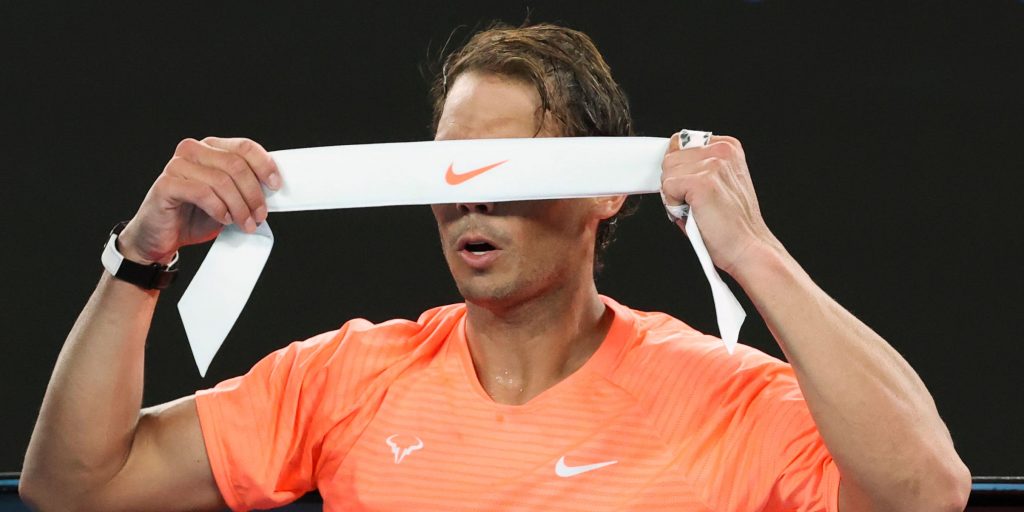 Rafael Nadal’s bid for a record 21st Grand Slam title was ended by a sensational comeback from Stefanos Tsitsipas at the Australian Open.

Here, we wrap up up day 10 at Melbourne Park.

Tsitsipas was embraced by his father Apostolos after his epic five-set win.

No contest. Tsitsipas was two sets down and staring at another humbling defeat to Nadal, having been swept aside in three at the same tournament two years ago.

Patience is a virtue 💯@steftsitsipas makes his move in the third set tiebreak, taking it 7-6(4) against Rafael Nadal.#AO2021 | #AusOpen pic.twitter.com/POl55bBinC

The third set against Tsitsipas ended a run of 35-consecutive sets won by Nadal at grand slams. Incredibly he dropped just one point on serve before the tie-break. 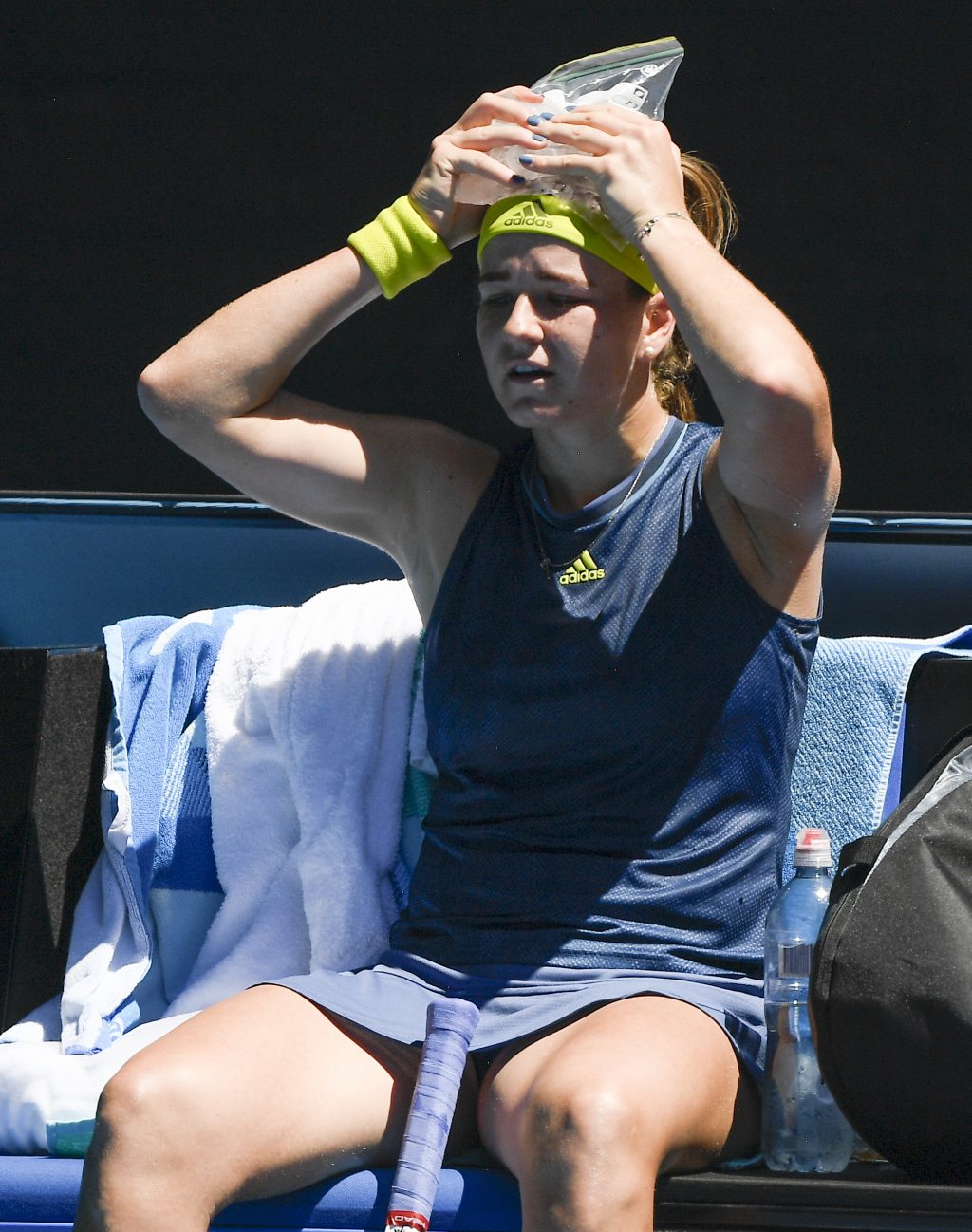 Nadal’s defeat overshadowed a big surprise in the women’s draw as Karolina Muchova fought back to stun world number one Barty and reach her maiden grand slam semi-final. The Czech 25th seed struggled with dizziness in the Melbourne Park heat but rallied after a medical time-out to beat the home favourite 1-6, 6-3, 6-2.

Next stop: semifinals ✅@jennifurbrady95 dropped the first, recovered, then never looked back!

Muchova will meet Jennifer Brady, who made her second grand slam semi after overcoming fellow American and good friend Jessica Pegula. Brady was one of the 72 players who was unable to leave her hotel room for 14 days on arriving in Australia.

Never easy to play friend and countryman. 🇷🇺 Nothing but respect. @AndreyRublev97. On to the next match! @AustralianOpen 👍🙏💪 pic.twitter.com/9C2ShhuLxp

Medvedev’s win over fellow Russian Rublev was his 19th in a row, a remarkable run stretching back to October.