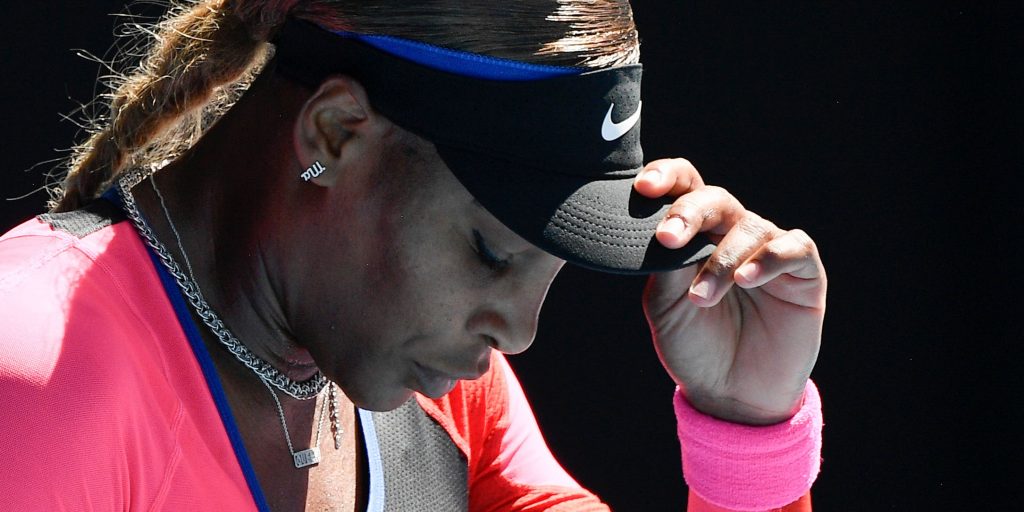 Serena Williams waved a long goodbye to Melbourne Park following her Australian Open semi-final loss to Naomi Osaka, prompting speculation about whether she will be back.

The 39-year-old was beaten 6-3, 6-4 by title favourite Osaka, who will bid for her fourth Grand Slam title against Jennifer Brady. The American reached her first major final with a 6-4, 3-6, 6-4 victory over Karolina Muchova.

Novak Djokovic reached a ninth final in Melbourne with a straight-sets win over Aslan Karatsev, ending the qualifier’s historic run. 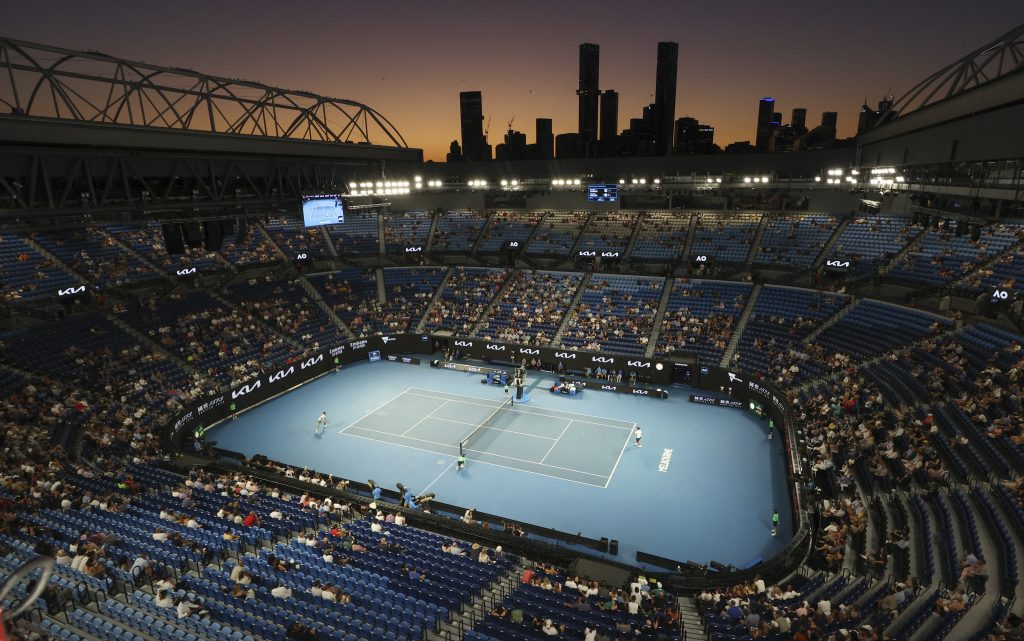 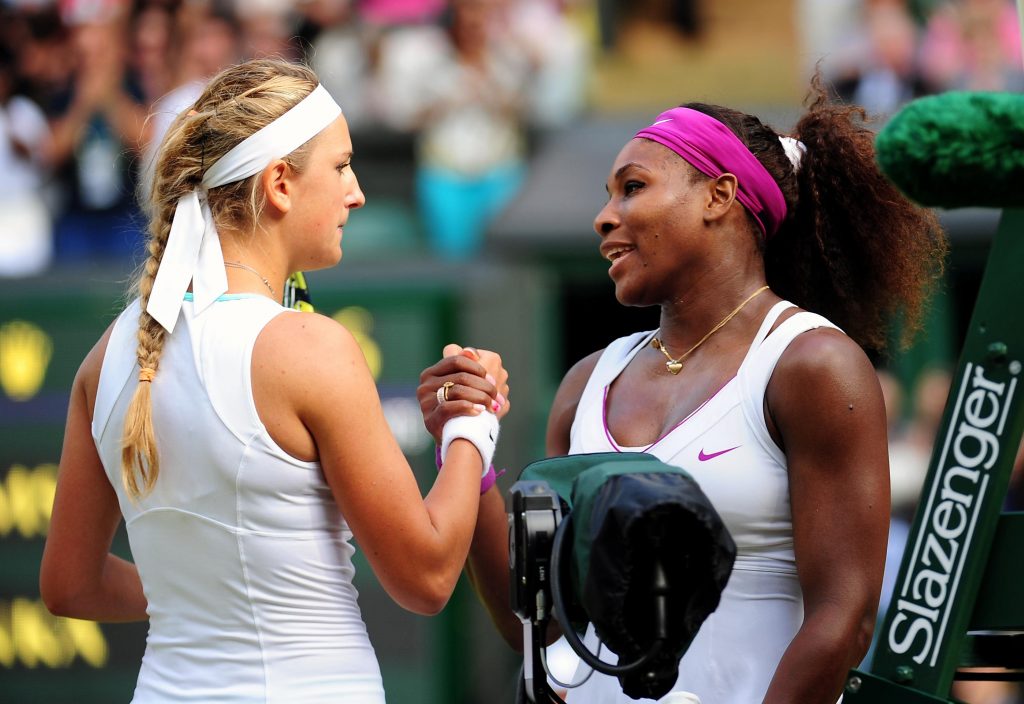 Williams’ defeat was her first against a player ranked in the top three at a Grand Slam since 2007, when she lost to top seed Justine Henin at the US Open. Since then she had beaten Victoria Azarenka three times, Maria Sharapova and Simona Halep twice, and Venus Williams, Caroline Wozniacki, Dinara Safina, Jelena Jankovic and Agnieszka Radwanska.

In the mixed doubles Joe Salisbury won the battle of Britain with American partner Desirae Krawczyk. The duo reached the semi-finals with a 6-3, 6-4 win over another British player, Neal Skupski, and Slovenia’s Andreja Klepac.

It’s all Greek for Osaka

Yesterday concluded a special @AustralianOpen final 🎾 I left it all out there and if this was to be my last time here at AO then I sure am proud of the fight. To all my team and sponsors and thank you for all the late nights and support in the build up to this 💙 pic.twitter.com/otQ2xHN1dO

Britain’s top wheelchair player, Alfie Hewett, leaves Melbourne having won another doubles title and reached a singles final. Barring a successful appeal, reclassification of the wheelchair events means he will not be able to compete professionally after this year.

All eyes will be on Stefanos Tsitsipas to see whether he has enough left in the tank following his five-set win over Rafael Nadal to halt the Russian machine Daniil Medvedev in the second men’s semi-final.

A big doubles match for Britain sees Jamie Murray and Brazilian Bruno Soares take on defending champions Joe Salisbury and American Rajeev Ram for a place in the final.

Salisbury is also in the mixed doubles semi-final with Krawczyk, the pair taking on Australians Sam Stosur and Matt Ebden.