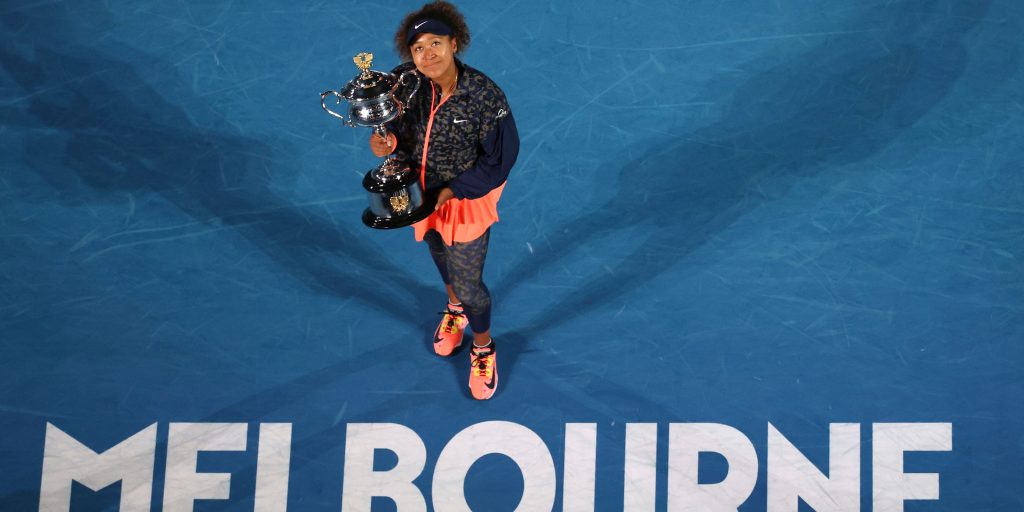 Naomi Osaka maintained her perfect record in Grand Slam finals to win a fourth title at the Australian Open.

The 23-year-old defeated first-time Slam finalist Jennifer Brady of America 6-4, 6-3 to regain the title she won in 2019.

Konta back in action

British No 1 Johanna Konta is set to play at next week’s Adelaide International. It will be her first competitive action since retiring from her opening contest at the Australian Open with an abdominal injury.

Monfils and Svitolina take a break

Tennis’ most high-profile couple is no more, for now at least.

Novak Djokovic and Daniil Medvedev will do battle for the men’s title as the tournament comes to a close.

Djokovic is bidding to maintain his perfect record in finals in Melbourne with a ninth title while Medvedev, who is on a 20-match winning streak, is going for a first slam crown.

Britain’s Joe Salisbury and American Ram will look to retain their men’s doubles title when they take on Croatian Ivan Dodig and Slovakian Filip Polasek.