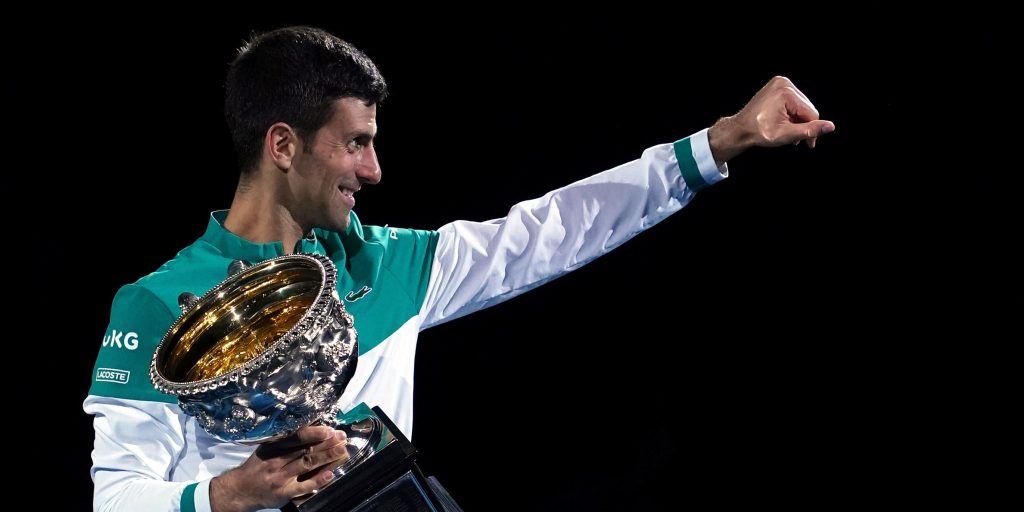 The Russian went into the final on a 20-match winning streak and was expected to push the world No 1 hard, but Djokovic was imperious in a 7-5, 6-2, 6-2 victory. 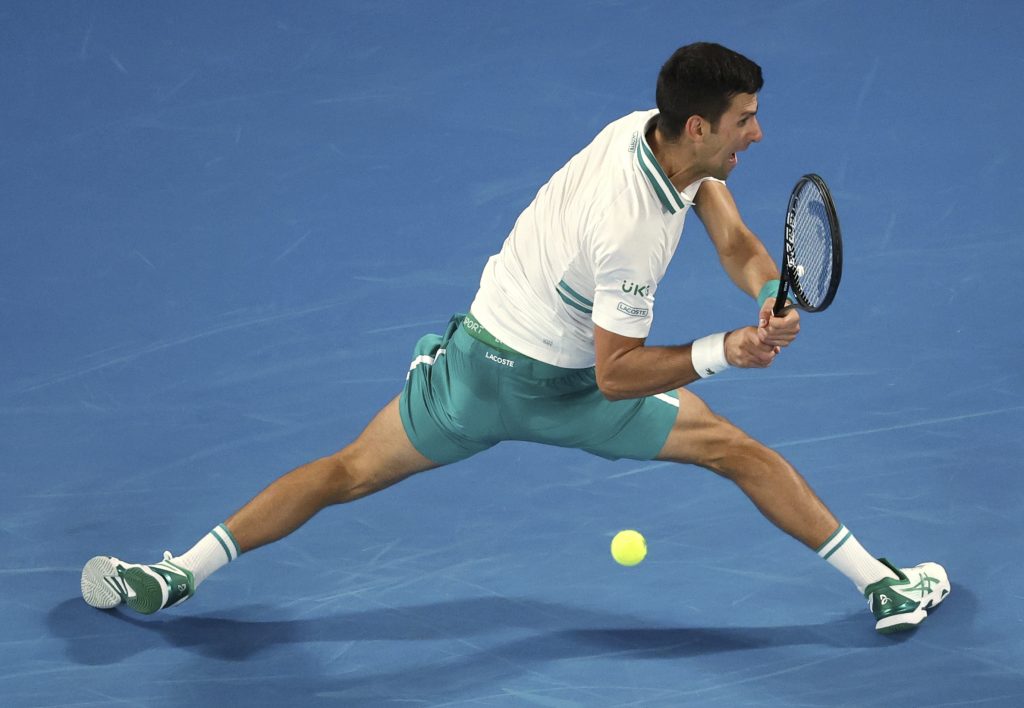 Fans booing the mention of vaccines and the local Victorian Government was not the way tournament organisers would have hoped to finish.

About the only thing Naomi Osaka has got wrong this fortnight was when she took the trouble to ask final opponent Jennifer Brady whether she likes to be called Jennifer or Jenny during her acceptance speech and then promptly called her the opposite.

Osaka was mortified when she became aware of her mistake, saying on Twitter: “Omg no. I promise you my mind thought I called her Jenny in that moment and I was so confused why the crowd was laughing. I’m so sorry.”

Irascible Frenchman Benoit Paire’s stay at the Australian Open lasted only one match and four sets but despite that he topped the tournament standings for double faults in the men’s singles alongside Djokovic.