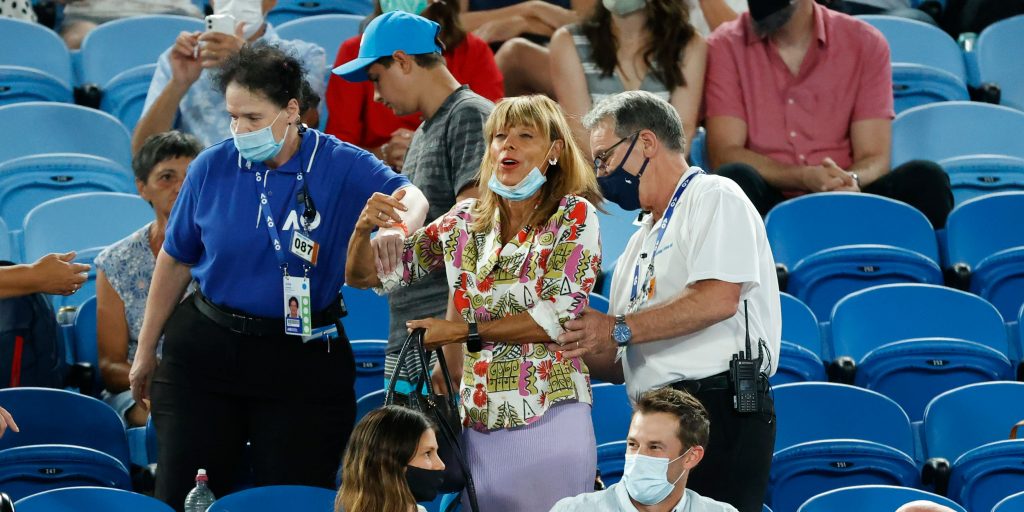 Rafael Nadal dealt with American qualifier Michael Mmoh and a heckler to set up a third-round meeting with Britain’s Cameron Norrie, who won a late-night four-setter at the Australian Open.

World No 1 Ashleigh Barty is safely through but defending champion Sofia Kenin bowed out.

Here, here is a wrap of day four at Melbourne Park. 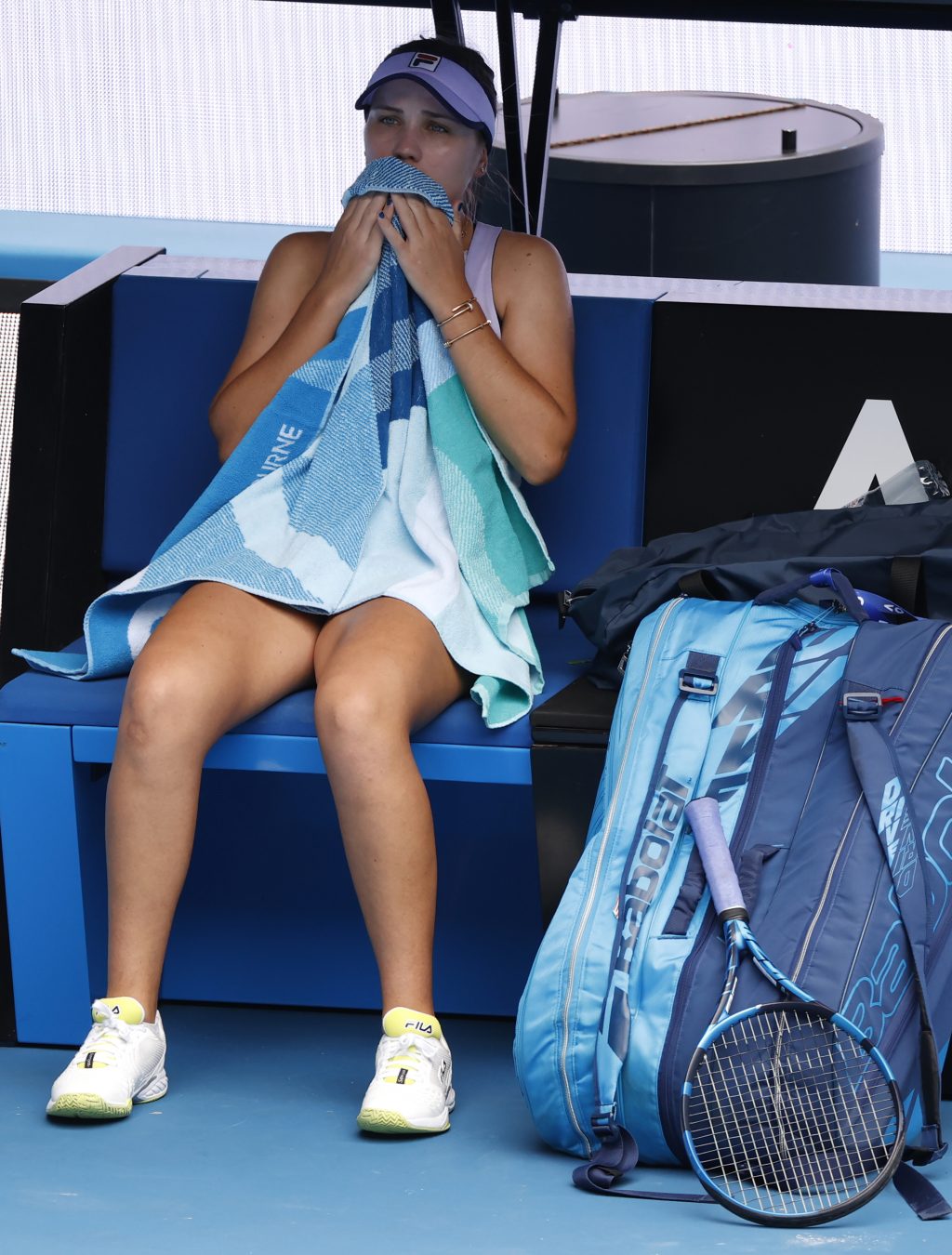 An emotional Kenin admitted the pressure got to her after she tumbled out with a stunning 6-3, 6-2 defeat to Kaia Kanepi.

Feliciano Lopez may be closing in on 40, but he is playing some of his best tennis in the twilight years of his career and proved he can still outlast the youngsters.

Appearing in his 75th consecutive Grand Slam – going back to Wimbledon in 2002 – the Spaniard appeared dead and buried against Lorenzo Sonego as he found himself two sets and a break down. But that is when the fun started.

Feud of the day 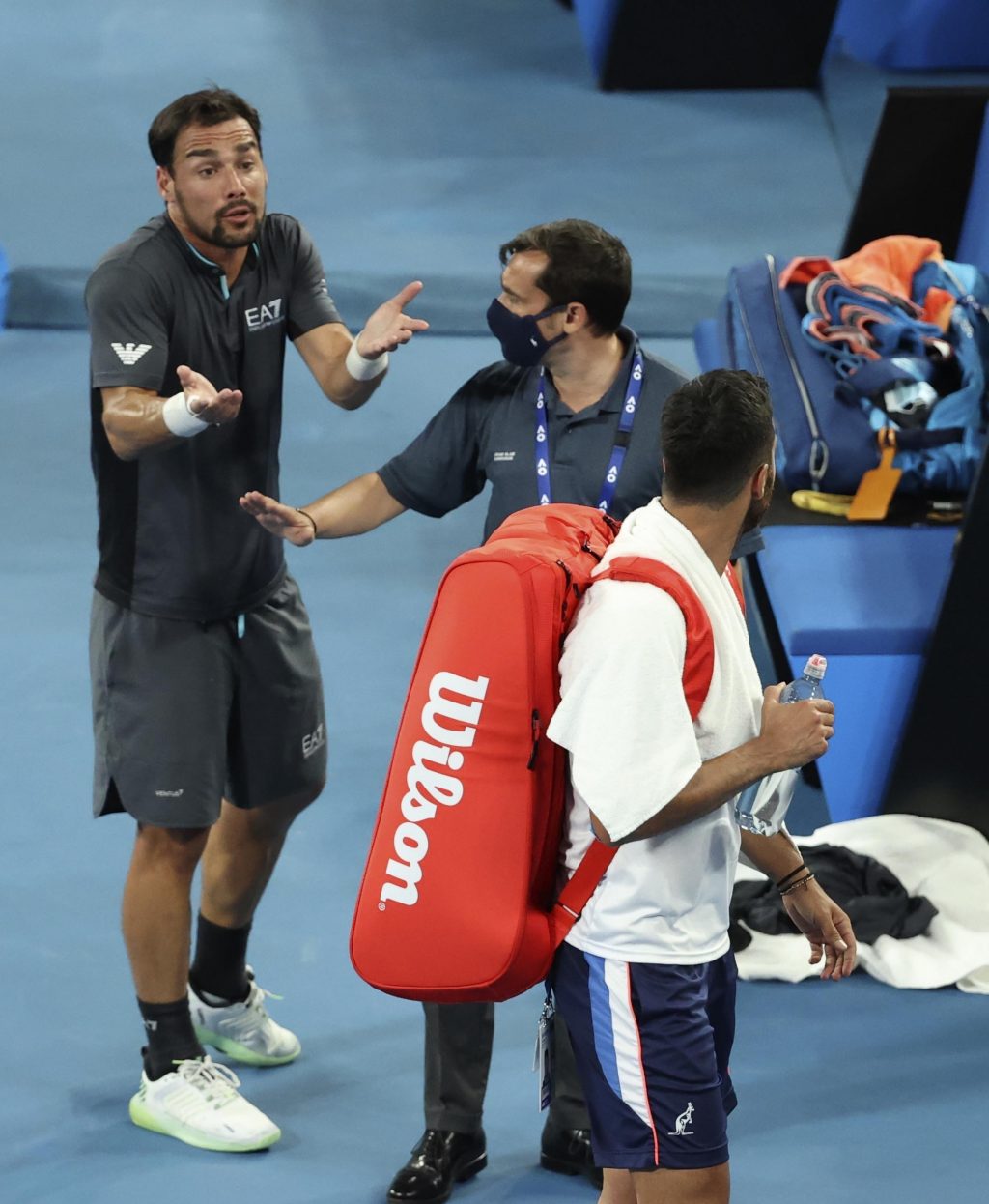 Fabio Fognini’s battle with fellow Italian Salvatore Caruso continued after their five-set marathon, to the point where an official had to step in. Fognini had won 14-12 in the deciding tie-break.

I didn’t want to stay until the end anyway

This female spectator may have enjoyed the Melbourne hospitality a little too much after interrupting Nadal’s match.

The third-round clash in the men’s draw between Dominic Thiem and Nick Kyrgios takes centre stage on Friday – although it will be on Kyrgios’ favourite John Cain Arena – while Novak Djokovic will look to continue his long winning streak here against American Taylor Fritz.