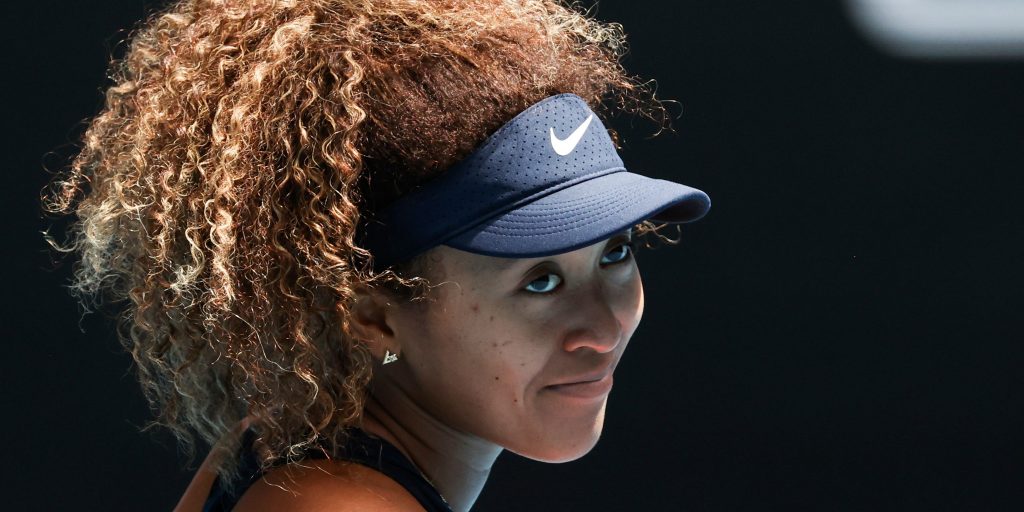 Serena Williams and Naomi Osaka will face off in a blockbuster Australian Open semi-final after both impressed on Tuesday.

Williams gained revenge for her 2019 Wimbledon final defeat by beating Simona Halep 6-3, 6-3 while Osaka was a 6-2, 6-2 winner against the tricky Hsieh Su-wei.

Novak Djokovic battled to a 6-7 (6-8), 6-2, 6-4, 7-6 (8-6) victory over Alexander Zverev and next faces remarkable qualifier Aslan Karatsev, who took full advantage of Grigor Dimitrov being hampered by a back spasm. 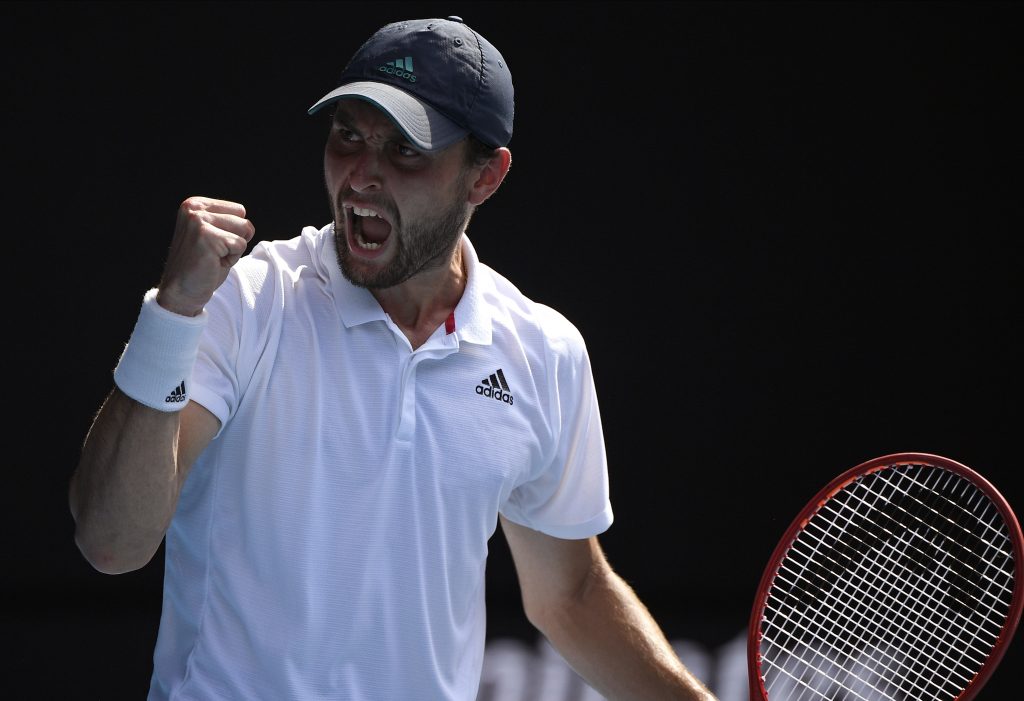 .@naomiosaka has gone on to win the title each time she has reached the quarterfinals of a major! 👏

Dimitrov after his unfortunate retirement

It’s been a while

Don’t give up the day job

The most stressful moment of Osaka’s day came when she decided to show her artistic side when signing the camera lens. It did not quite go to plan.

“I wasn’t going to do anything but I saw everyone else writing cool things,” she said. “I was like, ‘This is my chance to hopefully draw something cute’. Then it turned out ugly. And you can’t even tell what it is. So, yeah, it’s a cat.”

Rafael Nadal, who has yet to drop a set, faces his biggest test so far against fifth seed Stefanos Tsitsipas in the quarter-finals on Wednesday.

In the men’s doubles, British duo Jamie Murray and Joe Salisbury are both in action with their respective partners, while wheelchair star Alfie Hewett goes for his first Australian Open singles title.