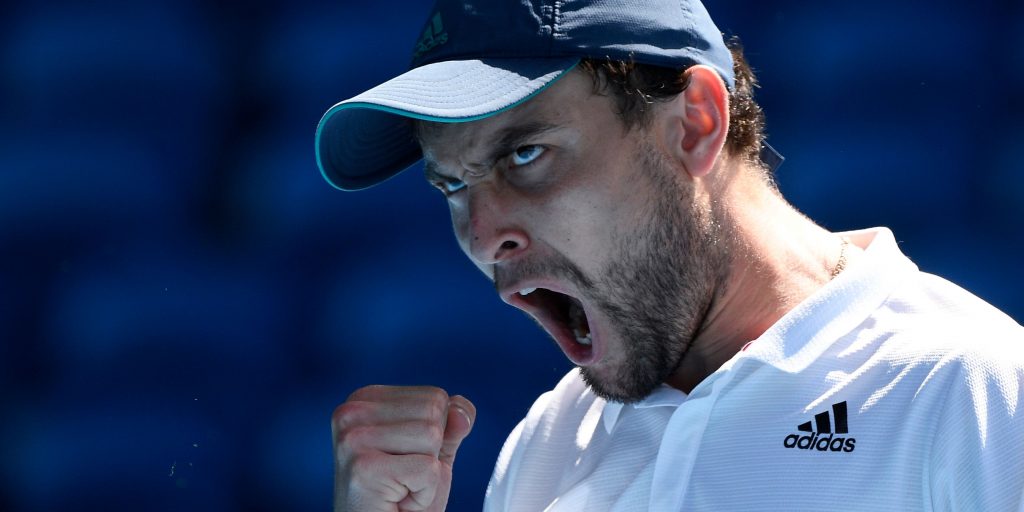 Novak Djokovic battled on at the Australian Open, defying an abdominal injury to beat Milos Raonic and move through to the quarter-finals.

It was the end of the road, though, for third seed Dominic Thiem, who lost to Grigor Dimitrov, while qualifier Aslan Karatsev continued his remarkable run by coming from two sets down to beat Felix Auger-Aliassime. 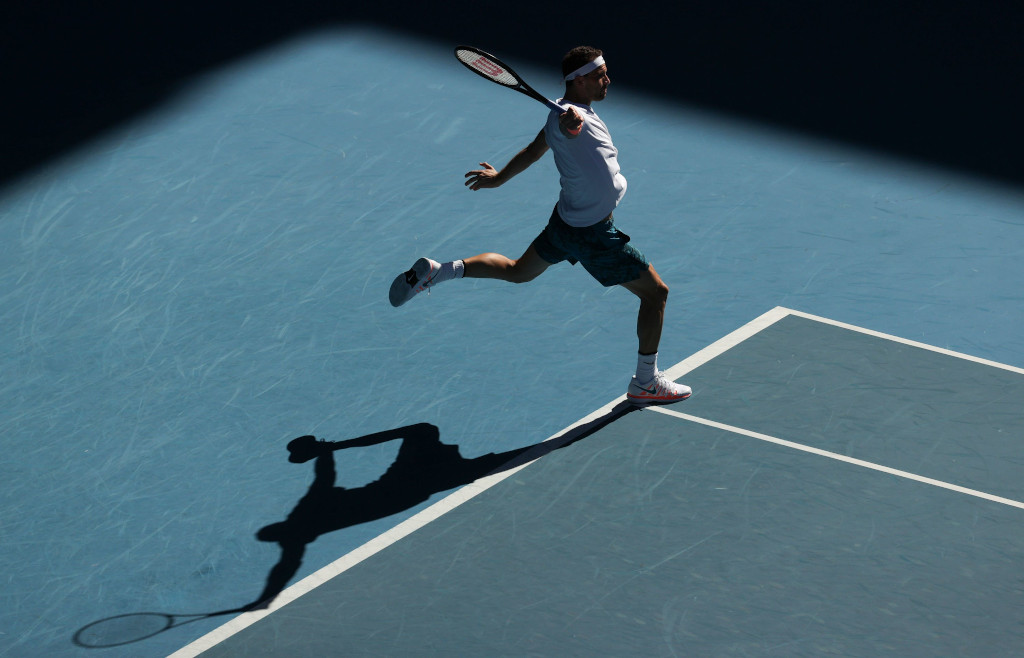 Nick Kyrgios may be out of the singles but that did not stop him having another dig at Djokovic. Before his second-round doubles match in an empty arena, Kyrgios mimicked the world number one’s ‘share the love’ celebration.

With more than a hint of sarcasm, Kyrgios said: “Just feeling the love. Just trying to spread the good word of the celebration. Everyone loves that celebration. We’re just having some fun. Novak, I’m sure, doesn’t like me and we both have respect for each other but I don’t like him at all, so it’s fun.”

The wheelchair events began on Sunday and there were strong wins for British trio Alfie Hewett, Gordon Reid and Andy Lapthorne. Hewett and Reid could meet in the final of the men’s event while Lapthorne, who plays in the quad division, is back competing after taking a break at the end of last year for mental health reasons.

Serena Williams is not just a champion tennis player and the mother of a three-year-old, she also runs her own clothing line. And she revealed after beating Sabalenka that she had had to attend to business matters following her practice session on Saturday.

Williams said: “I have a second career, and it’s fun. One of our main players, our employees, had an emergency. I’m like, ‘Well, that’s what you got to do. You got to step it up when you got to step it up.’ I scheduled a call directly after my practice. And it was during Olympia’s nap, so it was perfect.”

Rafael Nadal faces what should be the first real test of his title credentials when he takes on volatile Italian Fabio Fognini in the fourth round.

Stefanos Tsitsipas faces Matteo Berrettini while Russians Daniil Medvedev and Andrey Rublev will meet each other if they can beat Mackenzie McDonald and Casper Ruud, respectively.