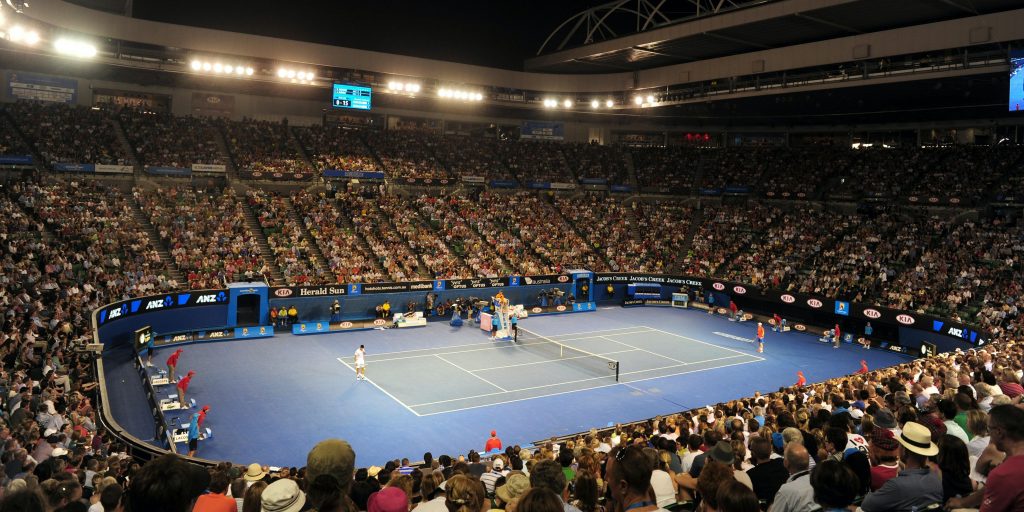 The Australian Open men’s tournament will be delayed by three weeks due to coronavirus and will run from 8-21 February, the ATP has said.

The association announced an update for the first seven weeks of the season “as tennis continues to navigate its return during the Covid-19 pandemic”.

Qualification for the first major of the year has been moved to Doha, Qatar, from January 10 to 13, which will allow time for travel and a 14-day quarantine period for all players and support staff travelling to Melbourne, the ATP said in its statement.

Auckland’s ASB Classic and the New York Open will not place due to the pandemic, while the ATP said it was attempting to secure new dates for the Rio Open, which was scheduled to start on February 17 but now conflicts with the Australian Open.

It comes after Australian Open organiser Tennis Australia said on December 1 it was confident details would soon be finalised for the 2021 tournament.

The Grand Slam was due to start on January 18 but strict quarantine rules in the country had left Tennis Australia locked in negotiations with the Victorian Government to try to come up with workable arrangements.

It is unclear if the women’s and wheelchair sides of the draw will commence when scheduled.

The ATP Challenger Tour season will start on January 18, after qualification for Melbourne concludes.