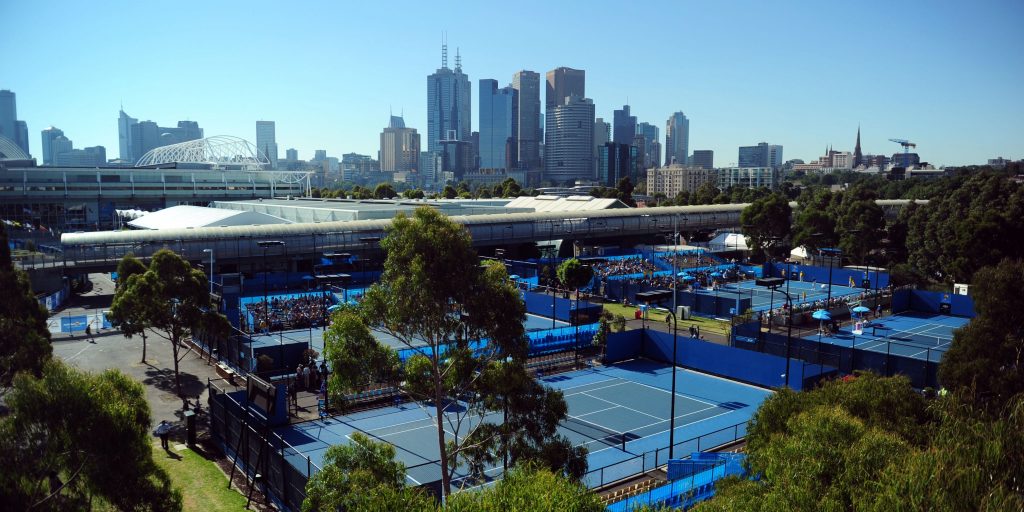 Australian Open organisers are scrambling to try to find a satisfactory way of staging the tournament after the Victorian Government threw a major spanner in the works.

Tennis Australia, the ATP and WTA had been planning on the proviso that most players would look to arrive in the country in mid-December in order to complete a mandatory two-week quarantine prior to competing in warm-up events in the first two weeks of January.

Tournament director Craig Tiley struck an upbeat note earlier this week when he announced that the warm-up events would all be held in Victoria to prevent issues with players travelling between states.

But Victoria Premier Daniel Andrews swiftly responded that it was not “a done deal” and on Tuesday night it was revealed that players are unlikely to be allowed into Australia until the end of December at the earliest.

A two-week quarantine would therefore leave less than a week until the planned start of the Australian Open on January 18.

And, with flights to Australia both expensive and difficult to find, there look to be real challenges simply getting the players to the country.

Tiley has previously said that nothing is off the table in terms of timings, raising the possibility that the Australian Open could be moved back a week or two, but that would be a major logistical undertaking so close to the event.

It remains unclear, meanwhile, what the players will be allowed to do during their quarantine period. If they are allowed to play tournaments within a strict bubble, which has been the case since the resumption of the tours in August, that would make the situation easier to manage.

A statement from organisers read: “Tennis Australia continues to work closely with the Victorian Government on staging the Australian Open.

“The health and safety of the community, the players and all involved in the event, has always been our top priority, and we recognise the incredible effort and the sacrifices all Victorians have made to contain Covid-19.

“We will provide more updates when available.”

Australia has adopted some of the strictest measures in the world to combat coronavirus, and South Australia is entering a six-day lockdown after a handful of cases linked to a hotel quarantine site.

Victoria has been the worst-hit state in Australia but has now had 19 days with no new cases and officials are understandably nervous about what the effect might be of letting in hundreds of tennis players and associated personnel from around the world.

“We’re confident that we’ll finish up with an Australian Open, it’s a very important event, but there’s a lot of work to be done to make sure that’s as safe as possible.

“Whether there are lead-in tournaments, that’s to be worked through.”

The challenging circumstances have meant the ATP has not yet put in place a calendar for the start of 2021 and there is frustration among players about the lack of clarity.

A note to players on Tuesday, shared on Twitter by world number 193 Lukas Lacko, said: “In discussions with Tennis Australia over the past 24 hours, we have been informed there are some new challenges around the previously planned arrival dates for players and team members.

“We continue to work with Tennis Australia on confirming plans for January, and we will provide an update as soon as more information is available in the coming days.

“We understand there is uncertainty about the start of the 2021 season, and we are working as hard as possible to deliver the best possible calendar of events to players, maximising points, jobs and prize money opportunities.”