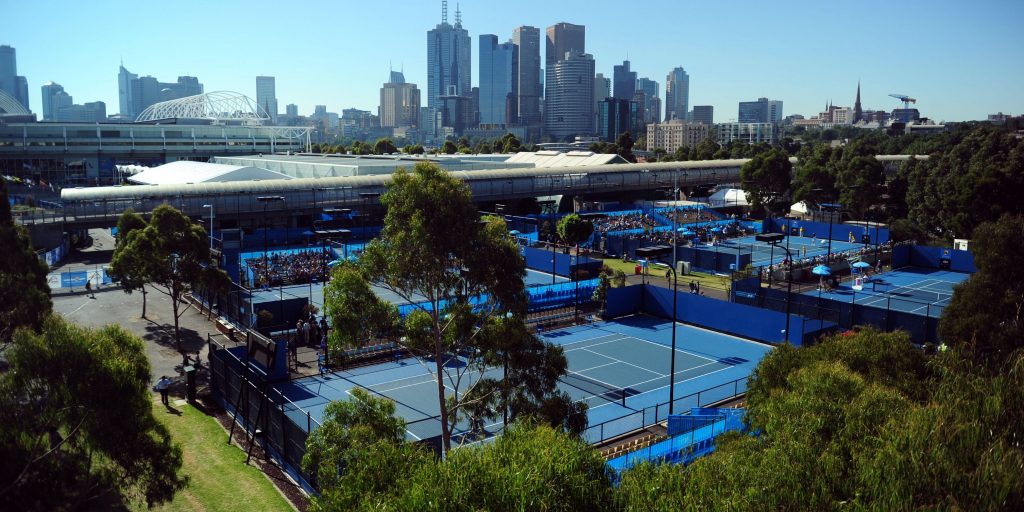 Australian Open organisers are scrambling to finalise preparations for the arrival of the players in Melbourne next week.

The hard work appeared to have been done when Tennis Australia announced last month that the tournament would start on February 8, with players arriving from January 15 before completing a two-week quarantine.

A deal had been agreed for players and their support teams to stay at The Westin hotel in central Melbourne during their quarantine, with training periods allowed every day.

But that contract has now been torn up after several penthouse owners at the hotel raised objections to the arrangement, claiming they had not been consulted.

Organisers have moved swiftly to find a replacement, with a statement on Tuesday reading: “The AO team has been working closely with COVID-19 Quarantine Victoria on suitable quarantine hotel options in Melbourne.

“Several hotels in Melbourne have already been secured, including a replacement for the Westin, to safely accommodate the international playing group and their team members as well as allow for them to properly prepare for the first grand slam of the year.

“The health and safety of everyone is our top priority.”

Another issue has been getting the players to Australia, with the tournament chartering flights from the Middle East and the USA.

These have yet to be finalised, with tournament director Craig Tiley writing on Twitter: “There have been some unavoidable delays finalising flight details for players and I’d like to take this opportunity to provide an update.

“There are a lot of pieces to this logistical puzzle and the last few are being finalised right now.

“We will have as many as 18 planes and each will be limited to 20 per cent capacity to ensure the flights are as safe as possible for everyone.

“We appreciate your patience and are conscious that timelines are very tight. We are doing our utmost to get the flight details to the entire playing group as soon as possible. Thank you for bearing with us, we will get everyone to Melbourne.”

Qualifying for the tournament has been moved to Doha and Dubai and will begin on January 10.