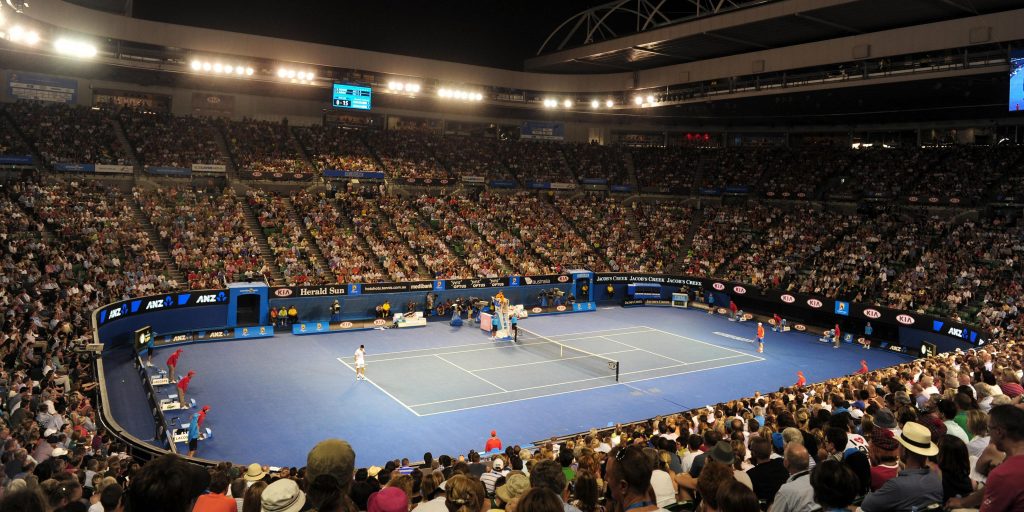 A fourth positive coronavirus case has been recorded from Australian Open charter flights carrying athletes and their support teams into Melbourne for the first grand slam of the year.

Covid-19 Quarantine Victoria commissioner Emma Cusar revealed the news on Sunday, adding the positive test was returned by a broadcast team member on a charter flight from Los Angeles.

Two other people on that flight had earlier tested positive, while another case was detected on a flight from Abu Dhabi.

Cusar said: “It’s important to note that all the four positives all had a negative test result prior to boarding the plane.

“I can confirm that all player and training partner test results are now in.”

The new case comes after Australian Open tournament director Craig Tiley insisted players were made aware of the risks of being put into isolation on arrival in the country.

A total of 47 players have been told they will have to stay in their hotel rooms for 14 days following the positive tests.

Tiley and his team worked for months to secure an agreement whereby players would be allowed out of their rooms for five hours each day during the two-week quarantine in order to practise and do gym work but those carefully worked plans are now in tatters.

A number of players reacted to the news with shock and anger on social media, and Tiley was sympathetic to those feelings.

He told Channel 9 TV: “I totally understand the emotion the players are going through right now as well as their objection to the situation.

“The determination of who was and who wasn’t a close contact was going to be entirely up to the health department, and they’re doing what they deem is necessary in order to keep our community safe.

“Obviously what has changed over the last several weeks is the new UK strain, which is more infectious, and there’s obviously a great desire by all of us to make sure that doesn’t come into our community.

“It is unfortunate that we’re in an environment now where we’ve got to manage it.”

Britain’s Heather Watson is among the 47 along with grand slam champions Victoria Azarenka, Angelique Kerber and Bianca Andreescu, whose coach Sylvain Bruneau revealed he was the source of one of the three positive tests.

The players should be out of isolation before the week of warm-up events begins on January 31 but they will clearly not be in peak condition to compete.

Tiley dismissed any suggestion the Australian Open, which has already been pushed back by three weeks, could be delayed further but said the players will be supported in any way possible, including with the delivery of exercise equipment to their rooms.

He said: “It’s a tough situation and we’ve got to do whatever we can to make it as fair as possible for those players that are in lockdown now. Obviously our first objective is that everyone remains as healthy as possible and is not the cause of further spread within the bubble.

“The Australian Open starts on February 8. We are reviewing the schedule leading in to see what we can do to assist these players.”

The fact the Australian Open has been allowed to go ahead has been hugely controversial given Victoria’s ultra-strict approach to tackling coronavirus and while thousands of Australians remain stranded overseas because of a limit on numbers allowed into the country.

News of positive tests will stoke the fires further while it is unlikely to help the cause of Andy Murray, who is hoping to negotiate entry at a later date after contracting Covid-19 and missing the charter flight while he isolates at home in Surrey.

Reports also emerged of a positive test among the cohort of top players and their practice partners who are quarantining separately in Adelaide.

Serbian media reported that the fitness trainer of Filip Krajinovic, Novak Djokovic’s practice partner, had tested positive but it would not result in contacts having to isolate because he had recently overcome the virus and was not infectious.

A similar reason was given for American player Tennys Sandgren being allowed to travel despite a positive test on Monday.