What next for Emma Raducanu? When will she return to the UK? What about sponsorship deals? 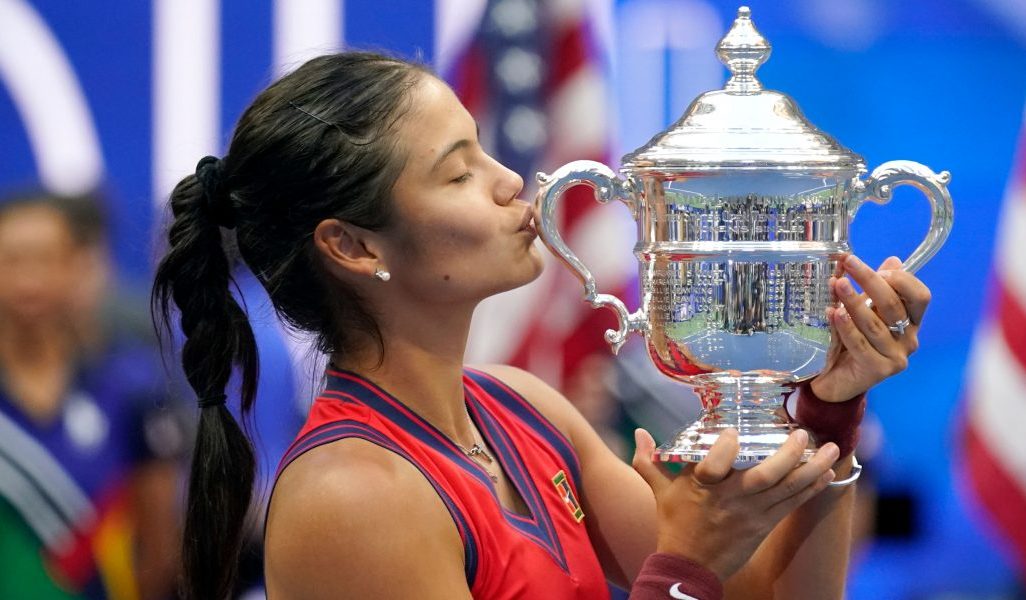 Emma Raducanu stunned tennis with her brilliant victory at the US Open.

The 18-year-old from Kent created history by coming through qualifying and then seven matches in the main draw in straight sets to lift the title in just her second Grand Slam.

It will be a life-changing moment for Raducanu, who sat her A-Levels only three months ago.

Here we look at what might be next for the teenager.

When will she come home? 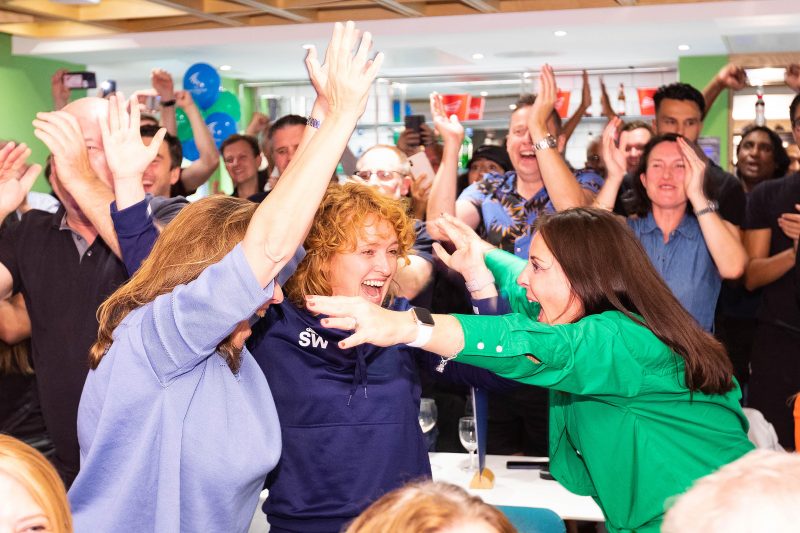 No details have yet been released about when Raducanu will travel back to the UK but she will have more media duties over the next 24 hours or so, likely including appearances on American TV networks. Her arrival back in London is sure to generate huge interest.

What will her next tournament be? 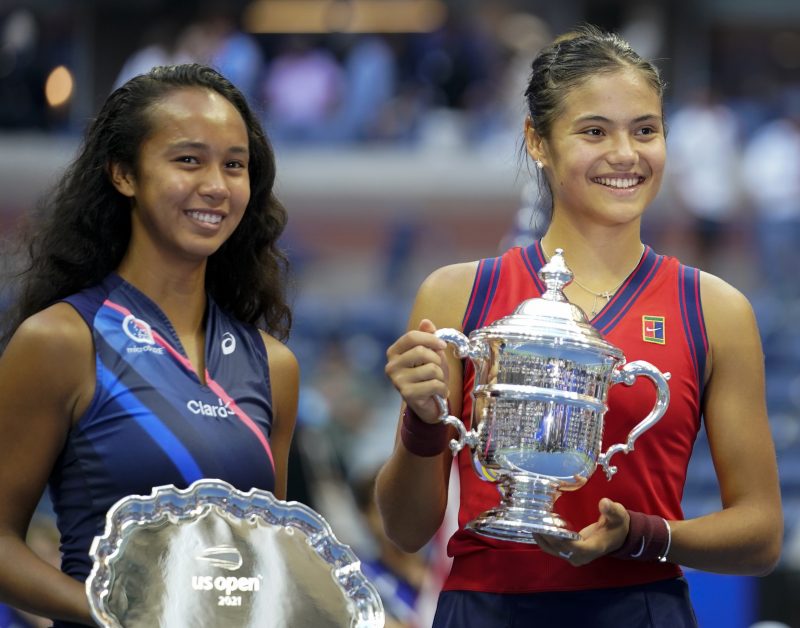 That is also up in the air. Raducanu pulled out of the tournaments she had entered in the next couple of weeks and will surely want some time at home to rest and digest what she has achieved. Currently her next appearance is scheduled to be in qualifying for the WTA event in Chicago at the end of the month.

Why will she still be in qualifying?

Despite seeing her ranking soar from 150 to 23, entry into tennis tournaments closes several weeks prior to the event, meaning Raducanu will need to rely on wildcards to get into, for example, the prestigious BNP Paribas Open in Indian Wells next month. She is unlikely to be short of offers, though.

What other decisions will she need to make? 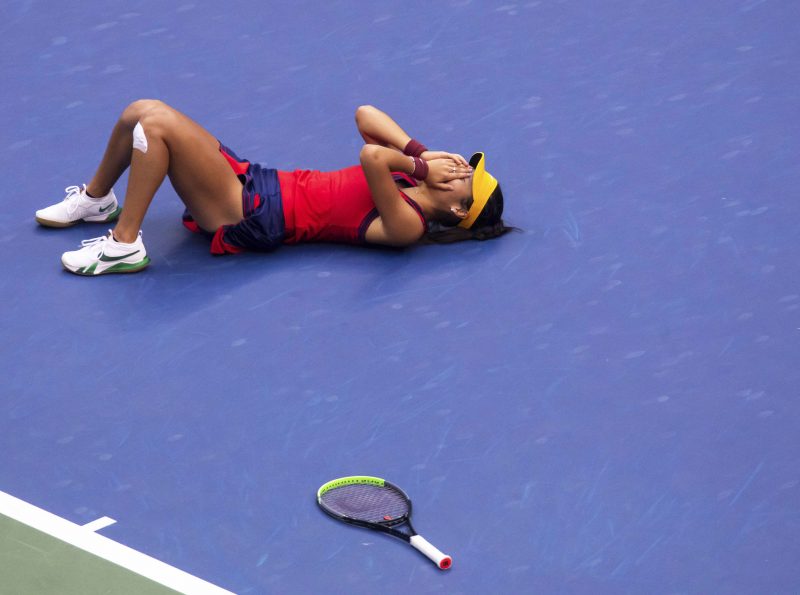 Coaching is a big one. Raducanu surprisingly ended her deal with the experienced Nigel Sears after Wimbledon and was coached on her US trip by Andrew Richardson. That partnership has clearly been extremely successful but discussions need to be had about her team moving forward.

How about sponsorship deals?

Raducanu will be in huge demand and it will be important for those around her not to say yes to everything offered to her, on and off the court. She is represented by super agents IMG and Max Eisenbud, who helped Maria Sharapova become the world’s highest-earning female sports star.