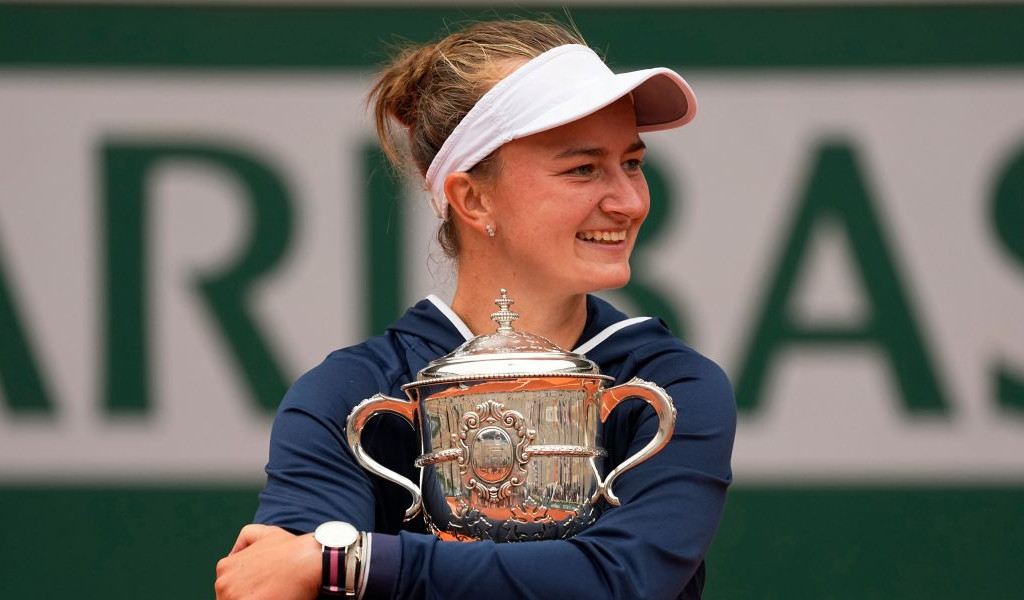 Barbora Krejcikova capped a remarkable rise in the singles game by lifting her first Grand Slam title at the French Open.

The 25-year-old Czech defeated Anastasia Pavlyuchenkova 6-1, 2-6, 6-4 to become the latest in a series of unexpected female champions.

Krejcikova followed up victories over Elina Svitolina, Sloane Stephens, Coco Gauff and Maria Sakkari and will climb to 15th in the world rankings. 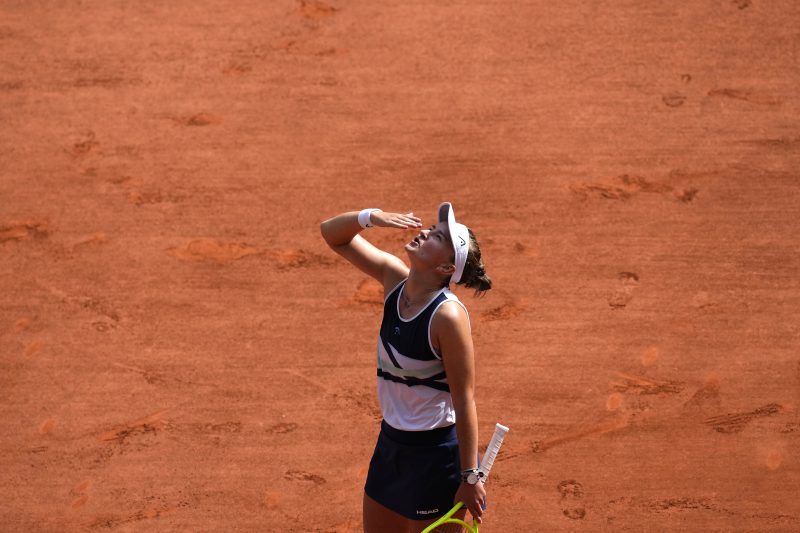 Besides snacking on the wrong gummie brand (😤), still proud of you @NastiaPav 🥰

There were tears all round as French favourites Nicolas Mahut and Pierre-Hugues Herbert defeated Kazakh duo Alexander Bublik and Andrey Golubev to win a second men’s doubles title, coming from a set and a break down.

Mahut said: “It’s amazing. With the family, with our wives, sons, it’s something that you’re lucky when it happens once in your life. This is the second time for us. We could not be any happier tonight.”

The kids are all right

Krejcikova was not the only Czech winner. Sixteen-year-old Linda Noskova triumphed in the girls’ singles and looks to be the next talent in the country’s never-ending production line of female players.

All four of the semi-finalists in the boys’ singles were from France and it was 17-year-old Luca Van Assche who came out on top.

Another battle to remember ! Until tomorrow 💪🏼🙌🏼 pic.twitter.com/xtJKUR0G8y

Novak Djokovic goes for his 19th Grand Slam title and Stefanos Tsitsipas his first in an intriguing men’s singles final.

After his lung-busting victory over Rafael Nadal in the last four, Djokovic’s focus will have been on recovery, while Tsitsipas will try to realise his dream at the age of 22.

Krejcikova can emulate Mary Pierce 21 years on by lifting both the doubles and singles trophies. The Czech and compatriot Katerina Siniakova take on 2020 singles champion Iga Swiatek and Bethanie Mattek-Sands.