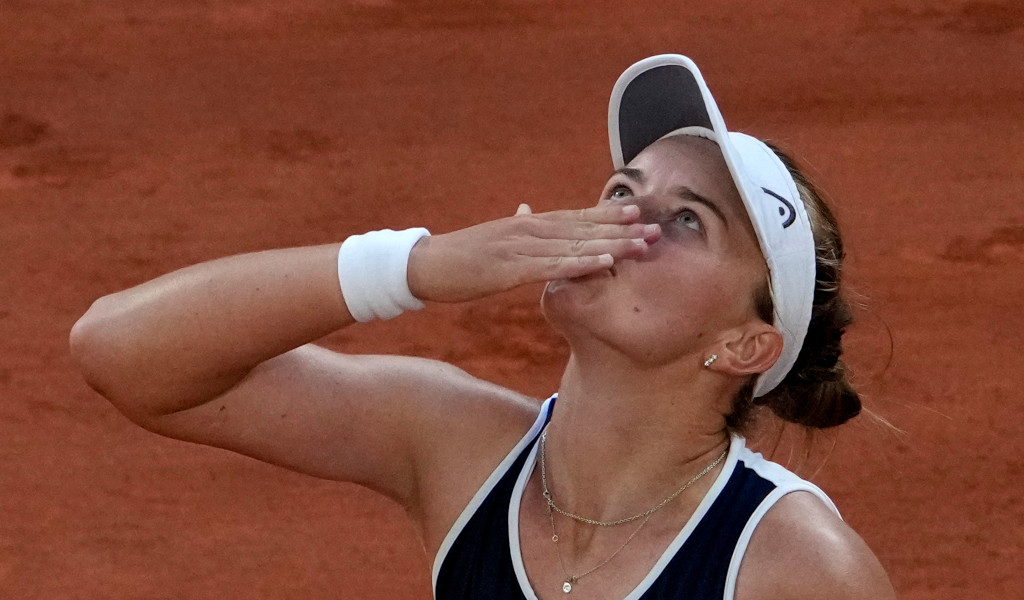 Barbora Krejcikova prevailed in a semi-final of huge drama against Maria Sakkari to reach her first Grand Slam final at the French Open.

The unseeded Czech, who had to save a match point in a 7-5, 4-6, 9-7 victory, will take on another first-time finalist in Russian Anastasia Pavlyuchenkova, a 7-5, 6-3 winner over Tamara Zidansek. 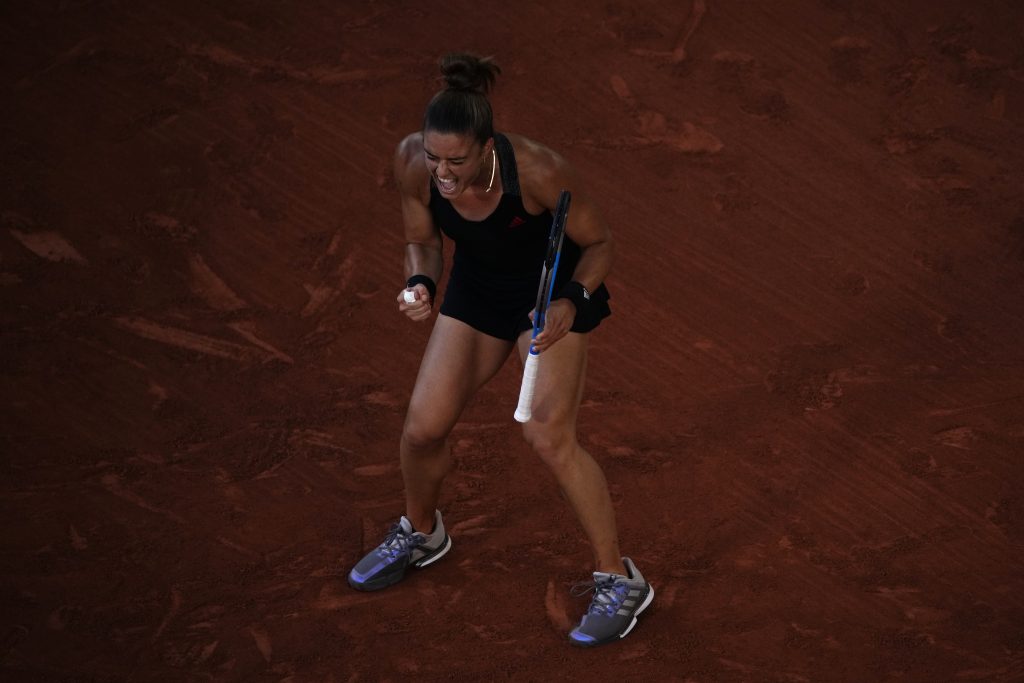 A historically bad French Open for the home nation in the main draws, with no French players reaching the third round, is picking up considerably. Pierre-Hugues Herbert and Nicolas Mahut are through to the men’s doubles final while all four of the semi-finalists in the boys’ singles are French.

No Whites blues for Salisbury 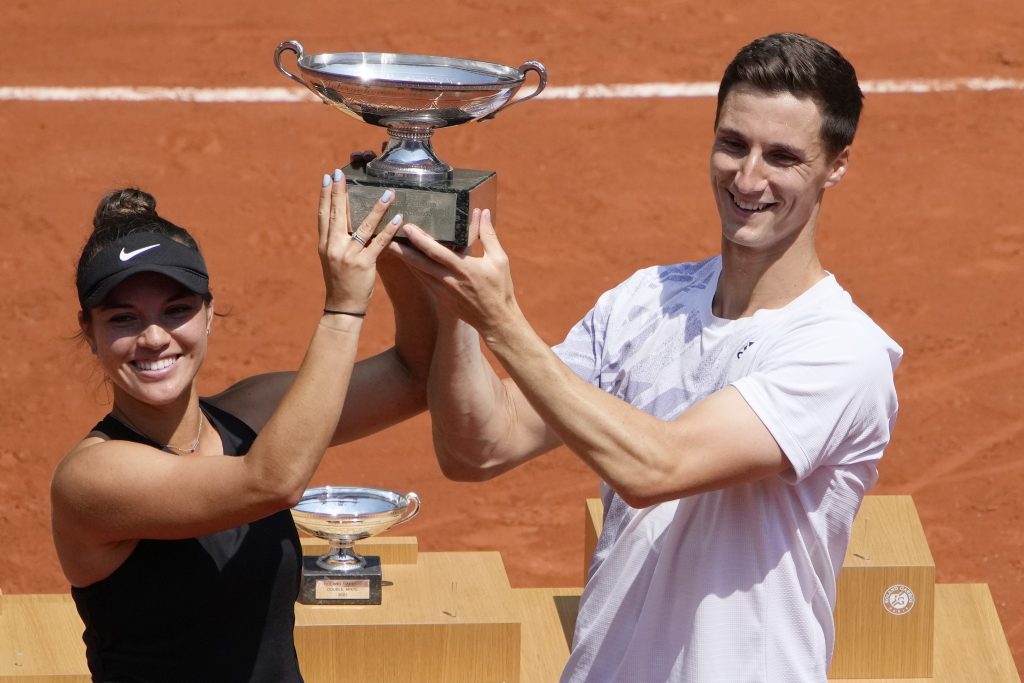 Salisbury’s surprise triumph came a month after his football team, Fulham, were relegated from the Premier League. So did one ease the pain of the other? “I’m a bit of a fair-weather fan, so when they’re doing well I’m up for it, but when they’re not, I brush it off pretty easily,” he said a little sheepishly.

Tickets are now on sale! Join us once again at the Royal Albert Hall as we welcome back former Grand Slam winners and Champions Tennis fan favourites 🎾

Things are slowly getting back to normal in the tennis calendar and November will once again see former greats heading to the Royal Albert Hall for Champions Tennis. Goran Ivanisevic, Greg Rusedski and Tomas Berdych are among the players who have signed up and tickets are now on sale.

Down to the final 4️⃣ at #RolandGarros

Who will advance to championship Sunday? 👇

The latest episode of the epic tennis saga that is Novak Djokovic’s rivalry with Rafael Nadal takes place in the men’s semi-finals.

The pair will clash for a 58th time, while the other semi-final pits two leaders of the younger generation against each other in Stefanos Tsitsipas and Alexander Zverev.

Krejcikova will attempt to reach another final in the women’s doubles with countrywoman Katerina Siniakova. The pair take on Pole Magda Linette and America Bernarda Pera in the last four.