‘Pressure a privilege,’ but Serena Williams admits ‘having Serena on your back is a massive target’ 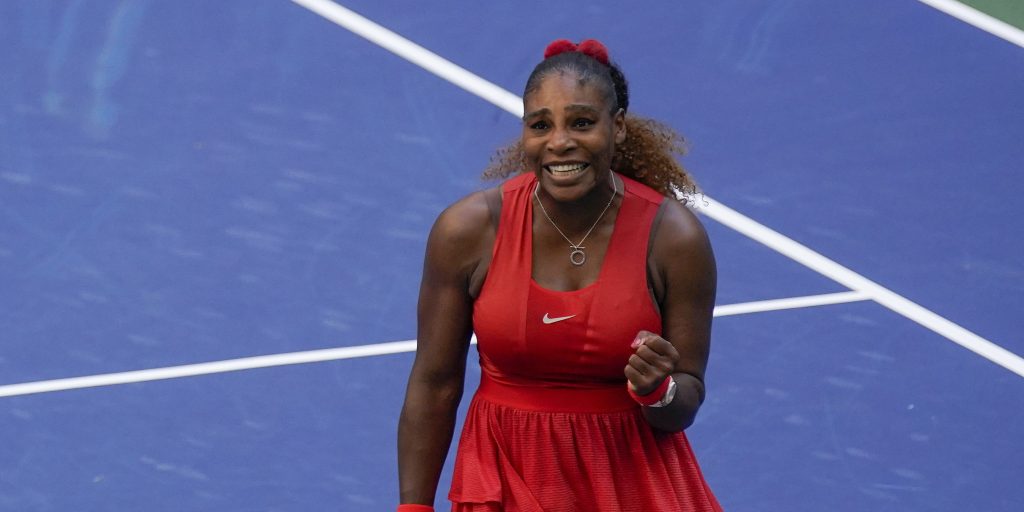 Serena Williams admits she is still struggling to cope with having a target on her back as she kept alive her quest for a 24th Grand Slam singles title at the US Open.

Williams booked her place in another Flushing Meadows fourth round with a three-set win over 2017 champion Sloane Stephens, triumphing 2-6, 6-2, 6-2.

It moves her four wins away from a place in history alongside Margaret Court on 24 Grand Slam victories, having reached 23 in taking the Australian Open when pregnant in 2017.

The American is approaching her 39th birthday and has been at the top of the women’s game for the best part of 20 years, but has still not learned to fully cope with the pressure of her status.

“Sometimes it’s harder than others. Every day having ‘Serena’ on your back is a massive target for the tour, for press, for stress,” she admitted.

“But as Billie Jean King said, pressure is a privilege. So I wouldn’t want it any other way.

“So I just try to think about how fortunate I am to have been in this position, and honestly, to be Serena. It feels weird to say that.”

King should trademark that quote. Sofia Kenin also used it after booking her last-eight spot with a 7-6 (7-4), 6-3 win over Ons Jabeur.

The number two seed, who won the Australian Open in January, is looking a good bet for a second successive grand slam, but also confessed to feeling pressure.

“I feel more pressure but after Australia it got to me in a way,” she said in her on-court interview.

“I feel like I am just playing better, I am trying not pressure myself, I have enough pressure from the outside. It’s good to have the pressure, everyone is looking up to me. Pressure is privilege – Billie Jean King.”

Seventh seed Maddison Keys is out after she retired with a neck injury against Alize Cornet.

The American said: “Unfortunately, I felt that something was off with my neck yesterday. I tried to play through it but it got progressively worse and I was unable to continue playing.

“I will take a couple days to take care of my body and prepare for the clay swing.”

In the last 16, Williams will face Greek 15th seed Maria Sakkari, who was very impressive in a 6-3, 6-1 victory over Amanda Anisimova.

Sakkari beat Williams at the Western & Southern Open last week, the former world No 1 collapsing from the brink of victory, and she is pleased to have another shot at the 25-year-old so quickly.

“I don’t think it’s anything tricky, especially when you lost it’s good to kind of go back out there and try to do a little bit better,” Williams said.

Tsvetana Pironkova’s spectacular return to the game after three years in retirement continued, the Bulgarian following up her defeat of Garbine Muguruza by upsetting 18th seed Donna Vekic 6-4, 6-1.

Elise Mertens came into the tournament in good form and the 16th seed is through to the fourth round against Kenin after a 7-5, 6-1 victory over young American Caty McNally, while Victoria Azarenka beat Iga Swiatek in straight sets.